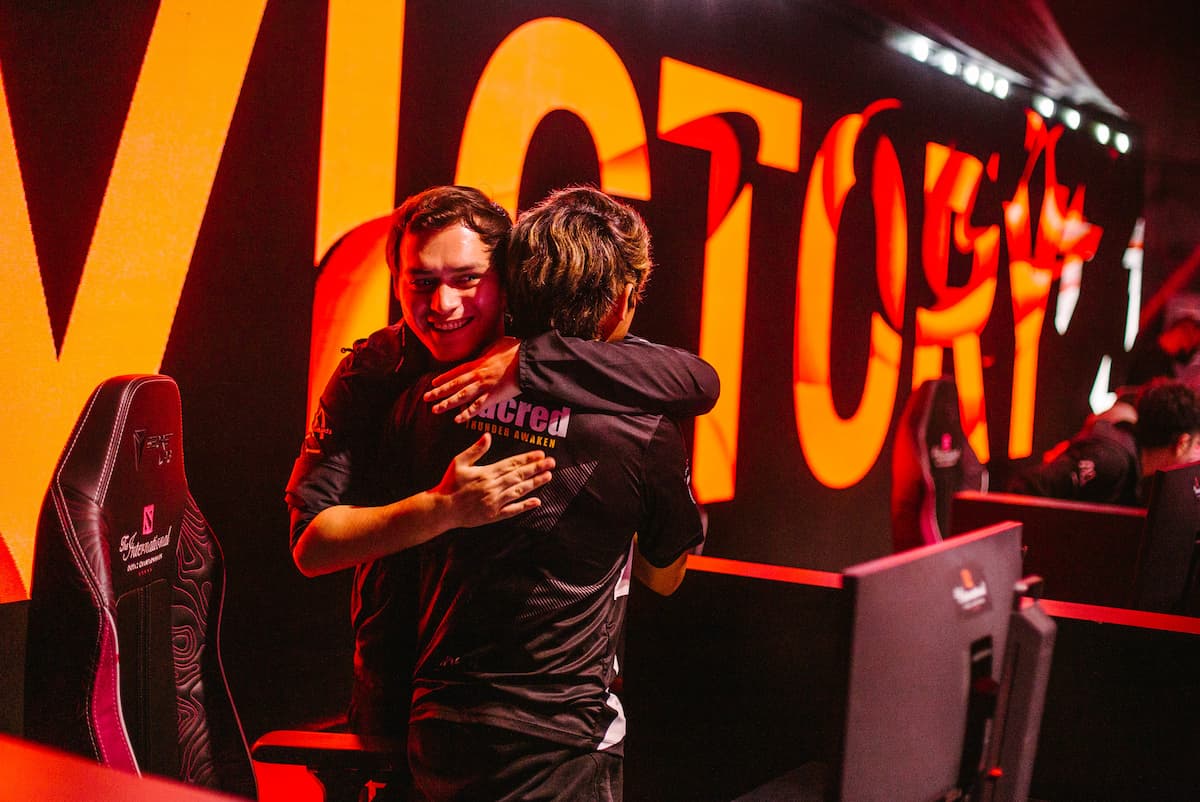 Just under a month of speculation, partial confirmations, and insider reports have finally been laid to rest as Evil Geniuses officially announce the signing of a new all-star South American Dota 2 roster ahead of the 2023 Dota Pro Circuit season.

In addition to the TA core, EG has also signed former beastcoast staples Jean “Chris Luck” Salazar and Adrián “Wisper” Dobles, breaking up one of the longest-lasting Dota rosters in competitive history in the process.

Beastcoast’s manager Vitória “Guashineen” Otero will follow the players over.

This is the culmination of multiple moves, with EG previously dropping its TI11 roster that included both Arteezy and Cr1t-, players who had been with the team since 2016. Along with that, the org announced its plans to leave North America for the first time since 2011 and compete in SA with its new roster.

Former EG captain Fly has since confirmed at least some of the roster will remain together and compete in NA during the upcoming DPC season under a new name but using the Division I slot that was held by the org during the 2022 season.

Related: TSM may have signed its Dota 2 roster purely to please FTX

With the signing now official, the only move left to complete EG’s move to SA for the 2023 DPC season is to acquire a Division I slot in for the Winter Tour regional league—seeing as it is very unlikely the players or org wants to compete in open qualifiers or Division II.

No confirmation has been made yet, but SG Esports recently announced it was ceasing operations and holds one of those coveted Division I slots.

It is very likely Evil Geniuses will acquire this Dota 2 spot to secure a chance at competing for DPC Points and an invite to the first Major of the next pro season.