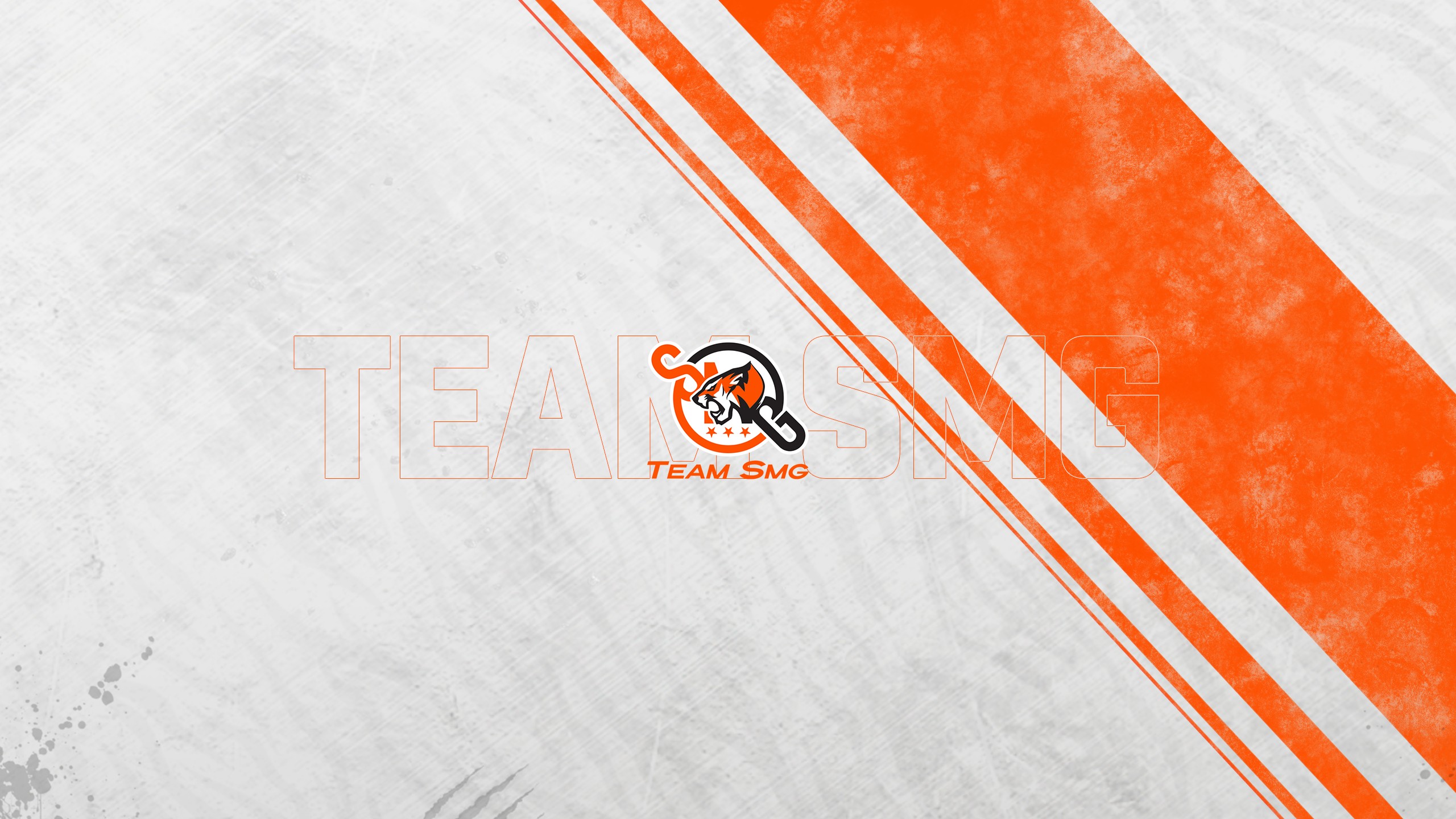 Team registration has opened across several regional leagues heading into the second season of the 2021 Dota Pro Circuit, which means roster moves are being discovered ahead of the open qualifiers.

In Southeast Asia, it appears MidOne and kpii have joined Team SMG at least on a trial basis to try and qualify for a spot in the region’s lower division, according to the open qualifier’s registration page.

These details were found on the registration page, which show that both MidOne and kpii have replaced Cheng “vtFαded” Jia Hao and Michael “ninjaboogie” Ross Jr. on the roster. Ninjaboogie has already been playing with a new stack, but both players are still officially listed as being with the team.

MidOne was just released from OG’s roster after the team failed to qualify for the ONE Esports Singapore Major out of Europe. He spent a little over a year playing with N0tail and that squad after playing with Team Secret for four years. If he does sign with SMG, it will be his first time playing in SEA fully since he left Fnatic in 2016.

Kpii parted ways with TNC Predator at the end of the DPC’s first season on March 3 and has been looking for a new team to compete with since then.

This is SMG’s second roster since launching its Dota division in January and competing in the qualifiers for season one of the DPC. Matches begin on April 6, with one team from each set of open qualifiers making it into the lower division for season two.