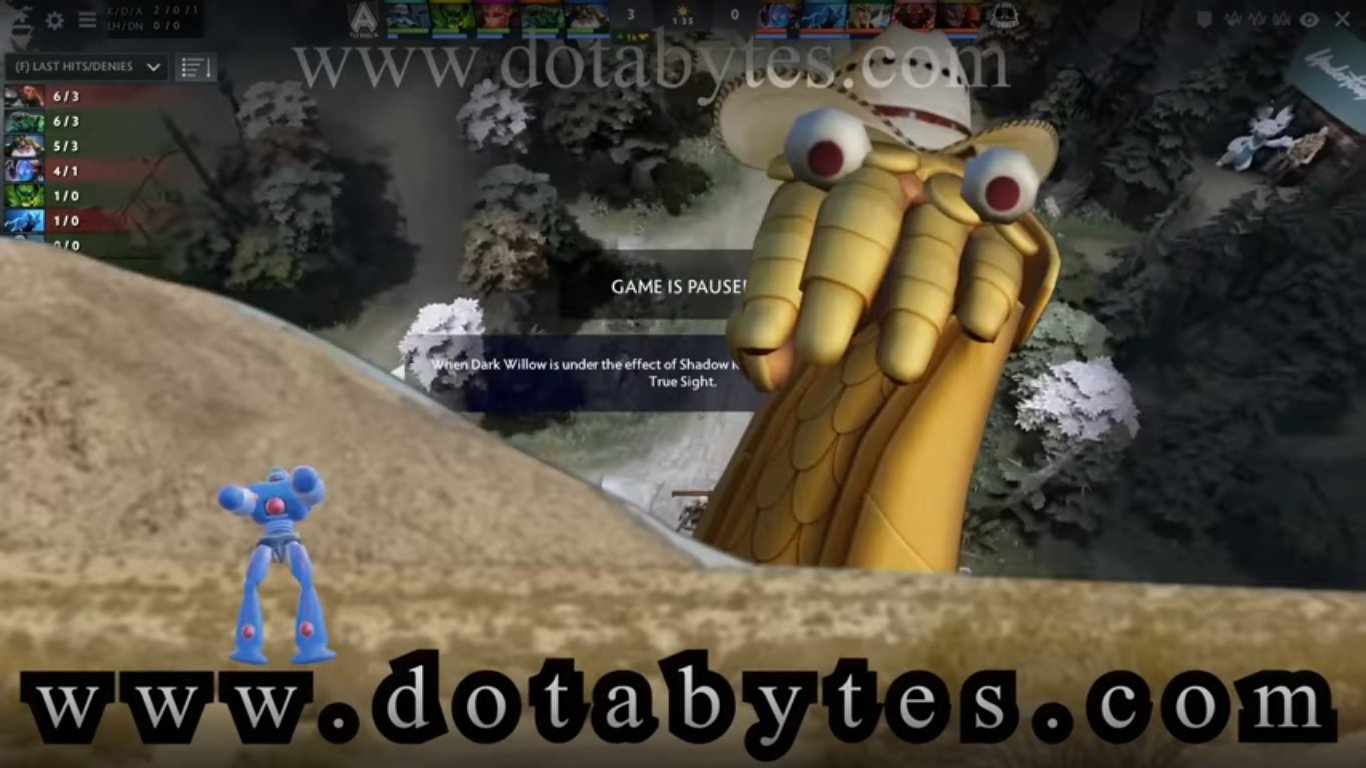 Dota 2 tournament Midas Mode 2.0 recently concluded its European and American championships. Sir Sadim’s nefarious plans worked and his Stunners won the European championship over Alliance. On the American frontier, J.Storm crushed Anvorgesa to take the crown despite changing a player at the last minute.

The show must go on, however, and the Asian teams will now take the stage in day seven of the competition. A new group stage indicates the removal of Hard Mode and a more forgiving economy.

Victory and defeat will reward Moonbucks again and the list of bounties has been reduced. But they’re still worth a pretty penny:

Only five bounties will be available on the seventh day of competition, which is the lowest amount yet at Midas Mode 2.0. But they’re worth quite a bit more compared to the European and American group stages, so completing one bounty would be much more efficient than before.

Three series will be played today. Two revamped rosters in Vici Gaming and EHOME will battle in the first series of the day. Xu “BurNing” Zhilei’s team, BurNing’s Legion, will take on EHOME for the second series, but the squad will continue to keep fans guessing since the roster has yet to be confirmed. Fnatic will take on BurNing’s Legion to cap off the day, with former teammates BurNing and Daryl “iceiceice” Koh facing off for old times’ sake.