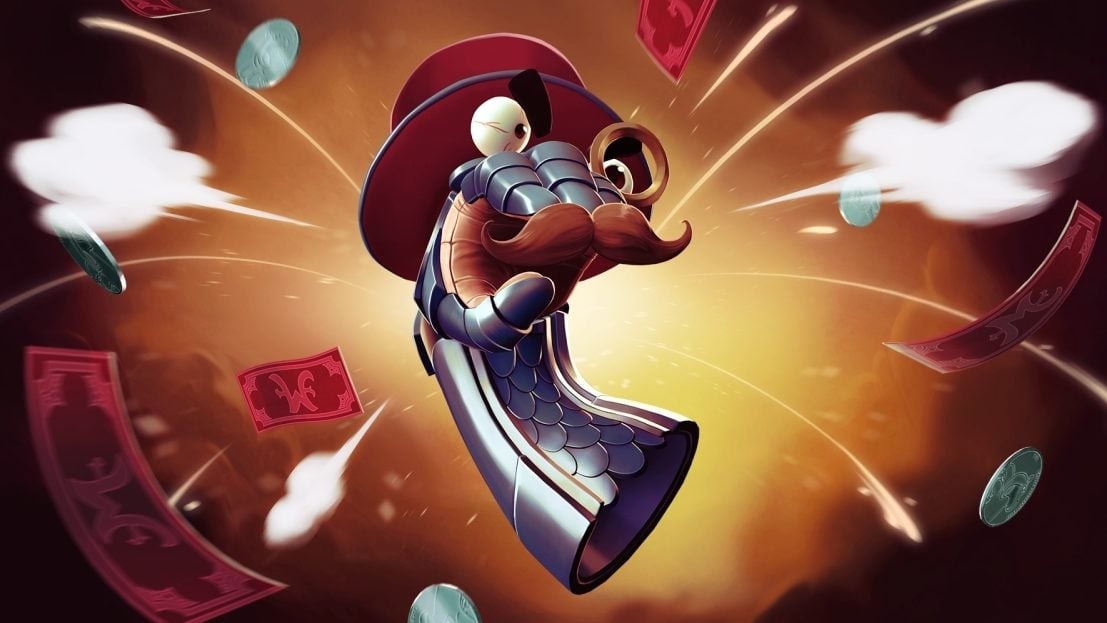 The roster completely made up of popular Dota 2 streamers was a huge underdog when faced against such an insanely-stacked bracket, but it appears both time and Anathan “ana” Pham’s 300 ping really does make a difference.

While it is true that both the Alliance and Na’Vi rosters won an International at their peak, most of those players haven’t played together in years. Specifically, with Na’Vi, that roster essentially disbanded after they won in 2011, meaning it has been nearly a decade since they were all together.

OG were the first team eliminated, mainly due to a mix of the team being one of the most willing to put on a show rather than just try to win. It also didn’t help that ana was playing every match at around 4am in Australia on around 300 ping—which is never a good combination.

The reigning champs only managed to win one game, going 1-6 over four days.

Alliance claimed the top see of the bracket, getting a first-round bye as the streamers and Na’Vi faced off. Both matches were close, but Sir Sadim’s Stunners managed to best the original badasses of Dota, who had Jake “SirActionSlacks” Kanner as a stand-in for the final day, with a 2-0 sweep.

With how the early tournament went, it looked like Alliance was going to walk to an easy victory, especially since the team swept the Stunners earlier in the tournament. Through the power of memes and moonbucks, however, the Stunners fought back and looked incredible, especially as the series went on.

Quickly jumping out to a 2-0 lead, game three just looked easy for the streamers after they held a nearly 5k gold advantage before the laning period was even over.

Short and sweet interactions with Alliance that usually ended with at least two kills going to the villains of the tournament were all over the place. By the end, the game was extended purely because the Stunners were playing with their food and taking a victory lap.

In a twist of fate that most of the community failed to see coming, a group of variety streamers beat three championship rosters and won $22,000. The bad guys actually won Midas Mode 2.0 and we have to live in that reality now.

Though, there is a big asterisk at the end of this victory due to Alliance roster not truly being the same as TI3. Gustav “s4” Magnusson was not able to make it to the competition, so he was replaced by another veteran, Rasmus “Chessie” Blomdin.

The Stunners memed, collected bounties, and won the hearts of the fans watching from home. Now they can all go back to playing video games for a living while the Reddit community endlessly pesters Henrik “AdmiralBulldog” Ahnberg about losing to streamers.

Midas Mode 2.0 still has several days of competition left and the American bracket is nearly complete while all of the Chinese teams have yet to even play a game.