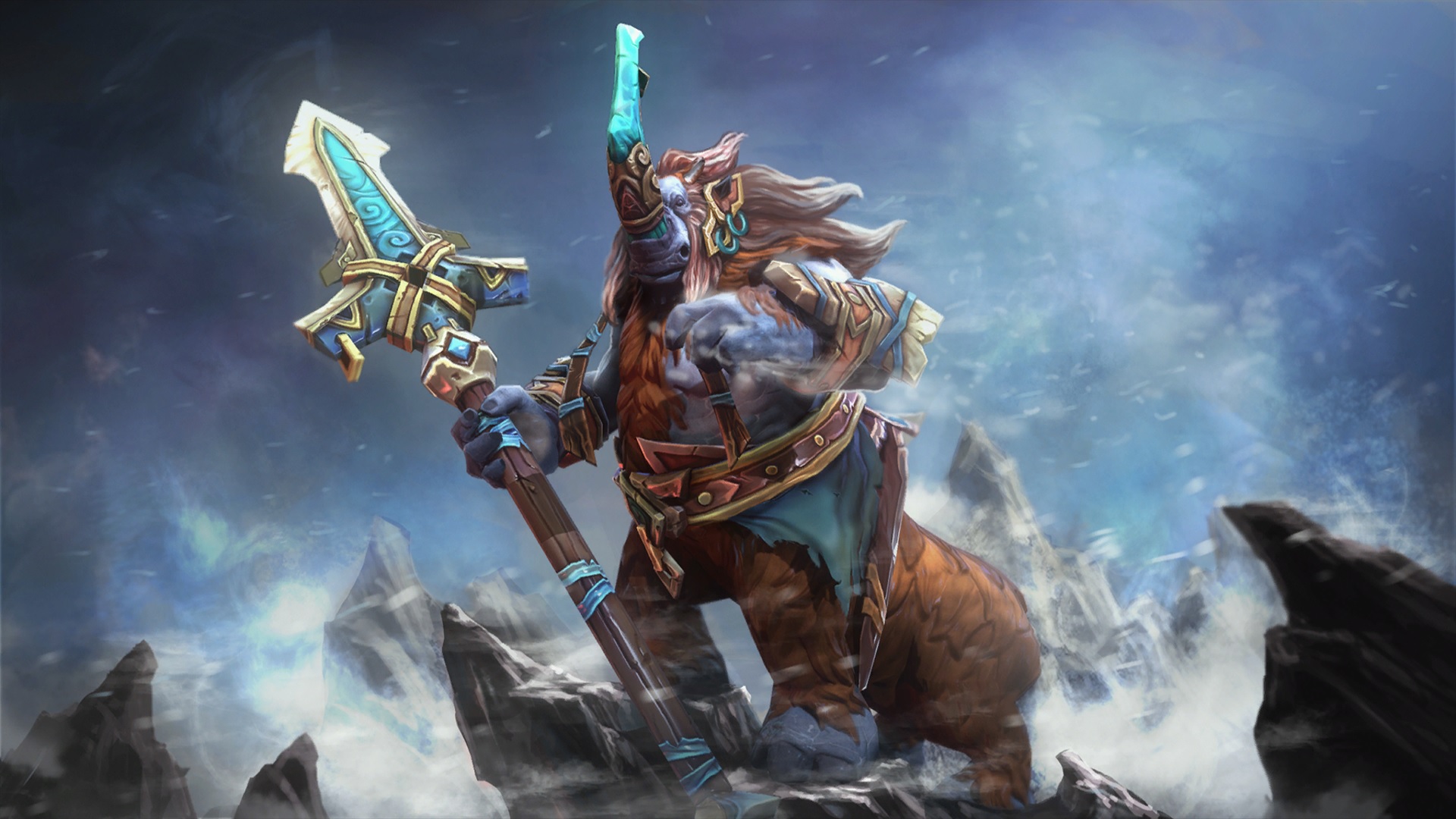 After significant tune downs to the meta’s breakneck pace with the 7.27 update, Dota 2’s follow-up 7.27b patch had one of the most extensive hero and item changelogs in recent memory.

Certain heroes have seized the opportunity to bask in the spotlight once again. GOSU.AI compiled an infographic looking at some of the biggest upswings in win rates for heroes in different gameplay positions.

The list is dominated by Strength heroes. Cores like Magnus, Doom, Sven, and Underlord have seen a significant improvement in their win rates thanks to some spectacular buffs.

Here are some of the biggest winners of Dota 2 Patch 7.27c.

While some heroes wait for drips and drops of increases over patches and transition to overpowered in a lowkey fashion, Magnus received buffs to every skill except his ultimate in a single patch. It’s probably deserved since the hero has felt underwhelming since his slight over-nerf after Secret’s Nisha popularized the Aghanim’s Scepter-rushing mid lane Magnus.

He’s one of three heroes to appear twice in the infographic, seeing win rate boosts in both the mid lane and off lane. Magnus is an avid Echo Sabre buyer, which is a perfect bridging item for most strength carries—and Magnus is no exception. The item has received a potential upgrade to Silver Edge and 7.27b lets the item be disassembled, which allows for some next-level plays.

Echo Sabre comprises of Ogre Club and Oblivion Staff. Oblivion Staff is a key component of Orchid Malevolence, which can allow the hero to execute a surprise gank with Silence. Ogre Club can be turned into Black King Bar, basically an essential item for anybody looking to actually right click somebody.

Traditionally played in the off lane both as a core and support, except for the occasional position one Doom for notable Strength carry lover beastcoast.K1, the hero’s dominant win rate is less surprising than his renewed prevalence as a mid laner in both public and professional matches.

The hero received significant buffs to his Devour gold generation as well as slight increases to his armor and attack range. He’s also perhaps one of the few heroes that’s arguably stronger with the new Bracer changes from magic resistance to health regeneration since he’s always been a bulky hero but lacked physical mitigation.

His self-titled ultimate Doom remains one of the strongest single-target abilities in the game. With increased experience gain from the mid lane, this allows the hero to get to level six earlier and gank with high levels of Scorched Earth. Drums of Endurance’s changes to provide mana regeneration and increased stats makes it a perfect first item to keep the hero active.

Sven had one of the longest patch changes in 7.27b, but the main one revolved around his ultimate, God’s Strength. The Strength-increasing aspect was removed, thereby reducing the hero’s frontlining potential. It was compensated for with an attack damage bonus increase and, most importantly, a duration increase from 25 to 40 seconds.

Similar to Terrorblade, the hero uses his DPS increasing routinely to farm quickly through the jungle. More seconds translate directly to more camps cleared and improves the hero’s farming speed. It also helps the hero stay in fights for a longer period of time, upgrading Sven’s window of teamfight viability and mitigating the hero’s propensity to be kited by enemies.

Clinkz’s revamp was so good that it only took two days for 7.27c to drop, nerfing the values of three of his skills in the early game. The hero remains a monstrous physical damage dealer and Death Pact’s health increase means he doesn’t die easily as well.

Desolator and Orchid are both cheap items that dramatically increase Clinkz’s kill potential. The increase to his movement speed in Wind Walk allows the hero to rotate even faster around the map, making him a capable ganker from the mid lane.

Even after nerfs, Clinkz hits so hard that he still seems slightly over-tuned compared to his less-reliable iteration with Burning Army. Expect to see the numbers go down even further as IceFrog continues to adjust the game.

A simple buff to Terrorblade’s Metamorphosis movement speed has catapulted the hero into the spotlight. This increases his chasing ability and reduces reliance on movement speed boosts like Yasha or enemy slowing items like Eye of Skadi.

Drums of Endurance reintroducing mana regen and having increased stats has led it to become a valued early-game item for the hero. It allows Terrorblade to contribute much earlier in the game, with Drums’ active charges providing sizeable stimulus in a team’s early-game aggressive capability.

With the zoo meta passing by, Enchantress regains her crown as one of the best laning supports in the game thanks to her signature ability Enchant. It allows her to take over a powerful neutral creep that even gains increased stats. The hero’s good attack animation and high movement speed means that Enchantress can easily chase down enemy heroes in lane, allowing her core to farm to their heart’s content. She’s a flexible hero and can play either side lanes. While core Enchantress was recently in vogue, the hero’s main role has been as a support.

She also scales fantastically into the late game due to her surprising tankiness even when starved of gold. Without a proper Enchantress killer, the hero is tough to take down with a heal in Nature’s Attendants and renders herself Untouchable with innate attack speed slow. She’s also capable of dealing decent damage with Impetus, but it runs as a secondary role compared to her laning prowess.