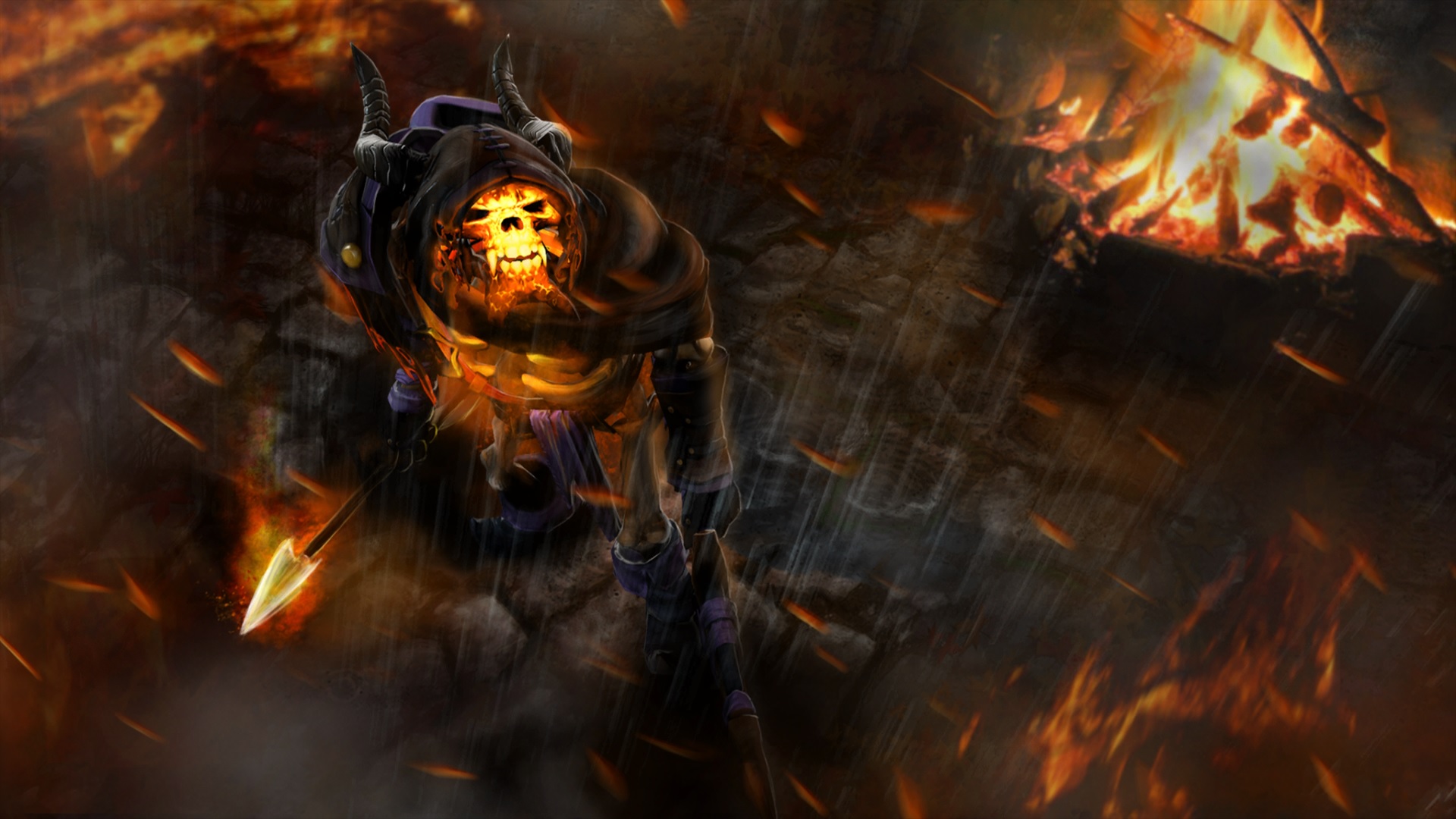 Just two days after the massive 7.27b update, Valve has pushed 7.27c live and added more changes to a few heroes, including some much-needed nerfs for Clinkz.

The overall size of the update is much smaller than the last one, but that is because a majority of these new changes are directly related to the 7.27b patch. Clinkz was one of several heroes that got most of their abilities and moves reworked, but because some of those buffs made him insanely good, this new patch is trying to even out some of those stronger changes.

The same thing happened to Underlord, who jumped to the top of the recent usage chart and is now being brought down slightly with nerfs to balance the massive boost.

Most of the other changes were small buffs and nerfs to other heroes, like Chaos Knight getting a slight base armor increase. Bloodseeker and Broomother also got hit with some big changes, and the only hero to get all buffs was Razor.

You can read the full list of 7.27c patch notes on the official Dota 2 blog.