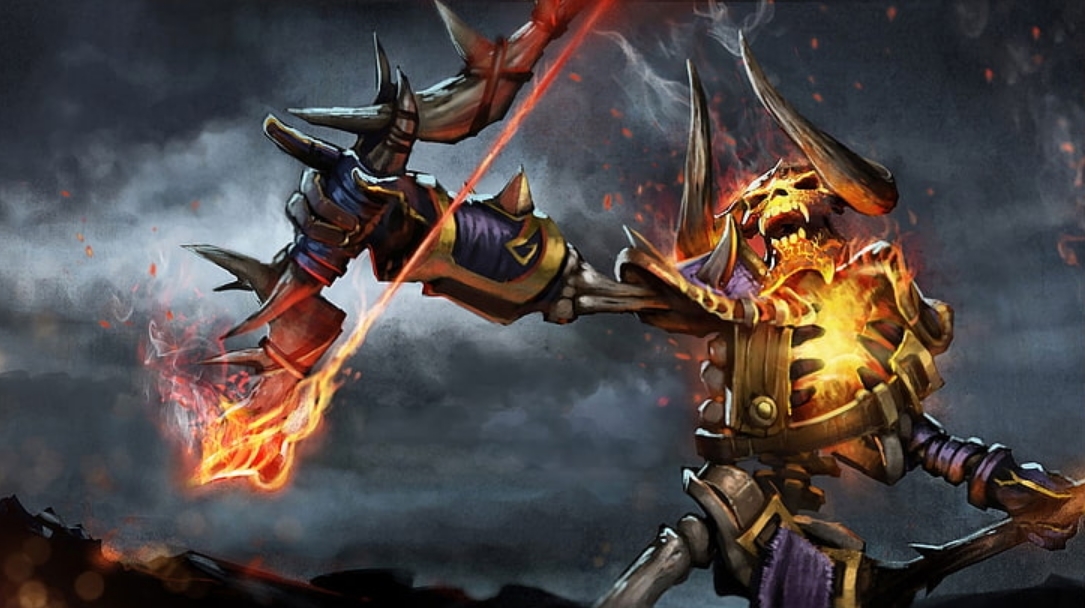 Valve pushed out the 7.27b update for Dota 2 containing hero buffs and nerfs to match the previous item changes, but there was an error with the patch details upon release.

While players who saw the patch go live and went to look at the detailed notes in the Dota client were able to read them with no issues, those who tried to get the information on the Dota blog couldn’t find any information beyond the letter C.

An error on the website caused the patch notes to be posted with only the first three sections of hero changes and the few item reworks available to view, which led to the community confusion and memeing.

Valve quickly fixed the issue and the full patch notes are now available both in the game client and on the official Dota blog.

As for the actual changes, Monkey King Bat was hit with another change, with the recipe cost going up from 350 to 550 gold. Along with that, the Abyssal Blade, Mjollnir, Silver Edge, and Solar Crest can no longer be disassembled, while Echo Sabre gained that option.

Because this is the first part of the 7.27 update with hero changes, the bulk of the information revolves around trying to switch up the balance of the meta. Though it looks more like things have reverted to previous iterations rather than building on more recent patches.

Clinkz seems to have had the most work done, with five abilities and almost all of his Talents getting updates, including Death Pact being reworked and becoming his Ultimate.

Bloodseeker also got some interesting changes, with reworks to Bloodrage giving increased attack speed and spell amplification, with a 2.4/2.6/2.8/3 percent max health drain per second. It also no longer interrupts the hero’s movement.

Sand King and Lion both look like they will be stronger overall, and Zeus might be played in a completely different style after IceFrog changed nearly all of his abilities.

The 7.27b update is live for all players now, with the download now available on Steam.