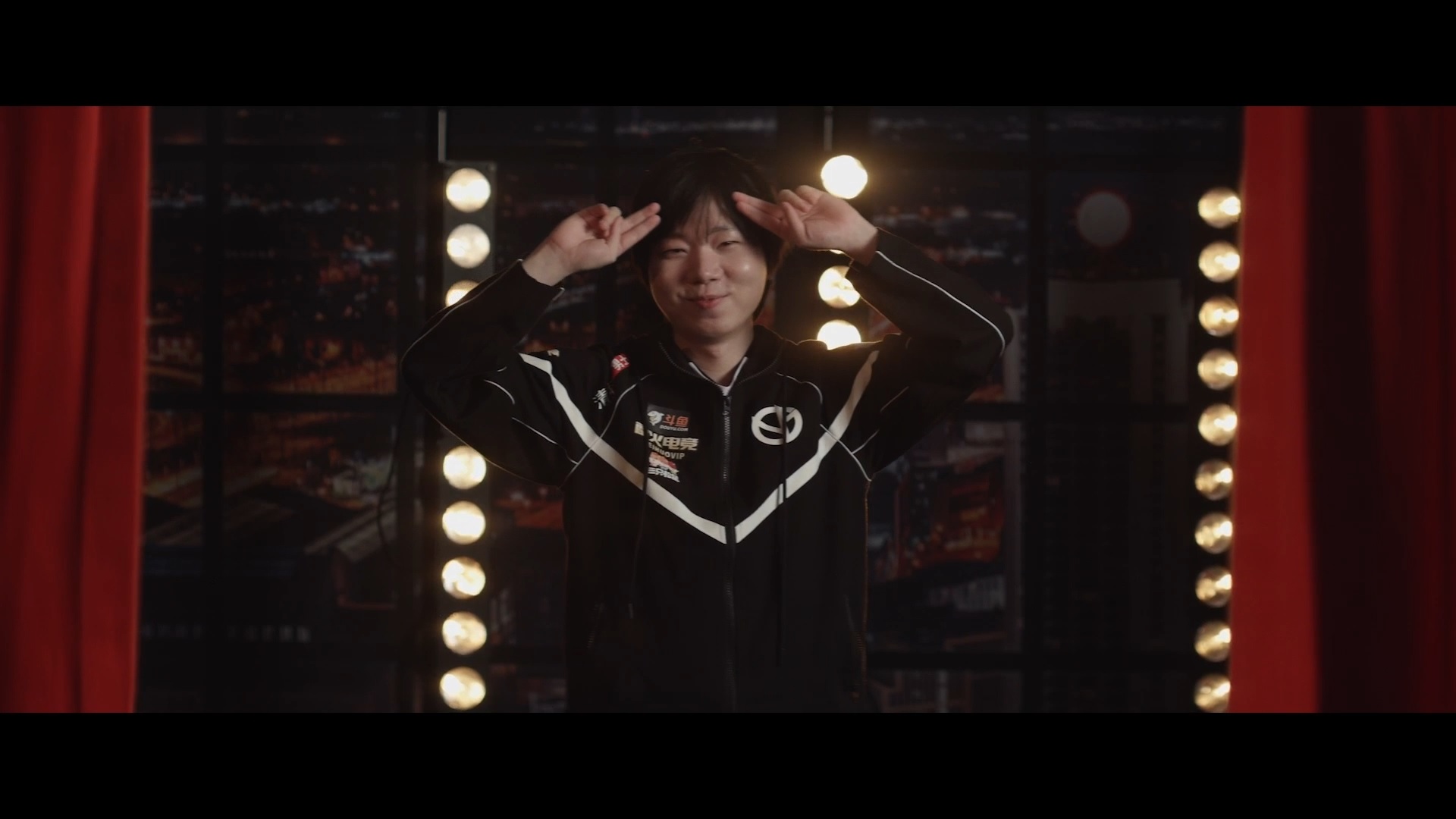 Chinese Dota 2 juggernaut Vici Gaming survived one of the toughest groups at the DreamLeague Leipzig Major. A tough game one was followed by a crushing victory against beastcoast before VG won the series 2-0, securing themselves the second upper bracket berth in Group B.

VG did not let their first series loss against Team Secret bring them down. The Chinese team quickly got their act together on day two, proceeding to win four games straight against Chaos Esports Club and beastcoast.

The first game of the series saw beastcoast go for Hector “K1” Rodriguez’s signature hero, Wraith King. Despite the hero’s abysmal state in the game, it looked like comfort was going to trump VG after a successful turnaround teamfight that saw K1 emerge with an ultra kill.

Beastcoast made several mistakes down the stretch, however, misusing Wraith King’s ultimate and causing K1 to fall unnecessarily. Brilliant teamfight displays by VG and key steals by Xiong “Pyw”‘ Jiahan’s Rubick saw VG carve beastcoast out piece by piece. It proved to be one mistake too many for the South Americans and they were brought to their knees.

Game two was an utter beatdown from VG. The Chinese giants secured an advantage in every lane and proceeded to run roughshod over beastcoast. Zhang “Eurus” Chengju was excellent on a carry Ember Spirit that swung every fight in VG’s favor.

The South Americans went for an atypical strength carry in Doom to try and keep K1 in his comfort zone, but simply could not stand up to the formidable advantage VG had accrued.

VG, coming into the Leipzig Major as a championship contender having recently won the ONE Esports Dota 2 World Pro Invitational in Singapore and achieving second at the MDL Chengdu Major, have not slowed their roll.

While beastcoast might be playing with a stand-in, their performance so far has been lackluster. Known for their exciting, lightning-fast playstyle, the South Americans have shown some glimpses of that, along with picking some weird lineups to accommodate K1 like carry Abbadon and Doom.

It’s not necessarily a bad thing to have comfort heroes, but K1’s over reliance on his usual hero pool has been a detriment when beastcoast is essentially forcing square pegs into round holes. They remain an entertaining team to watch, and this is not the first time they find themselves having to battle out of a best-of-one.