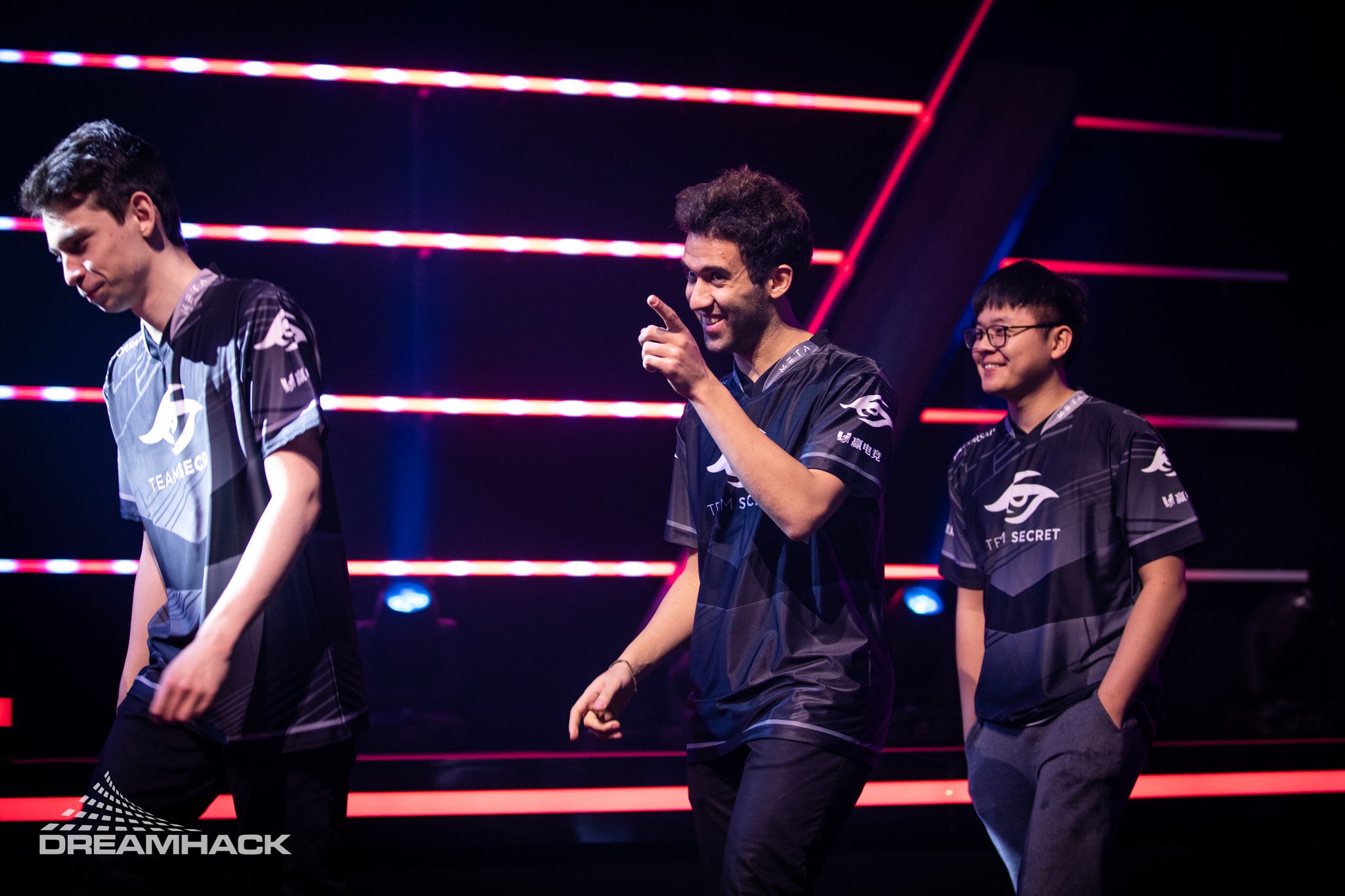 The matchup between the two Dota 2 titans did not disappoint. Chinese juggernaut Vici Gaming and European powerhouse Team Secret, both heading into the DreamLeague Leipzig Major as title contenders, clashed immediately today in one of the toughest groups of the tournament.

VG and Secret previously met in the ONE Esports Dota 2 World Pro Invitational. The Chinese team had a relatively easy time against Secret, winning the series 2-1 en route to claiming the trophy for their own.

Related: Groups A and B are stacked at the DreamHack Leipzig Major

Fresh off their ONE Esports Invitational championship and recent achieving the runners-up placing at the previous major, VG seemed to have taken too relaxed of a break. Their sloppy display saw them yield their lead again and again throughout the series, ending in a 2-1 series loss.

Secret celebrated the return of their position four support Yazied “YapzOr” Jaradat with a series win. YapzOr was not with the Secret squad that traveled to Singapore for the World Pro Invitational. With a penchant for playing unconventional heroes in the support role, YapzOr put that ability to good effect to secure the tough series.

VG’s Zhang “Eurus” Chengjun, despite holding a big advantage with a farmed Drow Ranger, found himself without buyback. Secret immediately collapsed onto their opponents’ base and took the first game.

The second game saw VG return to a comfortable draft in a bid to right the ship. The Chinese team sped up the tempo with three cores that came online in the mid-game with Gyrocopter, Kunkka, and Night Stalker.

In spite of all three heroes being unfavored in the meta right now, VG found a way to make it work without sacrificing speed. They ran around the map consistently, and the ability to relocate into fights with Io meant that they always outnumbered Secret. VG proved to be overwhelming and quickly silenced Secret.

The unusual lineup worked to a T. While VG were leading early in the game, picking on Ludwig “zai” Wåhlberg’s Mars constantly, Secret grouped up and trusted in the strength of their lineup. A couple of key kills swiftly swung the momentum Secret’s way and they never relinquished it.