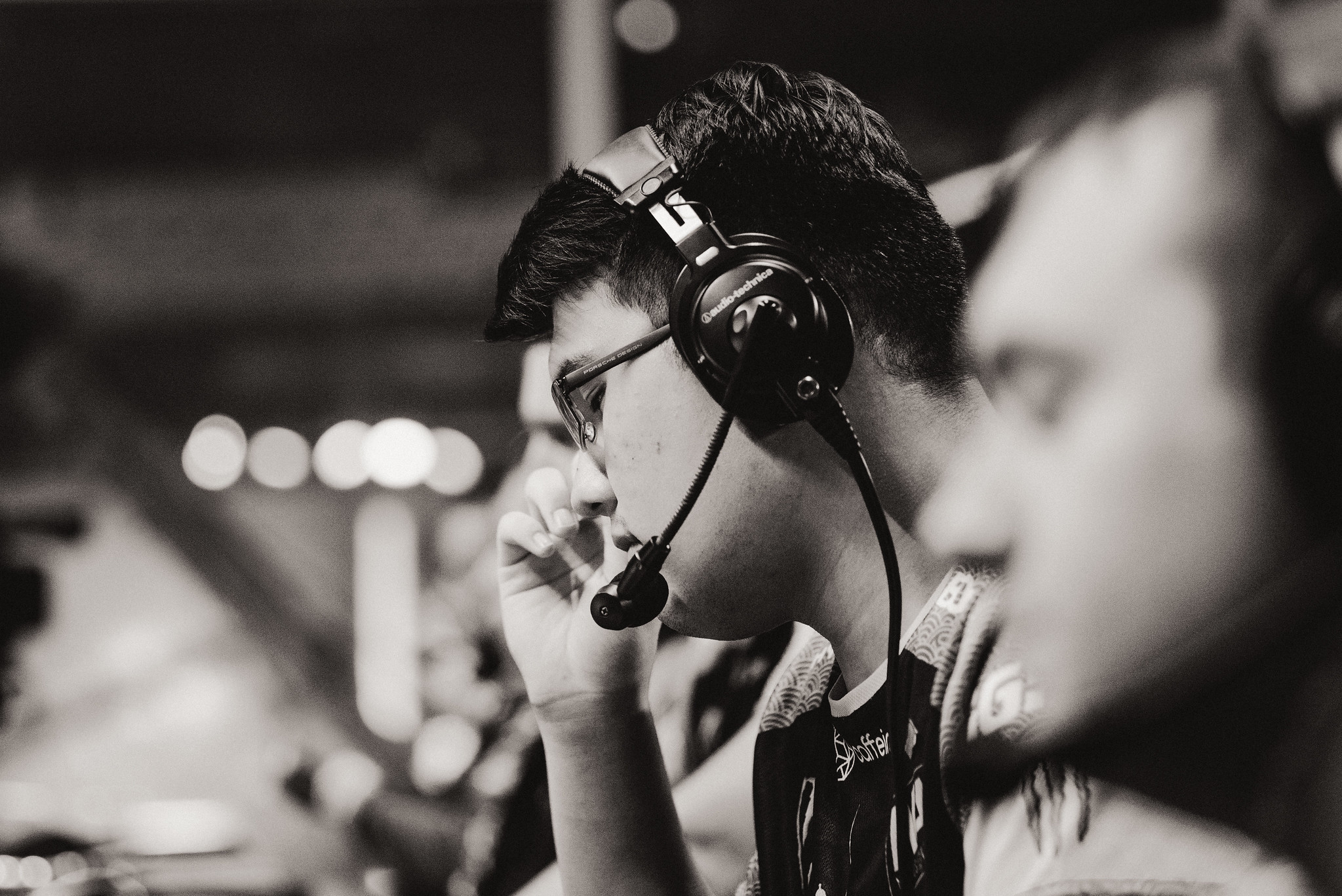 Infamous and Mineski live to see another day at The International 9 after winning their matches today against Keen Gaming and Natus Vincere, respectively.

Infamous opened the draft with Enchantress and Wraith King, two picks that they’ve relied on throughout the tournament. Keen drafted an aggressive Phantom Assassin and Kunkka, along with a Witch Doctor to counter the Enchantress.

Keen got off to a hot start, with several key kills against K1’s Wraith King in the early game. They started grouping up early and secured objectives. The Chinese team ignored farming items in favor of some early items like Spirit Vessel.

The early-game oriented choice caused Keen to start bleeding out in the mid game. The Chinese team rotated well and secured several objectives, but Infamous stuck to their guns, allowing Jean Pierre “Chris Luck” Gonzales and Hector Antonio “K1” Rodriguez to farm on the opposite side of the map. Keen were unable to force the issue hard enough for them to take an overwhelming advantage and Infamous steamrolled over them.

Infamous have been a revelation at the tournament, with several talents and analysts praising their fearlessness and daring efforts against teams that are supposedly better than them. K1 has been seriously impressive on his signature heroes, like Lifestealer and Wraith King, including a ridiculous 930 gold per minute performance on the immortal King in the group stage.

Na’Vi and Mineski ended the day with an hour-long game. As the clock approached midnight in China, Mineski managed to pull off a miraculous win after being behind for most of the game.

The standard draft picks for most of the elimination matches revolved around comfort rather than the metagame, and the last match of the day was no different. Na’Vi picked Earth Spirit for Bakyt “Zayac” Emilzhanov, and Sniper for Idan “MagicaL” Vardanian, while Mineski took Enigma for Damien “kpii” Chok and Wraith King for Nikolay “Nikobaby” Nikolov.

Na’Vi built an early advantage since MagicaL was unkillable with his range and the Ukrainians ran over Mineski. The SEA team managed to scrape a few objectives through clever maneuvering, but Na’Vi were relentless.

Eventually, Na’Vi managed to reach the base and destroyed Mineski in a fight. Not content with a lane of barracks, the CIS team went for the Ancient and paid the price.

Mineski seized their opportunity to come back and never let go. Instead of replicating Na’Vi’s impatience, Mineski slowly ground out a bigger lead, securing the final items for their cores and even allowing their supports to farm up. Ryan “ragingpotato” Jay Qui’s Shadow Demon was controlling the Na’Vi lineup with Demonic Purge, rendering Na’Vi’s Sven ineffective.

Keen Gaming and Natus Vincere have been eliminated from the tournament with just over $500,000 in prize money, while Infamous and Mineski will await their next opponent in the TI9 lower bracket.

Stay up-to-date on all of the results and standings from The International 2019 main event.