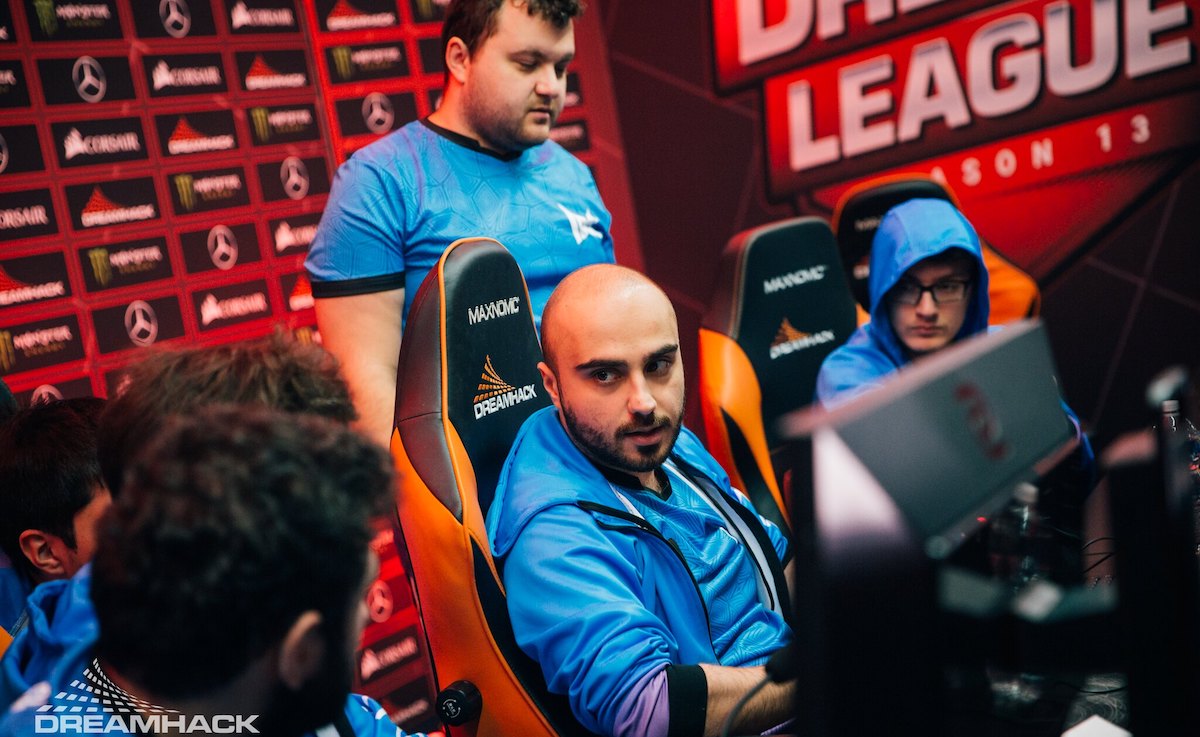 Nigma Galaxy spent the last Dota Pro Circuit season away from the spotlight in the second division of Western European DPC. Despite making it back to the first division, the team’s future has been rather foggy; that fog has started to dissolve as the team announced KuroKy will remain at the helm.

Rumors surrounding KuroKy’s retirement started to pop up after The International 2022 as the team had been silent for a while. Though Nigma hasn’t officially confirmed the rest of its Dota 2 roster, the organization has been hinting that the majority of the roster could stick together for the 2023 DPC season.

At the time of writing, KuroKy is the only confirmed Nigma player for next season. However, Nigma has been posting content that could be seen as a verification for four other members. GH was featured in a YouTube video in early November where he addressed the rumors surrounding the Nigma roster. The position four player said that “everything was fine with the team.”

Another social media post by Nigma featured SumaiL and Miracle- shaking hands, meaning four members of the team were confirmed in various ways, only leaving Mind_Control in the dark. Nigma’s offlaner has been missing since the roster shuffle season began.

The only official roster change for the team is in the Coach position as rmN- was replaced by ImmortalFaith, formerly of Gaimin Gladiators. Given Nigma’s hiatus from the highest level of the competition, a coach with recent TI experience is likely to become one of their greatest strengths in the upcoming season.