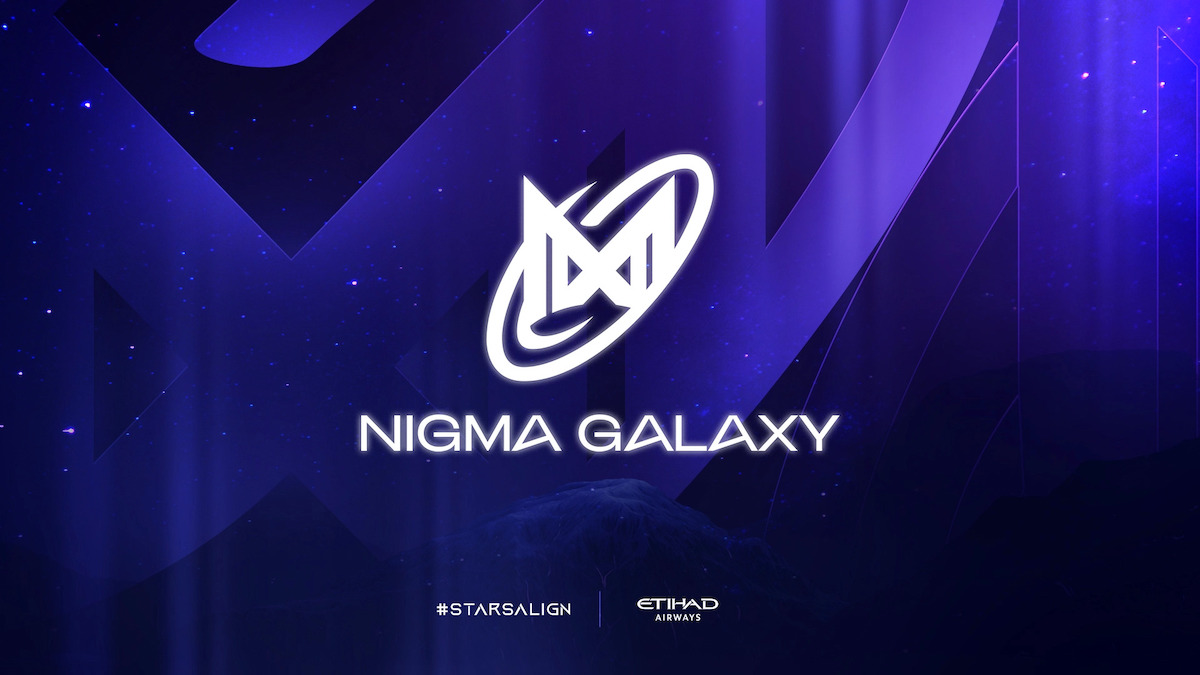 Nigma Galaxy is making changes to its coaching staff after a shaky DPC season in 2022. The organization, which fields a team that includes former TI winners, suddenly found themselves in the second division of Western European DPC, and they’ll proceed with Daniel “ImmortalFaith” Moza as coach in their return to the first division.

ImmortalFaith will be replacing Roman “rmN-” Paley after overseeing Gaimin Gladiators (GG) through their impressive DPC performance, which led them to The International 2022.

Considering Nigma has been away from the spotlight in recent years, it’s incremental for the team to invite talented members to its ranks that have been actively competing in the highest stages of the competitive Dota 2 scene.

GG’s run through 2022 ended with a ninth-place finish at TI11, and ImmortalFaith has been a vital part of their rise to the top during the 2022 DPC season. Nigma’s absence from TI11 could be considered a failure by many, but they also had more time to prepare for the upcoming season, meaning the roster filled with star players came out with their guns blazing as the DPC action starts in Dota 2.

Despite their demotion, Nigma crawled back to the first division after a strong performance in division two. The strong performance assured the fans that Nigma’s place was certainly not the second division, but they’ll have a lot to prove to maintain their spot at the round table of the WEU Dota division.