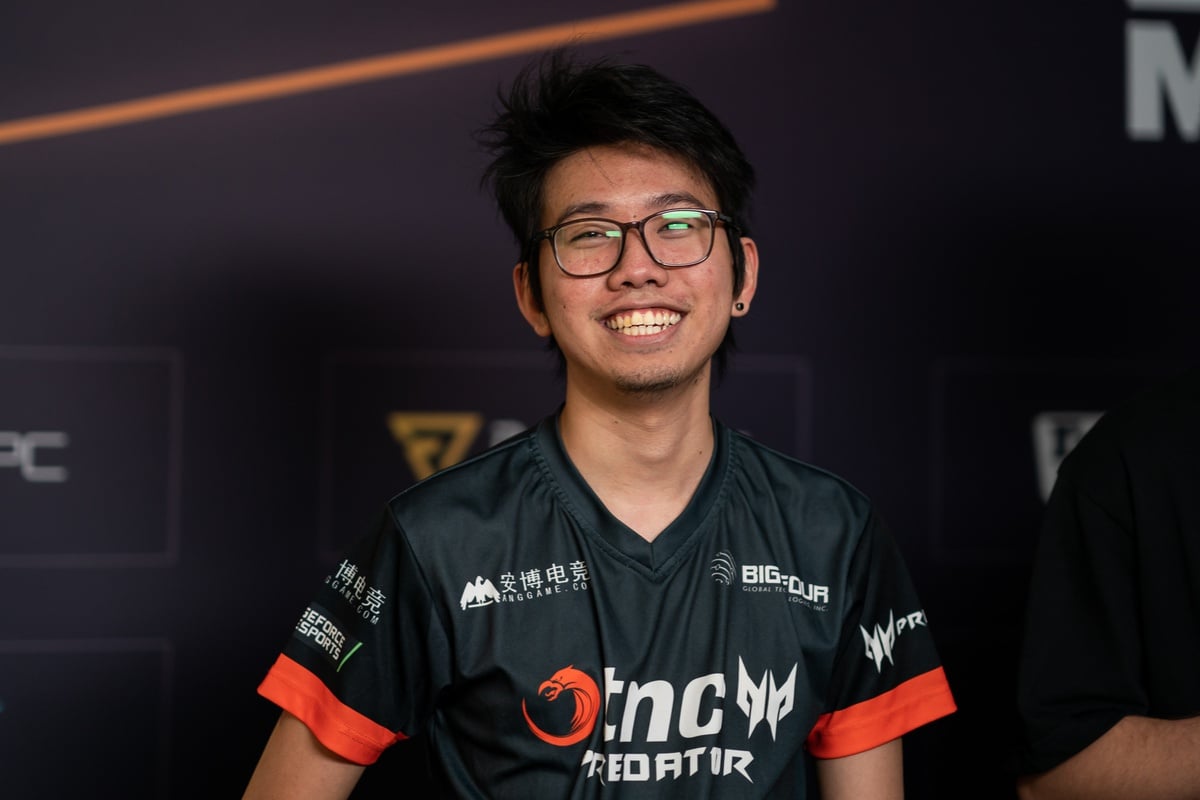 Over a week has passed since Carlo “Kuku” Palad posted that he was looking for a team, yet he has not been removed from the TNC Predator roster despite other teams looking for and cutting players.

As it stands now, it looks like Kuku will be playing with TNC once more after another post he made while on vacation apologized for tricking fans.

While Kuku did post about looking for a new team to play for after The International 2019, there was never any confirmation about his departure from TNC. It also seemed odd that a team that performed well at the event was going to leave his team so suddenly.

The offlaner is currently on vacation with his wife and daughter in Hong Kong, but along with a picture of himself at Disneyland Hong Kong, he told fans this was just a break for him.

“Vacation first before the next tournament,” Kuku said. “Sorry for those I jebaited.”

While he didn’t explicitly mention TNC or his current status, the team has yet to remove him from its roster or Twitter header. This is a sign pointing to his original post either being a joke or out of frustration with the team’s loss at TI9.

As of now, it looks like TNC will be one of very few Southeast Asian teams to run it back with the same roster. Though it is still heavily speculated that the team’s coach, Dota 2 legend Lee “Heen” Seung Gon, will still depart to resume his playing career elsewhere.

None of this information has been confirmed by TNC, so right now it is just speculation based on Kuku’s comments and the team’s lack of statement on the situation.