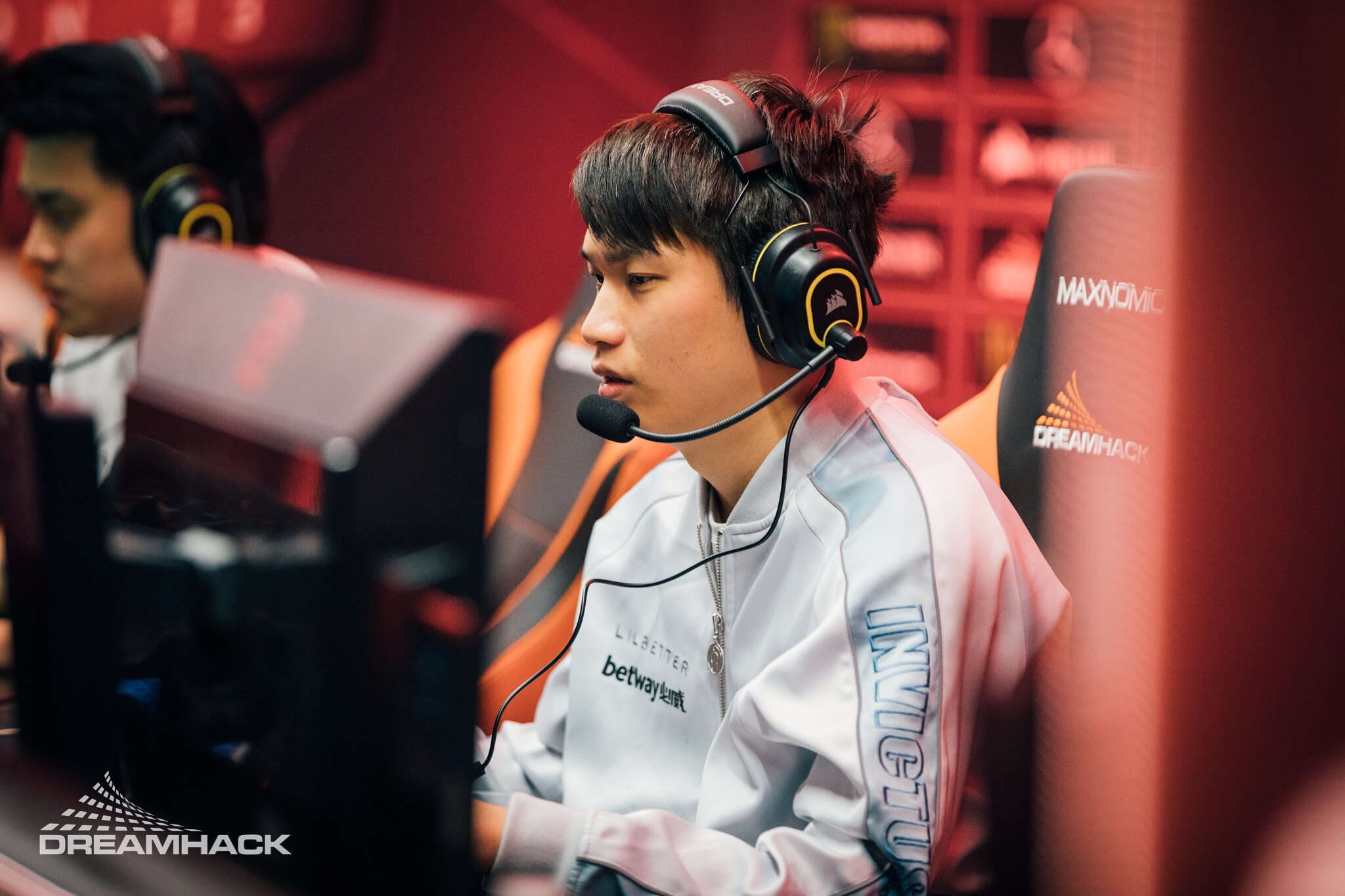 ESL One Birmingham 2020 is still more than two months away from kicking off, but the roster is slowly bringing together some of the top teams from each of the main Dota 2 regions.

Invictus Gaming are the fourth team to receive a direct invite from ESL and will join OG, Evil Geniuses, and TNC Predator in Birmingham on May 26 to compete for $300,000 before the final wave of the Dota Pro Circuit begins.

With its current lineup, ESL is only missing a team from the CIS and South America in terms of region representation. But because the event is taking place in England, there will likely be a few more European representatives than usual. As of now, there are four more direct invites to be sent out and qualifiers for the EU, Chinese, Southeast Asian, and North American regions.

IG have had a sort of Dota renaissance this season, coming back from a disappointing 2019 campaign and hoping to return to the legendary status that the team once held in the Chinese region. They are already ranked among the top five in terms of DPC points and are currently the second best team in China behind only Vici Gaming.

This will also be the team’s first ESL competition since ESL One New York 2015, not counting qualifiers or the upcoming ESL One Los Angeles Major, which is part of the DPC. The new roster led by Hu “kaka” Liangzhi has already overperformed and the next two months will show if the team can continue to play with the best rosters in the world.

ESL One Birmingham 2020 will run from May 26 to 31, with more details about qualifiers and tickets coming in the following months.