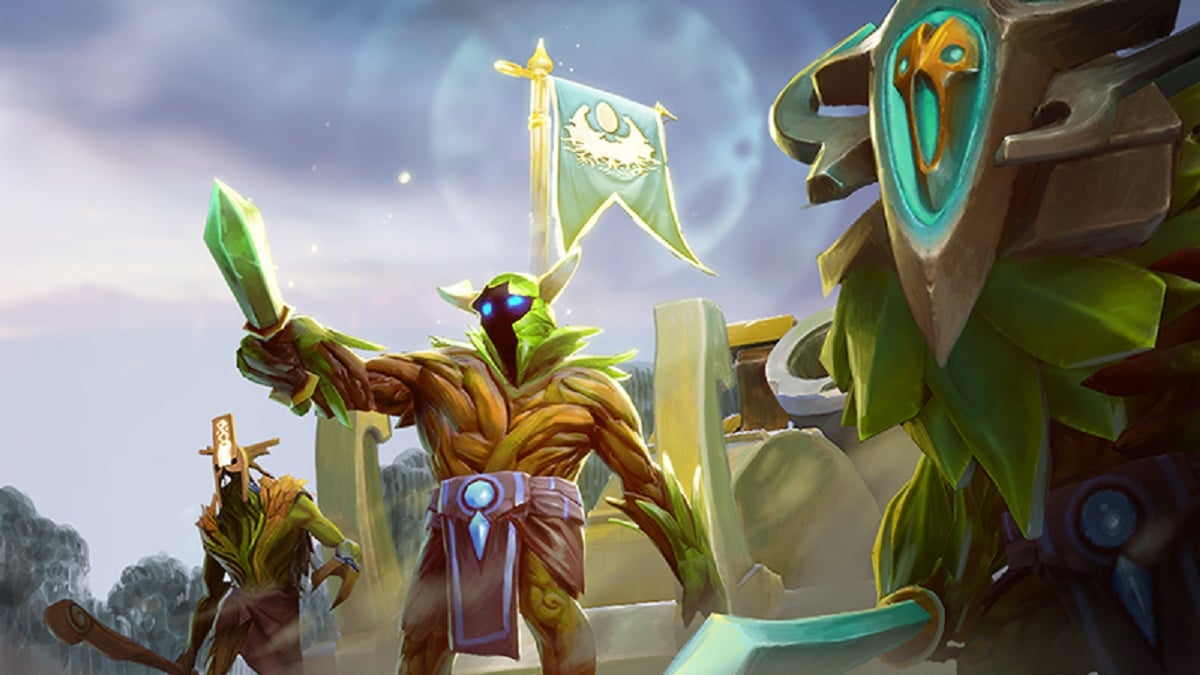 Dota 2’s ranking system is home to many competitive players from around the world. It’s where aspiring players gather to quench their competitive thirst and prove their talents by winning more matches, increasing their MMR/rank in the process.

Players will mostly receive 25-30 MMR when they win a match and will lose the same amount when games don’t go their way. Considering it takes more than three games to gain over 100 MMR, fans naturally wonder whether there’s a faster way to gain MMR. The answer to this question is yes, but it’s a double-edged sword.

What is a Double Down rank token in Dota 2?

Using a Double Down rank token will bump up the MMR you might gain or lose from a Dota 2 game to 50-60 points.

How do Ranked Double Down tokens work in Dota 2?

Players will automatically receive a fixed number of Double Down tokens weekly from the battle pass in Dota 2.

To use a Double Down token in Dota 2, players must first queue up for a ranked match and pick a hero. After loading into the match, players will be given the option to Double Down on the top of their screen when they first spawn at the fountain.

Upon clicking on the Double Down Rank button, a pop-up will appear. It’ll inform the players that they’re about to use a Double Down token and double the MMR they might win or lose from their current match. At this stage, players can choose No to save their token and Yes to use their Double Down token. Alternatively, the Yes – Announce It! button can also be used to shout out your confidence and strike fear into your enemies’ hearts.

While some players will use their Double Down tokens in the first match they’re playing, it’ll generally be a wise idea to evaluate your team’s draft to decide if you have the edge over your enemies. Following hero tier lists and the meta can guide you to pick the best heroes in the game and increase your chances of winning.