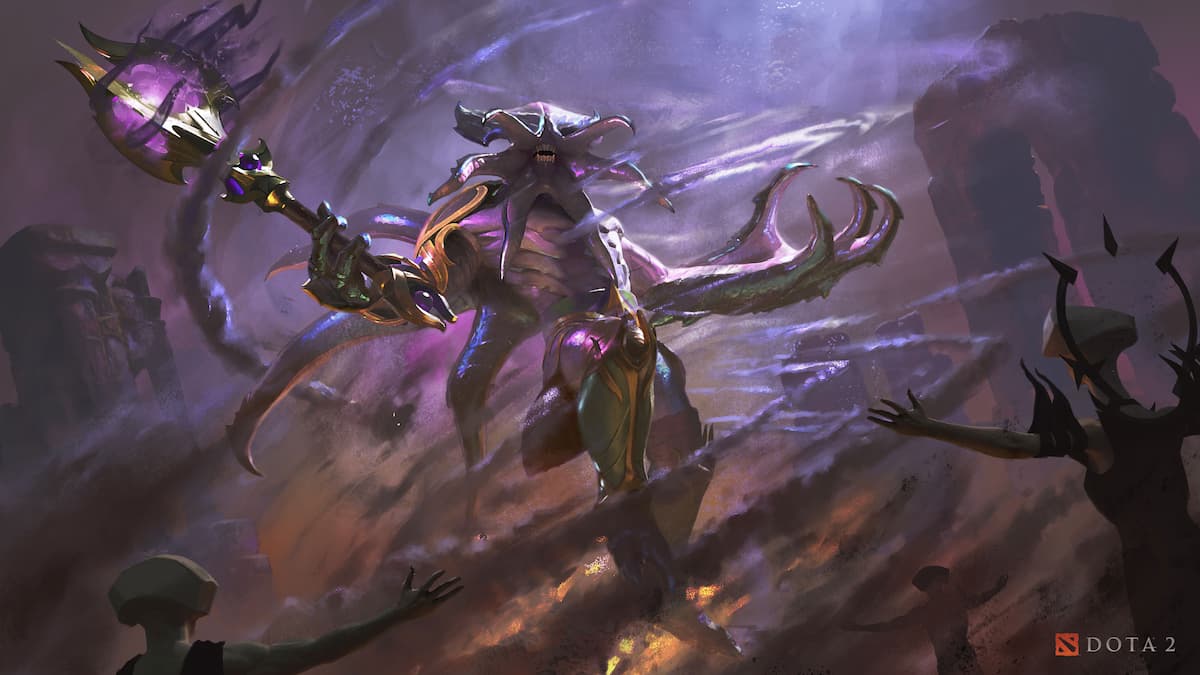 The time has come. TeaGuvnor can rest. Dota 2’s battle pass for The International 2022 is finally here after being reworked to include new content alongside a different schedule that will carry it through the event itself in October.

As part of the battle pass, players will finally get the new Claszian Apostasy Faceless Void Arcana, which has the once-devoted Acolyte of Clasz betraying his faith and “stealing a measure of power from his god’s unknowable expanse.” As usual, this includes entirely different assets, animations, voice lines, and more.

Valve has also teased a new Razor Arcana, the Voidstorm Asylum, and Crystal Maiden Conduit of the Blueheart Persona that will be released in the second part of the battle pass. Along with that, Phantom Assassin will receive a new Persona and Primal Beast will get a prestige bundle at some point soon, too.

There are new Immortals items for Centaur Warrunner, Enchantress, Templar Assassin, and more available now, with another set releasing in part two of the battle pass.

You can also expect a number of new features to be included with this year’s battle pass, so here is a quick overview.

Valve is trying a lot of new things with the 2022 battle pass since it will be the first one with two parts running directly through TI10 and beyond. More information on part two will be announced in the coming weeks and months, along with the skins and modes like Cavern Crawl and a revamped Diretide season included within.