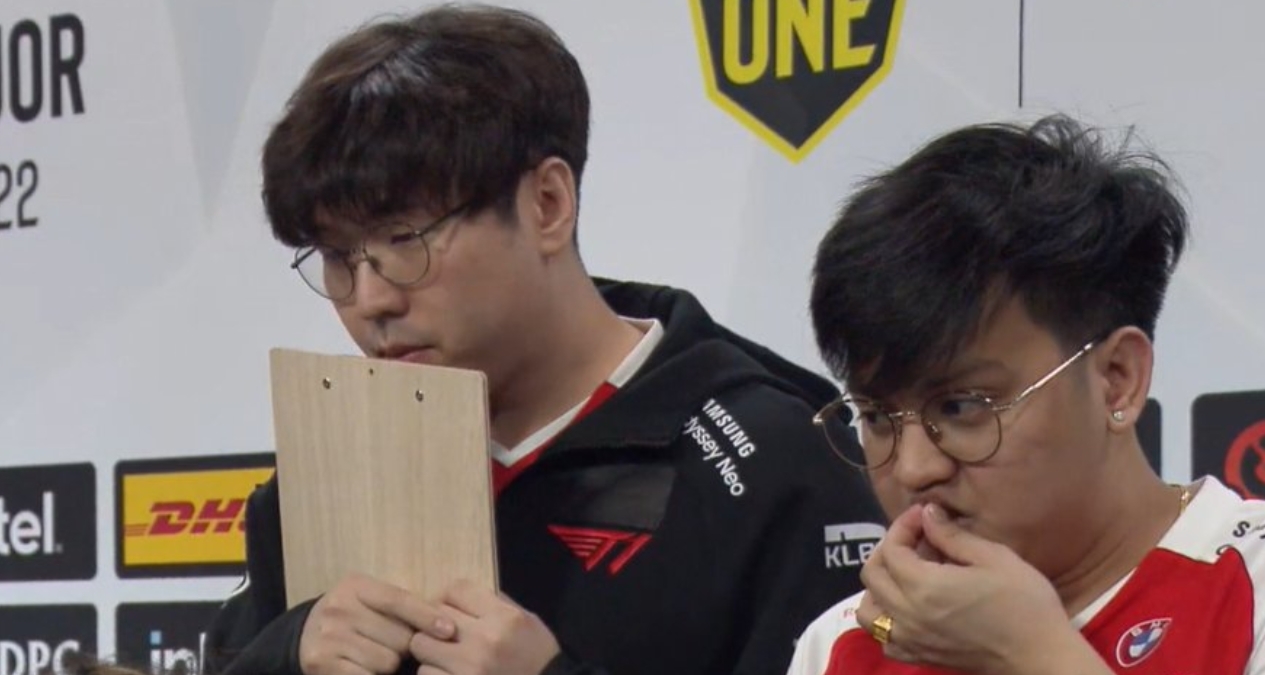 This is the first Valve-sponsored LAN event since The International 10, which ran last October, and has significant implications for the current DPC season’s rankings as 14 teams from five of the six major regions fight for their share of $500,000 and 3,530 Pro Circuit points from May 12 to 22.

Unfortunately, teams from China were unable to attend due to various global situations, which have also forced a few teams at the Major to play with stand-in players instead of their normal rosters. The top four teams from China instead competed in a Regional Finals playoffs to decide prizing and DPC points at the end of its Spring Tour, with PSG.LGD winning the event.

Just like a majority of DPC events, the Major is split into a Group Stage and Playoffs, with only 12 of the 14 teams moving on from the former to the latter.

The original roster of 14 teams has been split into two groups of seven, which will run two round-robin brackets that will see every team play every team in their respective bracket in a best-of-two series. The top four teams from each group will move on to make up the eight teams in the upper bracket of playoffs, while the fifth and sixth place teams will still advance to the playoffs via the lower bracket and the last place roster in each group will be eliminated at the end of the Group Stage.

The playoffs will run from May 16 to 22, with the final three days being hosted at the Hovet Arena. This will feature a standard double-elimination bracket with best-of-three series, up until the grand finals will swap to a best-of-five.

With a trip to The International 11 potentially on the line, here is the full schedule for the 2022 DPC Stockholm Major.

For the Group Stage, Mind Games was officially removed due to being unable to attend the event following unforeseen complications with several players’ travel visas. This means all matches involving Mind Games in Group B were removed from the schedule and teams were given a bye.