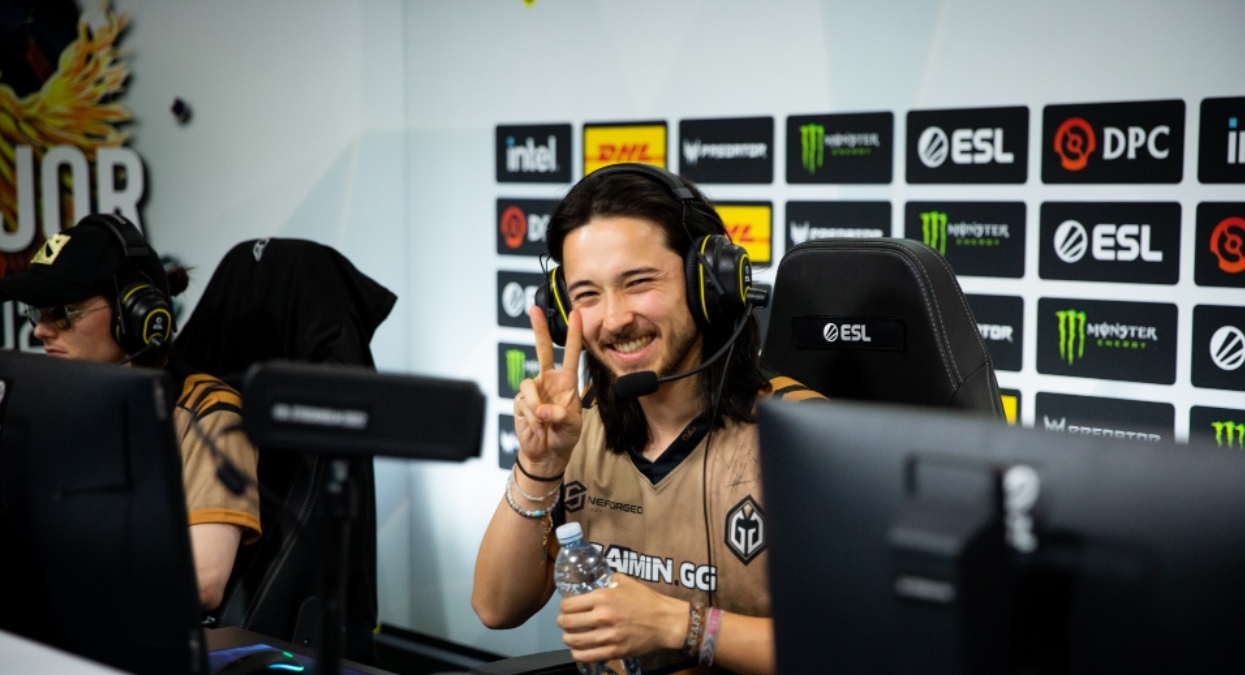 Dota 2 fans, rejoice. The Dota Pro Circuit is back with an offline Major for the first time this season, bringing together many of the top teams from around the world in Sweden to compete for $500,000 and positioning for The International 11.

The Stockholm Major, which is set to run from May 12 to 22, features teams from five of the six DPC regions facing off—many for the first time as this is the first Valve-sponsored LAN tournament since TI10 last October.

This Major will bring an end ot the Spring Tour of the 2022 DPC season, though various global situations led to Chinese teams missing the event, which led to Valve hosting a Regional Final again to bring a conclusive end to the Tour in the region. All six regions had to play an online Regional Final at the end of the Winter Tour in February due to a rise in concerns surrounding COVID at the start of the year.

Even without teams from China and multiple teams in attendance needing to play using stand-in players instead of their regular rosters due to a number of reasons, the Major will still showcase some of the best Dota players in the world playing at the highest level offline after a long break.

Because the four Chinese teams that would have been invited to the Stockholm Major were unable to attend, the event format did shift slightly to accommodate a reduced roster of 14 teams.

To start the event, the lineup of teams was split into two groups of seven, facilitating a round-robin Group Stage where every team within those groups will play every other team once in best-of-two series. The top four teams from each group will move on to make up the eight teams in the upper bracket of playoffs, while the fifth and sixth place teams will still advance to the playoffs via the lower bracket and the last place roster in each group will be eliminated at the end of the Group Stage.

The playoffs will run from May 16 to 22, with the final three days being hosted at the Hovet Arena in front of a live audience. This portion of the event will be a standard double-elimination bracket with best-of-three series, up until the grand finals will swap to a best-of-five.

In total, teams are competing for their share of $500,000 and 3,530 Pro Circuit points, with the top finishers likely clinching an invite TI11. Only the top eight teams will receive any prizing.

*Mind Games was disqualified from the Stockholm major due to ongoing visa issues.