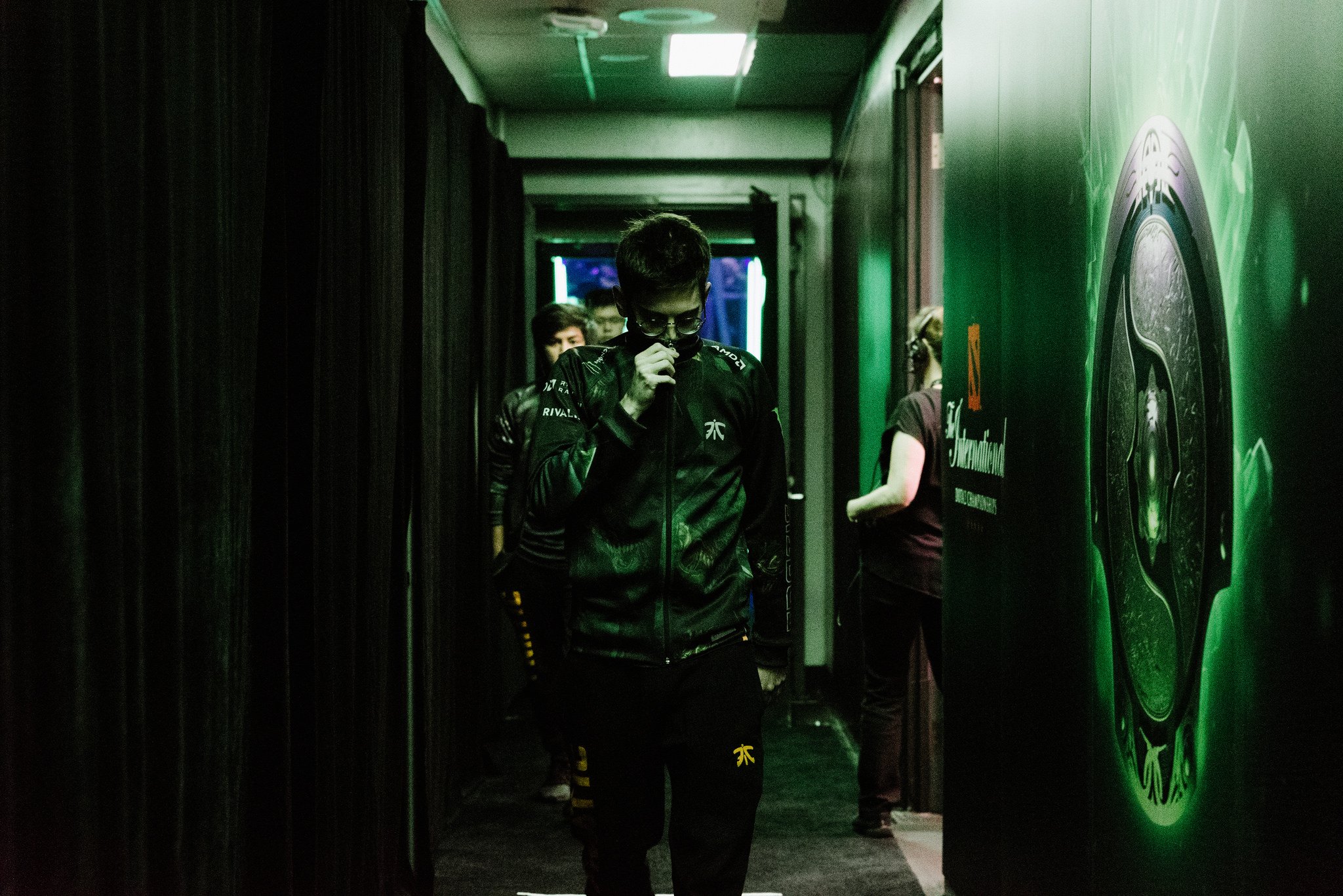 The second 2018-19 Dota Pro Circuit Major is coming up fast, and with it come the many qualifying tournaments that will decide the participants.

From Jan. 19 to 27, 16 teams will battle it out for their share of $1 million and 15,000 DCP at the Chongqing Major. Over the next few days, nearly all of those teams will be finalized and begin their preparation for the main event.

Both the CIS and Southeast Asia qualifiers have already wrapped, with several returning favorites now set to make the trip to China during the new year.

The CIS region saw a surprising upset late in the tournament as NoPangolier—a hodgepodge team formed in October—continued an impressive string of games by beating Virtus Pro to claim the top seed for the region.

It was a close series that was a tug-of-war through three games, but after fighting their way through teams like Gambit Esports early on, the underdog came out with confidence. That confidence and some solid team coordination sealed their positioning heading into the next major.

On the other side, Virtus were knocked into the lower bracket and had to take on a stunned Gambit. The matches lasted longer than the previous round, but Virtus looked more composed after their loss, handling their business to take the second spot for their region after beating Gambit 2-0.

Things pretty much went by the books in the Southeast Asia qualifiers, outside of a bad showing from Tigers, who were eliminated during the group stage.

Most of the event looked like a three-team race between Fnatic, TNC Predator, and Mineski, but after the opening round of playoffs, it was clear Fnatic weren’t playing around.

They dominated Mineski in game one of the opening series and controlled the tempo through the second game as well. That 2-0 victory set the tone for their next series against TNC—who soundly defeated BOOM ID.

In a three-game series that was constantly heated, Fnatic managed to outlast their opponents with a slow start strategy that eventually allowed them to overwhelm TNC.

With the first spot secured by Fnatic, TNC dropped down to play Mineski for the final slot in a series that started out pretty ugly for them.

Mineski came out with a core built around constant battling—a strategy that allowed them to take a 64-minute first match and looked like it would work again in the second. TNC looked off-kilter until about the 30-minute mark when they pulled off a few key picks and started to battle back.

The rest of the round was a full push by TNC into the opposing jungle that led to a huge victory and a momentum shift heading into the deciding match.

Mineski tried to implement their pick-and-pop brawl tactic early in the final game, but TNC were ready and weathered the storm before firing back with well-organized assault. It was still a little tighter than TNC would probably have liked, but in the end they brought some stability to their turbulent franchise.

Following their victory, TNC’s management took to social media to post an official statement regarding the punishment for racist remarks made at the beginning of the month by Carlo “Kuku” Palad during an event.

“We at TNC strongly believe that proper values and competitive integrity should be displayed not just in the professional scene but outside of it as well,” the collective statement from TNC’s Management said. “The players and people under our organization should reflect those values at all times. We are committed to guiding and educating our players towards that.”

If you want to read the full statement you can find it on TNC’s official website along with a more detailed account of the transgression and punishments.

The North American, European, South American, and Chinese qualifiers have either not yet happened or not been completed, leaving 11 spots left for qualifying teams. The final spot will be filled by the winner of The Bucharest Minor, which takes place Jan. 9 to 13.