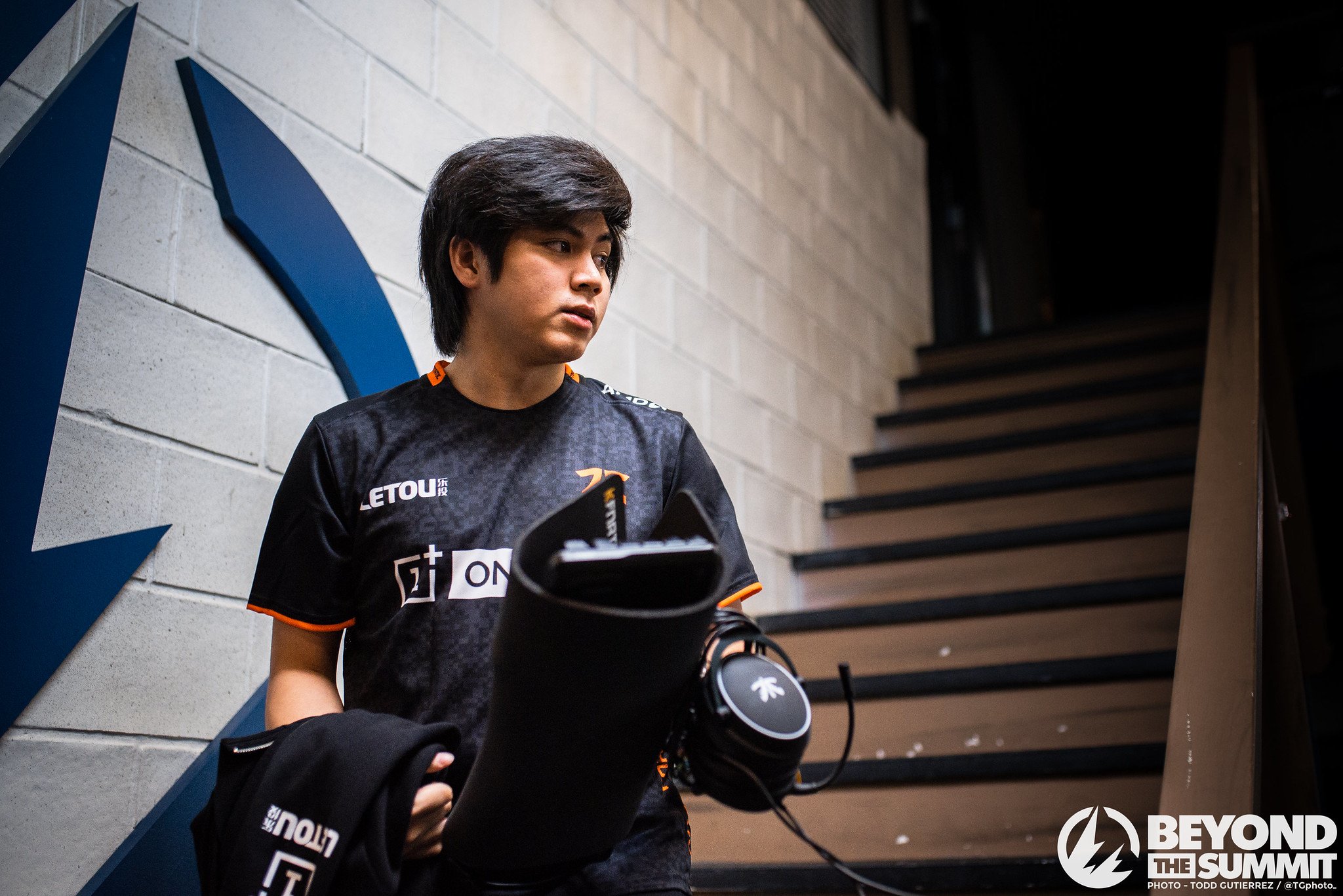 Fnatic’s new Dota 2 roster isn’t having the most auspicious of starts in their first tournament showing.

The Southeast Asian team had a torrid time through season three of the BTS Pro Series. Fnatic ended their run in dead last, winning just two games in the group stage against the bottom three teams in the standings.

Conversely, two former Fnatic players are having the time of their lives in the tournament. 23savage and Jabz, who left the organization this season, formed a stack named Among Us with Evil Geniuses’ Abed. The team tore through the competition, losing just one game vs. Neon Esports where Abed experimented with an unconventional Snapfire mid.

The Fnatic roster has seen a large turnover over the past few months, unrecognizable from the team that was on the up and up after a dominant LAN performance at another BTS event, Dota Summit 12, in March. Wunderkind 23savage was released for the more established Raven in July. Jabz, who preferred to play position four instead of five, was released instead of Dj. Veteran iceiceice, who indicated a desire to play in another region, elected to let his contract expire.

Granted, Fnatic has yet to finalize its roster. The team chose to employ two stand-ins for the tournament. After this dismal slate of results, though, the organization will likely be looking to strengthen its lineup. Depending on their potential moves, fans will have to wait to see if the SEA titans were just undergoing a temporary blip and if they’ll recapture their former glory.