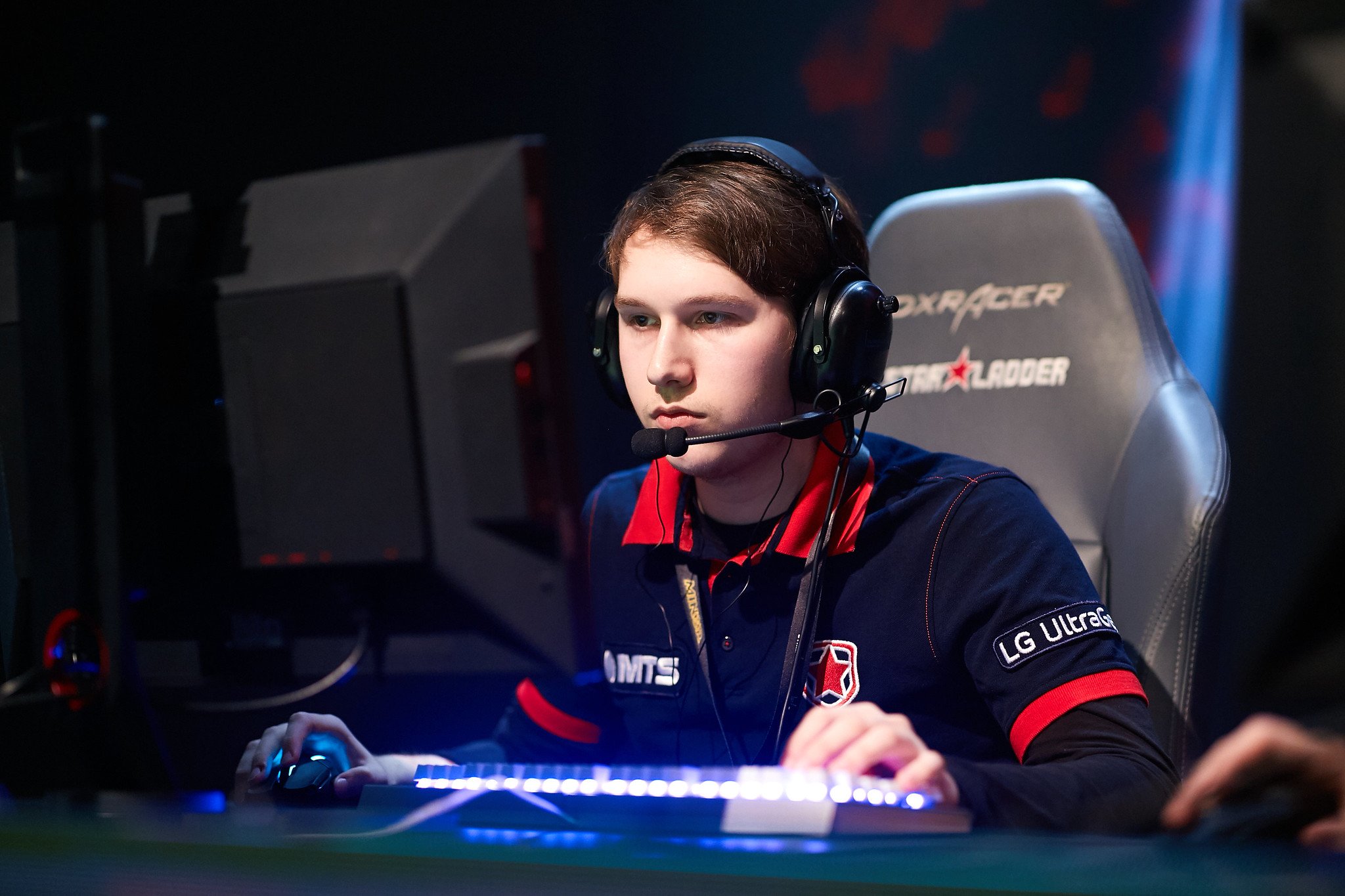 Gpk will stand-in for Filipino superstar Abed for the duration of the tournament. Abed is still in his home country and would face high ping issues if he tried to play online for EG.

Gambit’s current roster has been inactive. The CIS organization’s last official match was at ESL One Birmingham Online in May. Captain Artsiom “fng” Barshak has also been standing-in for Alliance since May.

When SumaiL left OG last month, speculation circulated that he could be returning to his former team. The decision to temporarily loan gpk lends credence to the idea that EG remains committed to Abed as their primary mid laner, with the Filipino star unable to play purely due to current circumstances.

EG’s first match for the OMEGA League will see them going up against 5men, a new stack consisting of players formerly from Cloud9 and OG.Seed, on Aug. 15. The tournament will run until Sept. 6 with $500,000 in prize money up for grabs.