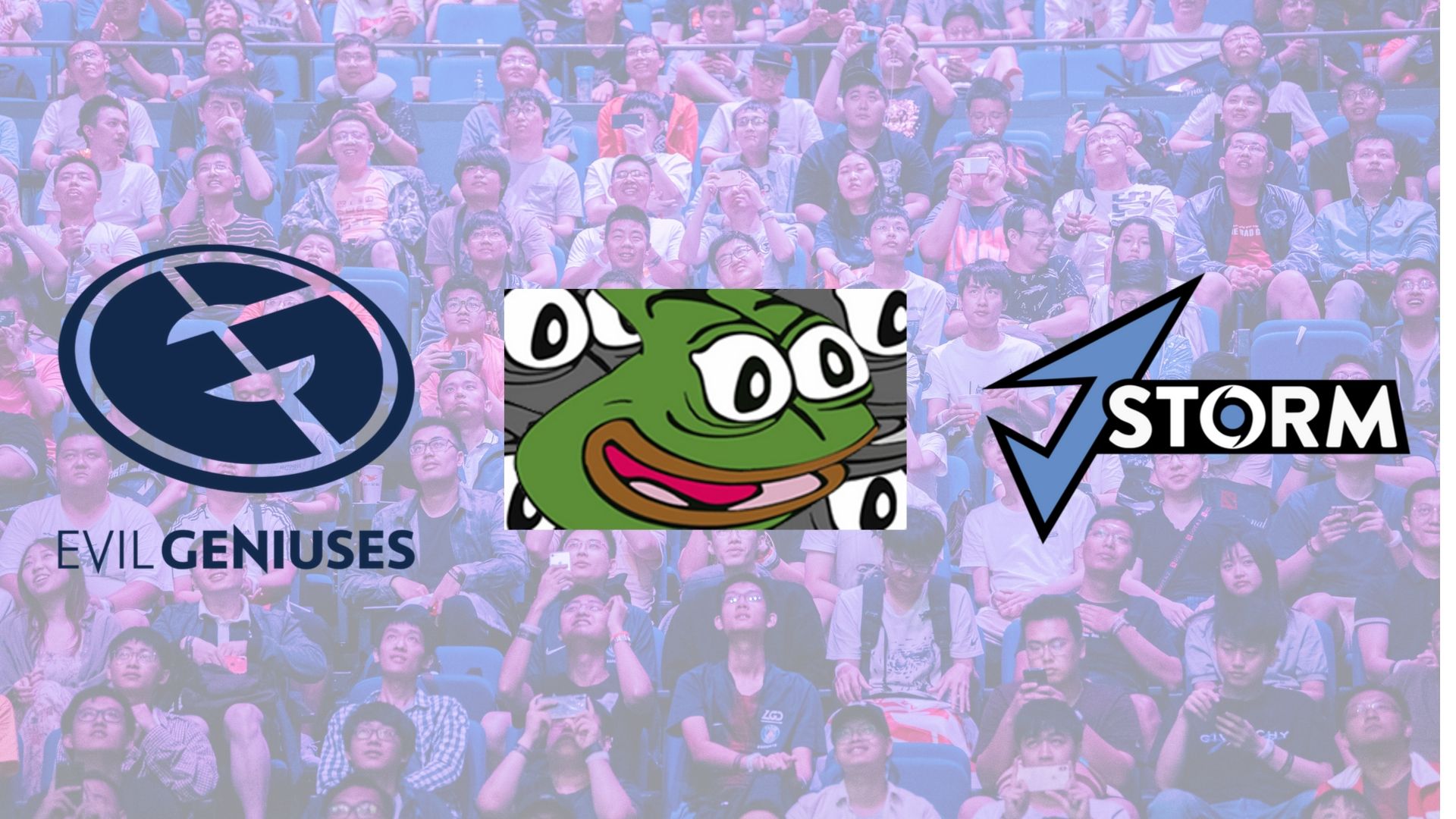 The North American qualifiers for Dota 2’s MDL Chengdu Major have concluded. Three teams will head to China for the first Major of the season.

Evil Geniuses, Fighting Pepegas, and J.Storm have qualified for the Major. Popular team Quincy Crew, with the sibling duo Sumail “SumaiL” Hassan and Yawar “YawaR” Hassan, failed to qualify for the tournament despite some great showings.

EG tore through the NA qualifiers, going undefeated throughout the group stage and only dropping one game to Quincy Crew. New additions “Abed” Azel L. Yusop and Roman “RAMZES” Kushnarev haven’t missed a beat, excelling in space creation roles for Artour “Arteezy” Babaev to farm freely. So far, RAMZES’ transition to the offlane role has looked solid and the Russian has been able to bring some carry mentality to the three position. With unconventional picks like Lycan and Pudge, EG’s drafts are looking more varied than ever before.

Related: What are the biggest differences in Evil Geniuses’ Dota 2 roster with Abed and RAMZES replacing SumaiL and s4?

Led by the ever-controversial Jacky “EternaLEnVy” Mao, Fighting Pepegas had a surprisingly good run in the qualifiers. Losing one game to Quincy Crew, the squad qualified easily by beating J.Storm 2-0 in the playoffs. The Chengdu Major will also mark Kurtis “aui_2000” Ling’s return to the competitive scene after more than a year in the coaching hot seat for various teams. While Fighting Pepegas may not have been the favorites to qualify, they played well and earned a slot at the first Major of the season.

J.Storm are the third and final team to qualify, beating out Quincy Crew 2-0 for the last slot. While J.Storm were forced to go through some roster changes with star carry player Roman “Resolut1on” Fominok leaving, they managed to bring the thunder against the star-studded Quincy Crew.

While SumaiL might be disappointed that he missed a Major slot by losing to his old stack, there’s still one more chance for four teams to fly to Chengdu. Four teams—Quincy Crew, Team Plus, Team Xolotl, and Demon Slayers—will have to fight to qualify for the Minor tournament, Summit 11. The winner of the Minor will also earn the right to play at the MDL Chengdu Major, which starts on Nov. 16.