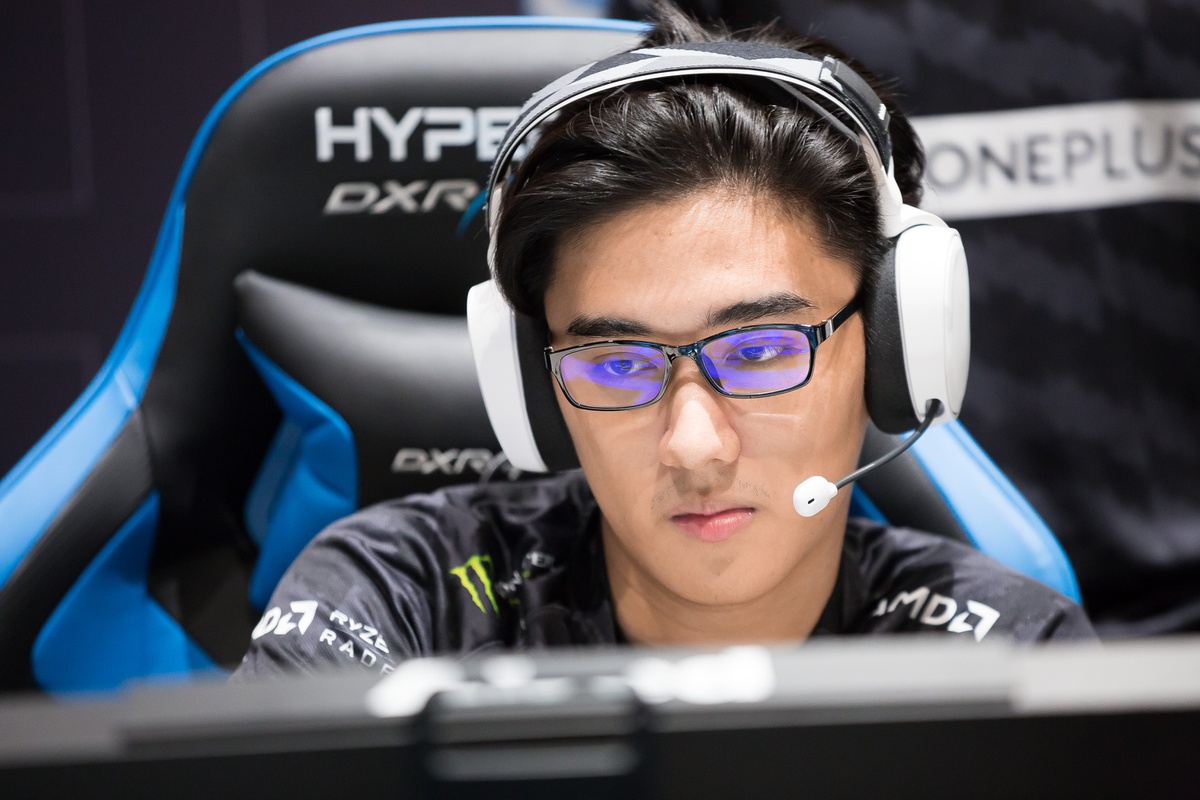 EG stuck with its previous roster for slightly more than a year. Despite a championship in their debut tournament, The Summit 9, they hadn’t won a single LAN tournament since then. The last straw came after the team’s top-six placing at The International 2019, which was a disappointment considering their third-place finish last year. Having won TI once, EG has cast a worldwide net to try and regain that pedigree. Abed and RAMZES are certainly difference makers, but are they positive or negative ones for EG?

Abed was the first player to reach 10,000 MMR, a milestone that’s only been attained by four players in the history of Dota 2—three of whom (Abed, RAMZES, and Artour “Arteezy” Babaev) are now on the same team. He’s the only player to achieve the feat once more with Valve’s new seasonal ranked system, doing it less than six months into the season.

RAMZES started his career as an offlaner with ScaryFaceZ before transitioning into a carry role. The world took note with his stint on Team Empire, showcasing overwhelming talent and aggressiveness. Alexey “Solo” Berezin swiftly recruited him to Virtus Pro, where RAMZES has excelled. For the better part of two years, VP dominated the Dota Pro Circuit off the back of RAMZES’ immense carry skill. Now, a move to North America has demanded a new start for the Russian star, retaking his old role as an offlaner.

In terms of player skill and star power, EG has managed to recruit some of the best players. But years of Dota 2 have taught us that mashing together all-stars will come to naught if chemistry and fit aren’t taken into account. While Abed has previously played in America with Digital Chaos, this represents RAMZES’ first foray out of the CIS region.

After four years, SumaiL’s throne is finally vacated. It’s a testament to his skill that even with a player as capable as Abed taking over the crown, few will argue that the Filipino star is an upgrade. SumaiL was a player who lived and breathed one-vs-one matchups. No matter how unfavorable the matchup appeared on paper, he’d dominate as long as he managed to get his hands on a favorite hero—well, maybe except for Queen of Pain.

Similarly, Abed is capable of destroying his laning opponent. Abed might have a slightly lower ceiling on certain heroes compared to SumaiL, but the Filipino superstar has several aces up his sleeve. Abed’s cheese picks include heroes like Meepo and Visage, and he’s also capable of taking less demanding heroes like Medusa and Dragon Knight.

Abed’s key weakness is his tendency to overplay his hero. On heroes like Storm Spirit, he might commit too hard to the early game, forcing rotations and causing his hero to rapidly fall off. On heroes like Medusa, he defaults to farm too easily, letting his team drown in despair while he racks up net worth in the jungle. This might have been key to his public matchmaking success, but it’s easily punishable by professional teams. EG will have to rely on Tal “Fly” Alzik and Sam Kanishka “BuLba” Sosaleto’s vast experience to curb Abed’s tendencies during official games.

While it’s technically been five years since RAMZES was officially listed as an offlaner, he’s deputized as the three position for VP on occasion. He most recently took over the role when Pavel “9pasha” Khvastunov went on his honeymoon during the 2018 Kuala Lumpur Major CIS qualifiers.

No matter which lane he goes to, RAMZES remains one of the most mechanically-skilled players in the world. His trademark aggression will translate well to the offlane role and he can be relied upon as a tertiary carry if EG need it. In the past, SumaiL also temporarily switched to the offlane role to accommodate Clinton “Fear” Loomis’ return to the team, but he never adjusted properly. RAMZES, however, is a side lane player with prior experience, so the transition should be much smoother for the Russian wunderkind.

While EG might be open to joining Midas Mode considering their prior purchase, we likely won’t be able to see them in true competitive action until the official Major and Minor qualifiers on Oct. 5.