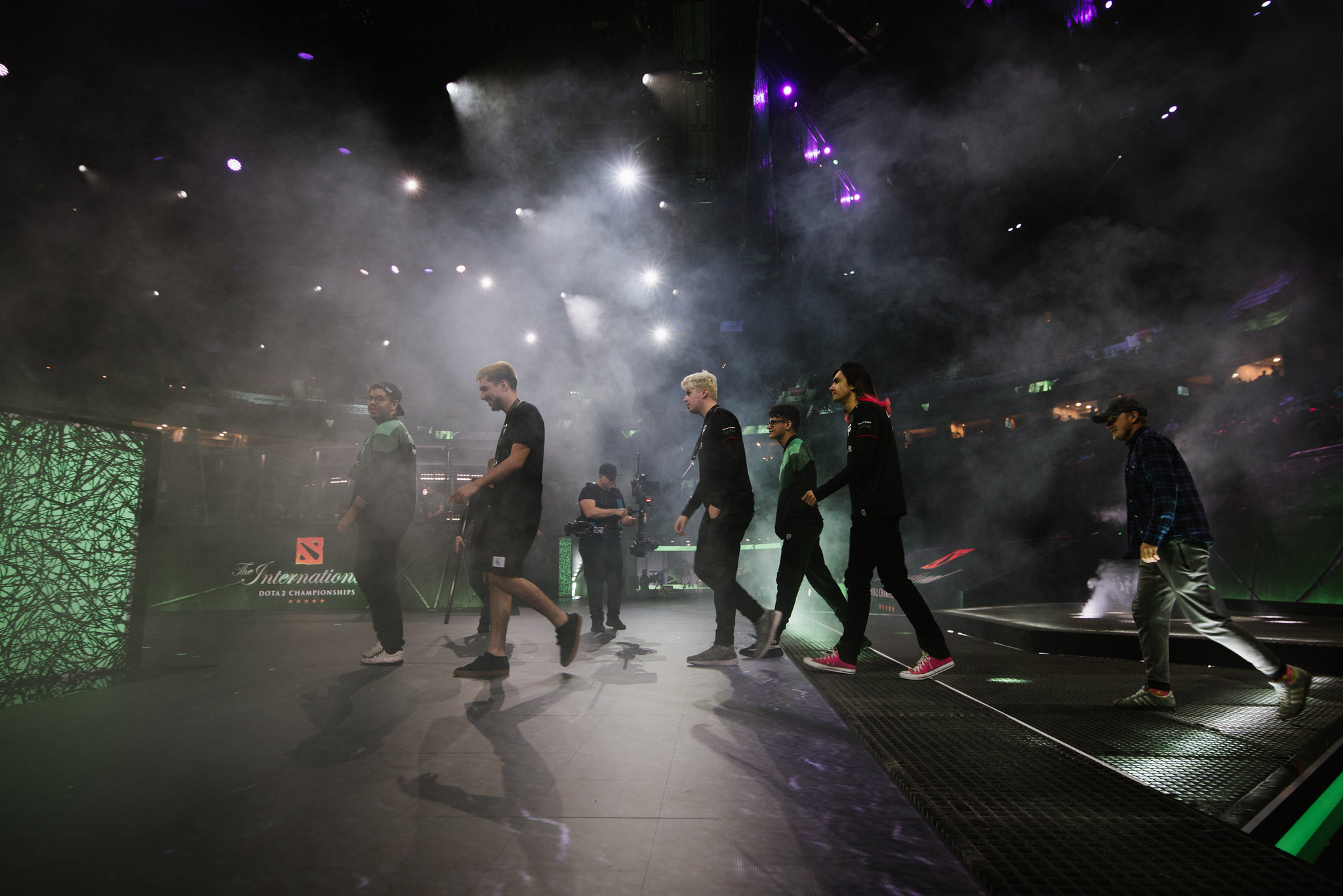 Patch 7.22e probably won’t be the patch used when The International 2019 begins in August, but it does lay the groundwork for what will eventually be seen on Dota 2’s biggest stage.

Now that the regional qualifiers for TI9 are finished and we know now all 18 teams who will be playing in Shanghai, this patch comes at a crucial time as players try to prepare new strategies.

There are a nice balance of buffs and nerfs for heroes that are highly used, with several of the changes likely making severe impacts on a few of the top team’s drafting plans—for better or worse. From Morphling’s slight nerfs to Drow Ranger rising the ranks, this patch is going to mean a lot for practice in the coming weeks.

Starting with a few buffs, Lycan has been seen a little more frequently as of late and got another good boost. A base intelligence increase of two and strength of one is great, but the talent changes are critical here.

The Level 15 Talent moving from +10 Feral HP regen to +13 and the Level 20 Talent got a buff from +16 percent to +18 percent for Feral Impulse damage. These small boosts make him better without changing the game.

Drow Ranger is going to be a little more comfortable in certain matchups as +550 Gust Distance/knockback changes to +30% Gust Miss Chance for the Level 15 Talent. Not only that, but players can also choose to take the second talent instead, which now gives +14 agility—up from +10.

Likewise, Bloodseeker got an awesome change for the Blood Rite cooldown, changing from a scaled 18/16/14/12 to a flat 12.

The most important area of this patch came with the nerfs since this is where most of the competitive favorites were affected. Top teams beware, here come some decently heavy hits to your rotations.

Ember Spirit saw an incredible amount of use at EPICENTER and after regionals, it finally got hit with some key changes. Sleight of Fist can no longer be used while rooted, and that is detrimental to how Ember Spirit avoided a lot of damage while being frozen.

Now that it can no longer use that as a get out of jail-out-of-free card when an ability roots the hero, this could change how some players approach during games. Morphling is the big one since he is constantly in most team’s eye as a potential draft target. Base armor is down by one and his scepter is just one of many that got some type of rework—it no longer reduces cooldown by 35 percent.

It does now allow ally targeting, but that is not as practical in average situations and there isn’t a way to replace that instant cooldown buffer. This is made even worse as Valve essentially swapped those abilities, making Morphling’s Level 20 Talent into a 15 percent cooldown reduction when it used to be the ally targeting that is now locked behind scepter.

Just the fact that players have to pay to target allies now rather than just being able to do so in the late game could change a lot of things moving forward.

Other big names like Grimstroke got slightly worse, since his base damage is down by two and now Soulbind doesn’t even slow enemies. Chen got hit too, losing four base damage, which could majorly affect laning strats depending on the other team’s draft.

There are so many other small adjustments that you can read about on the official Dota 2 blog post about the patch. The International 2019 doesn’t start until Aug. 15, but players will need to prepare using this patch as if they think Valve won’t drop another update before then.