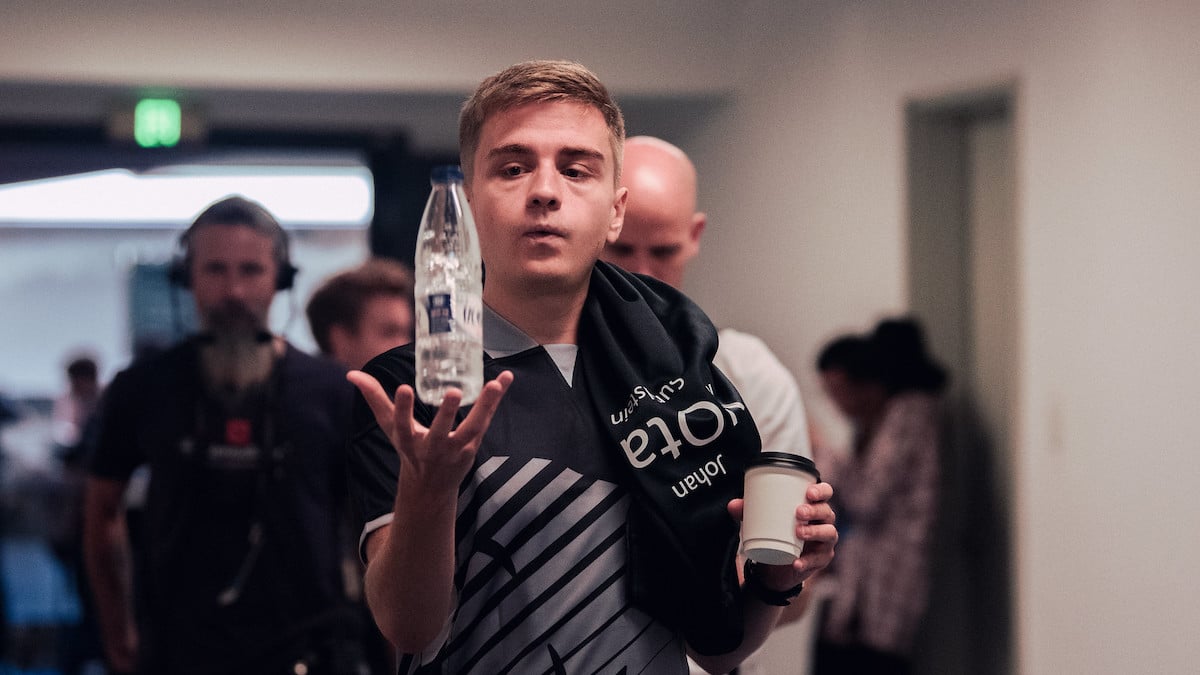 With only four teams left at The International 2022, it’s going to be an uphill battle for Team Aster this weekend as the lone Chinese representative stare down three Western European teams. And it looks like the odds are stacking up against them as two-time TI winner, n0tail, recently shared his predictions for TI11 and pointed to Tundra Esports as the favorite to win it all.

In an interview with esports blogger Mrs. Marple, OG’s founder said Tundra is the closest to lifting the Aegis of Champions compared to the remaining three teams based on his personal observations.

This is due purely to the level of Dota they are playing, with Ceb even stating Tundra was another level, Dota-wise, making them a difficult challenge for their opponents.

Aside from his professional opinion on the matter, n0tail also hopes for a climactic finish for TI11 where fans could get to crown another second-time winner. “I would like to see a Secret vs. Liquid final, so it would be another two-time TI winner. It would be a really hype match, but I also think Tundra will make it there.

Tundra is currently scheduled to play against Secret in the upper bracket finals—a matchup considered to be highly challenging for Tundra. Despite making a last-minute appearance at the tournament, Secret has been on a roll and put on a solid performance on the main stage, currently having not dropped a single game.

In addition to his expectation for the end of TI11, n0tail also talked about the current iteration of OG.

In a previous interview with Dot Esports, n0tail had mentioned he and Ceb had the goal of building a project that would require none of their time. The duo continues their hands-off approach as much as possible moving forward, while the young OG squad processes their TI11 experience—even if Ceb has had to step in to lend a helping hand a few times.

Though not many fans had expectations for OG’s new roster this year, the team put themselves on the map as one of the best teams in the world after winning the Stockholm Major.

That propelled them to a strong finish for the DPC regular season, though OG found themselves in the lower bracket after just a single round during the TI11 main stage and would eventually be eliminated  in a tie for seventh place and take home over $450,000.