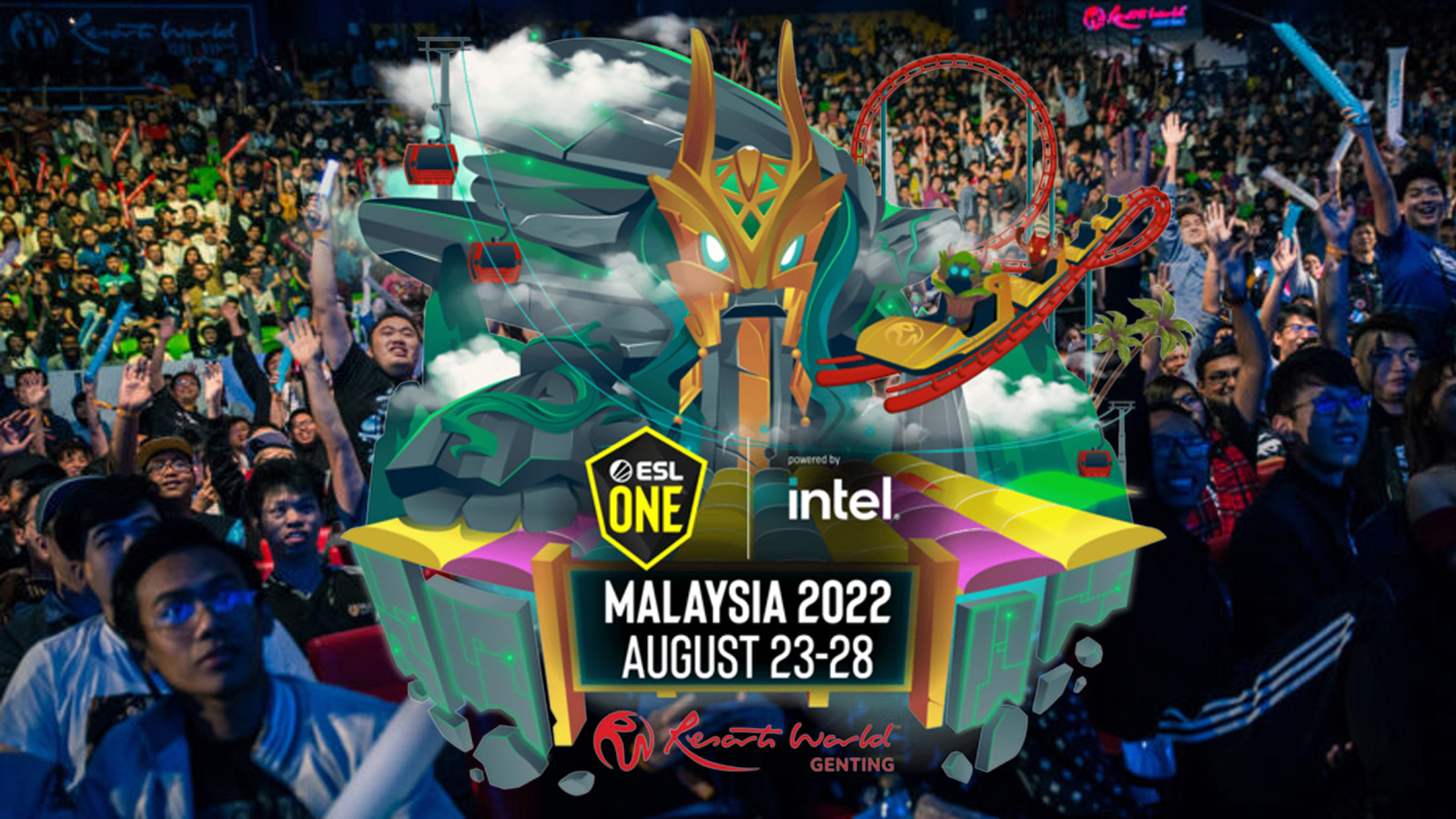 The fourth day of the Dota 2 ESL One Malaysia tournament has been delayed due to “unforeseen technical issues,” putting the playoffs on hold until the tournament organizers manage to fix whatever is causing it.

They believe the show will be back on the road at around 12:30 PM SGT. However, that’s a tentative estimate at this stage.

ESL One Malaysia 2022 has been one of the most eventful Dota 2 tournaments, to say the least. Quincy Crew were forced to evacuate their hotel during a qualification match after a fire alarm went off unexpectedly.

Valve also decided to drop patch 7.32 while the group stage of the tournament was already underway. It turned the meta upside down and changed the flow of the tournament, which made for quite a spectacle.

Team Secret has seemingly benefitted from it the most. The beloved team led by veteran Clement “Puppey” Ivanov found their groove, winning two series and drawing three, putting themselves in second spot in Group A.

Update Aug. 25 11:44pm CT: The event is now underway. ESL confirmed the news on Twitter, and the stream is now live. They didn’t mention what the technical issue was, but they managed to fix it post haste.

So, sit back, relax, and enjoy the action. The tournament will wrap up on Sunday, Aug. 28, and the team that finishes in first place will take home $175,000 USD and bragging rights ahead of The International 2022.