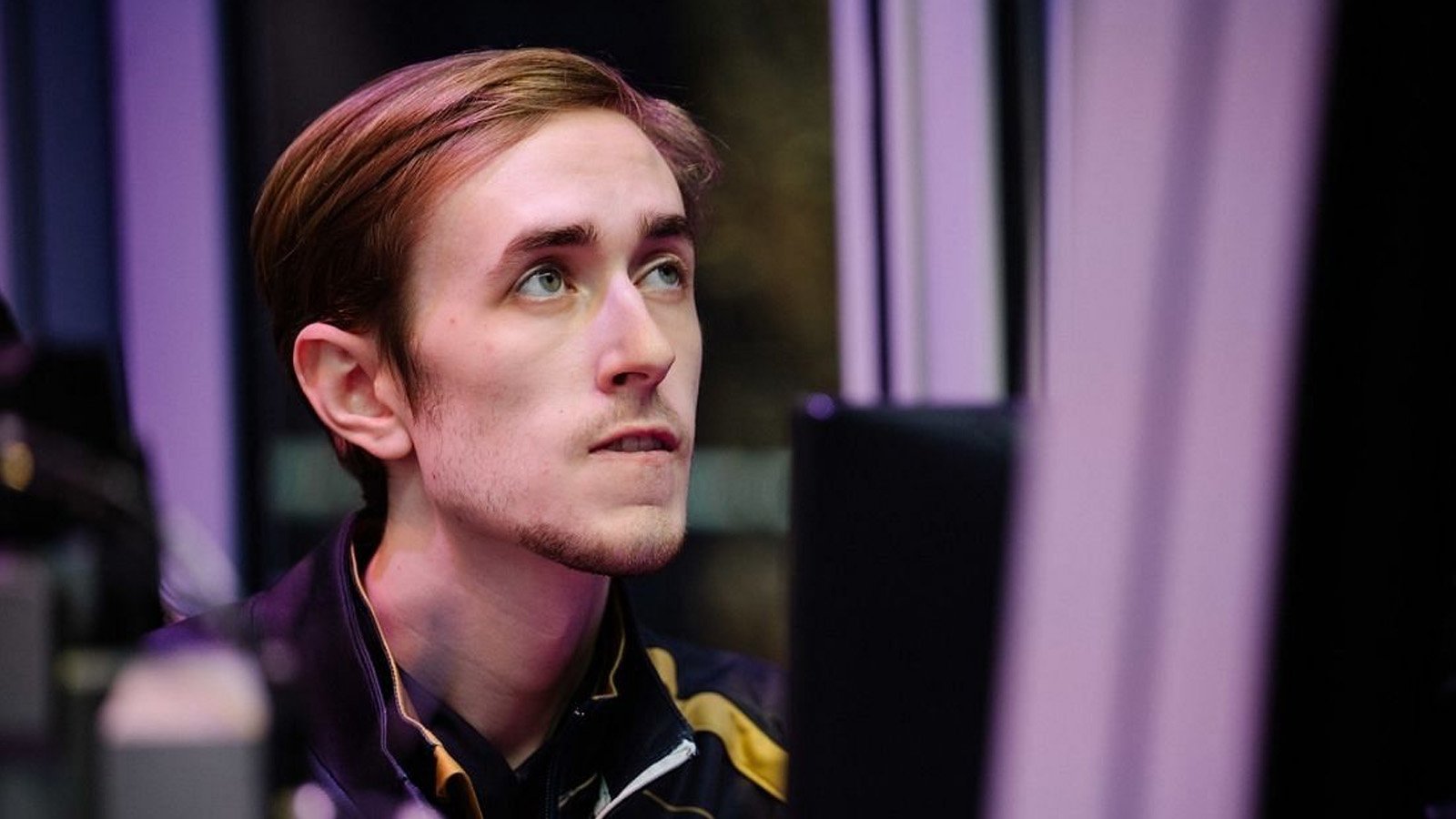 The North American ESL One Malaysia Dota 2 Qualifier between Quincy Crew and Nouns on July 28 took a dramatic turn when Quincy Crew were forced to evacuate their hotel due to a fire alarm during the second game.

After winning an instant classic in the first game, the second one started just after midnight. However, less than two minutes after it kicked off, Quincy Crew had no choice but to pause the game.

Arif “MSS” Anwar, Quinn Callahan, and Rodrigo “LESLÃO” Santos managed to explain the situation, saying the fire alarm went off and there was some “crazy crap going on” moments before evacuating the building.

Quincy Crew confirmed their safety on Twitter shortly after. “There is a fire alarm going off at the team’s boot camp,” they said. “All players and manager are safe. Our manager is in contact with ESL as we get this sorted out.”

Their manager, Jack “KBBQ” Chen, echoed the sentiment, and after a short delay, they were able to pick up where they left off, but not before thanking their opponents for being so patient.

Despite everything they’d gone through, Quincy Crew still managed to steamroll Nouns, winning the game in less than 20 minutes off the back of a massive performance from YawaR on Nature’s Prophet.

Thanks to Nouns, it was a true moment of sportsmanship between the two teams, even though an Upper Bracket Final berth was on the line. Quincy Crew will now face TSM, while Nouns dropped to the lower bracket.

Depending on how the rest of the games play out on July 30, there’s a chance the two teams could lock horns again in the Lower Bracket Final or the Grand Final – this time without any unexpected interruptions.