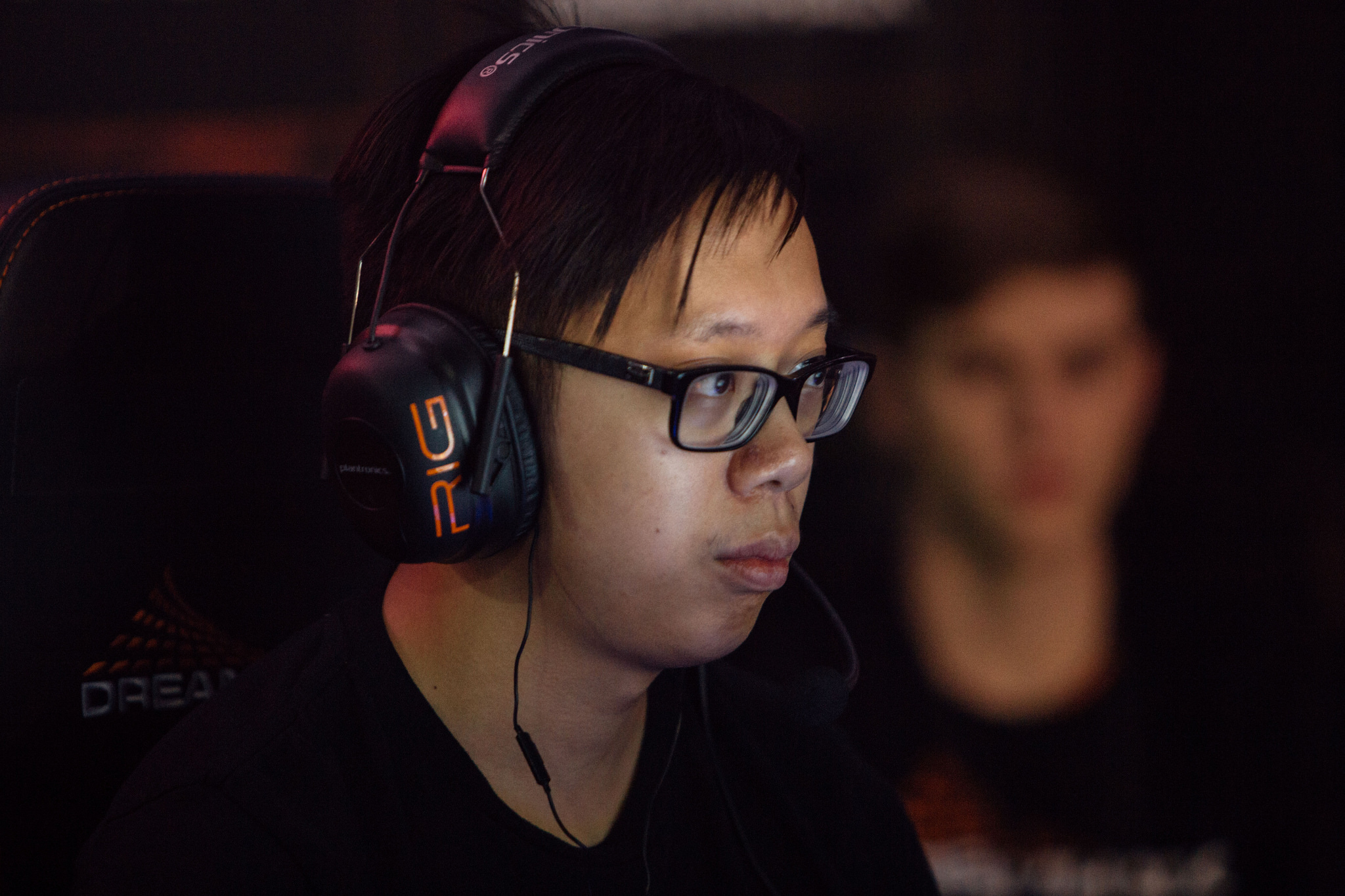 In a day where Evil Geniuses made two major changes to its Dota 2 roster, compLexity Gaming revealed some lineup moves as well.

David “Moonmeander” Tan and Adam Shah have joined coL’s roster, while Rasmus “Chessie” Blomdin has been released. With the departure of Chessie, the compLexity lineup includes Moonmeander, who will take over offlane, the new five-position Adam, Zakari “Zfreek” Freedman, Linus “Limmp” Blomdin, and David “Moo” Hull, who will return to the carry position.

After removing Kyle Freedman from its roster due to “personality conflicts” in March, compLexity used stand-ins Martin “Saksa” Sazdov and Kartik “kitrak” Rathi while searching for a permanent replacement.

In that time, they were rather unsuccessful, evident by their failure to qualify for four separate tournaments. The team also lost four of their five matches in their lone offline event, placing top 10 at the 12-team EPICENTER XL event earlier in the month.

The struggles were a sign that something needed to change, and it seems coL decided that Chessie was more a part of the problem than the solution. That decision means Chessie will be looking for a different team to call home for the first time in nearly three years.

In his place are the assumed-to-be solutions, Adam and Moonmeander—two players who have a lot of experience. In addition to his playing experience, Adam’s coaching stop at Fnatic may certainly bring a new perspective to compLexity.

These signings also mark a homecoming for both Adam and Moonmeander. Although Adam never played on the active roster—he served as coL’s coach from June 2016 to August 2017—Moonmeander played in his first The International as a part of compLexity in 2015.

When Moonmeander first competed with compLexity, neither Moon or the team played very well. He will look to change that this time around and Adam will aim to make a splash as he returns to playing after nearly half of a year of coaching.