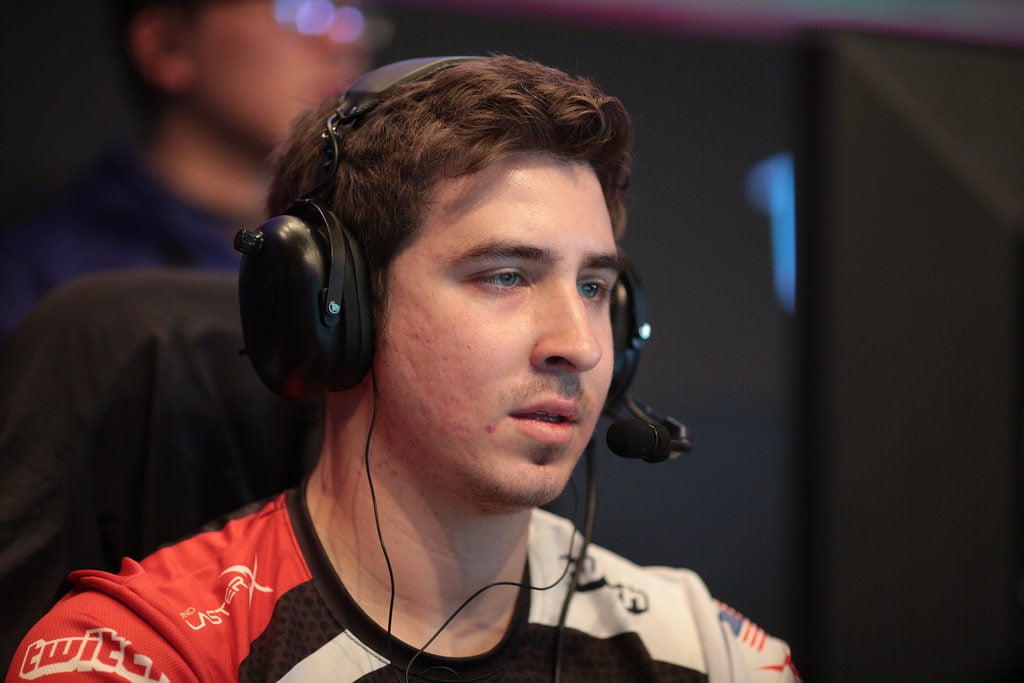 Kyle Freedman, formerly known as “swindlemelonzz” before changing his handle to his first name, has been removed from compLexity’s Dota 2 roster, with manager Kyle “Beef” Bautista citing “personality conflicts” as the main reason for the organization’s decision.

His release from the organization was announced last night through a post on the team’s official website. “This was probably the hardest thing I’ve done in my esports career,” Bautista said.

Kyle had been a part of coL since August 2014, when the organization recruited him and the rest of his Heroes of Newerth team, stayGreen. He enjoyed a great level of success in HoN, with five consecutive major LAN wins as his crowning achievement. He’s among the best HoN players of all time, alongside other greats who still play Dota 2, such as Johan “n0tail” Sundstein, Tal “Fly” Aizik, and Adrian “Era” Kryeziu.

After moving to coL from HoN, however, Kyle and the rest of the team failed to replicate their success in Dota 2. He’s only made it to one International so far, and to date, he still hasn’t won a premier event.

In his post, Bautista praised Kyle for going above and beyond what was expected of him as a player in the team’s most desperate moments. In 2015, Kyle paid the security deposit for their team house in Florida out of his own pocket after being told by compLexity that the cost and risk of putting the house up was too big.

The next year, he opted to play without a salary after being told by Bautista that coL would be dropping the Dota 2 squad due to a lack of sponsor interest. This allowed the roster to remain with compLexity.

For now, it seems like Kyle will be looking for a new place to call home—instead of quitting or becoming a coach. As a veteran of the North American Dota 2 scene, there will likely be more than a few teams interested in signing him.