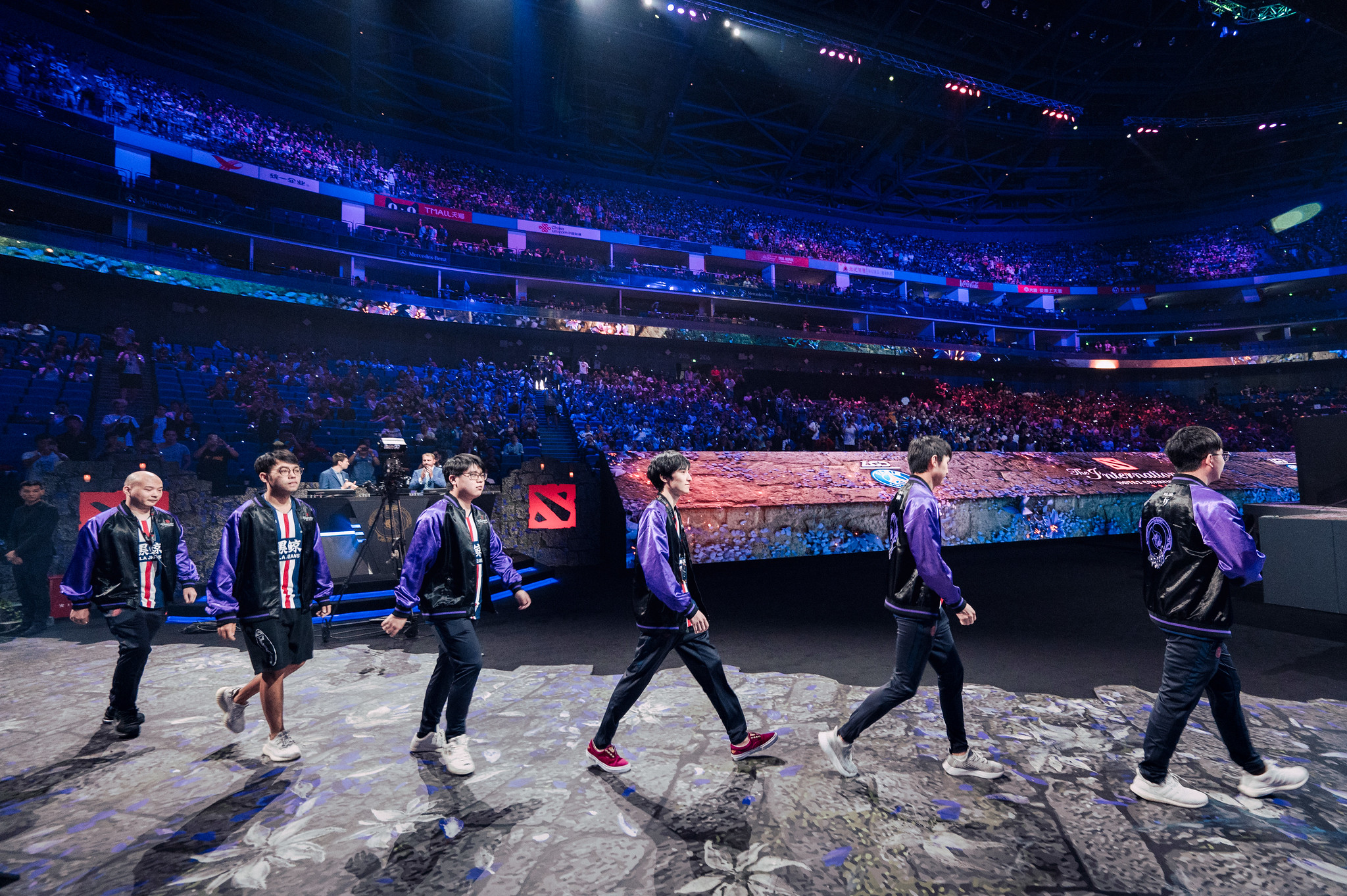 The Chinese Dota 2 shuffle is raging on, with EHOME and PSG.LGD essentially swapping rosters in a sort of collaboration, with only one player remaining on either side from their previous iterations.

For LGD, this meant parting ways with Yang “Chalice”‘ Shenyi and Jian “xNova” Yap just a week after releasing Xu “fy” Linsen and Lu “Somnus” Yao, breaking apart a core that had been together for more than two years.

EHOME also brought in CDEC Gaming player and former LGD stand-in Guo “Xm” Hongcheng, alongside teammate Zhou “Yif” Yifu. The only player remaining with EHOME after the swap is Liu “Sylar” Jiajun, though he will likely be released or moved in the near future since the team also signed Song “Sccc” Chun, who was reportedly taking a break prior to this move.

Here is the new EHOME roster following all of those moves, with Sylar still listed.

On the other side, Zhang “xiao8” Ning makes his return to the LGD organization after spending time with the team from 2011 to 2014 and again from 2015 to 2017 after winning The International 2014 with Newbee.

He will take over as coach and brings with him four of EHOME’s players. Standout players Zhang “Faith_bian” Ruida and Zhang “y`” Yiping have both joined LGD on a full-time basis, with teammates Cheng “NothingToSay” Jin Xiang and Zhao “XinQ” Zixing both coming over on loan.

The final player on LGD’s new roster is actually a familiar face to fans, as Wang “Ame” Chunyu re-joins the team after spending the last seven months with CDEC. Ame has been with LGD since joining them in 2016 from the CDEC Youth roster and will now look to help this revamped roster compete in a Chinese region that has seen a lot of change over the last few months.

This is how LGD’s roster looks now after completely reworking its team and bringing back Ame.

LGD also provided a breakdown to explain exactly how each of these moves happened.

With EHOME, LGD, Vici, Royal Never Give Up, and Invictus Gaming all confirming their rosters over the last two weeks, it looks like the biggest portion of the shuffle is over just in time for all five to compete in the first season of the China Dota 2 Pro Cup, which begins on Sept. 17.