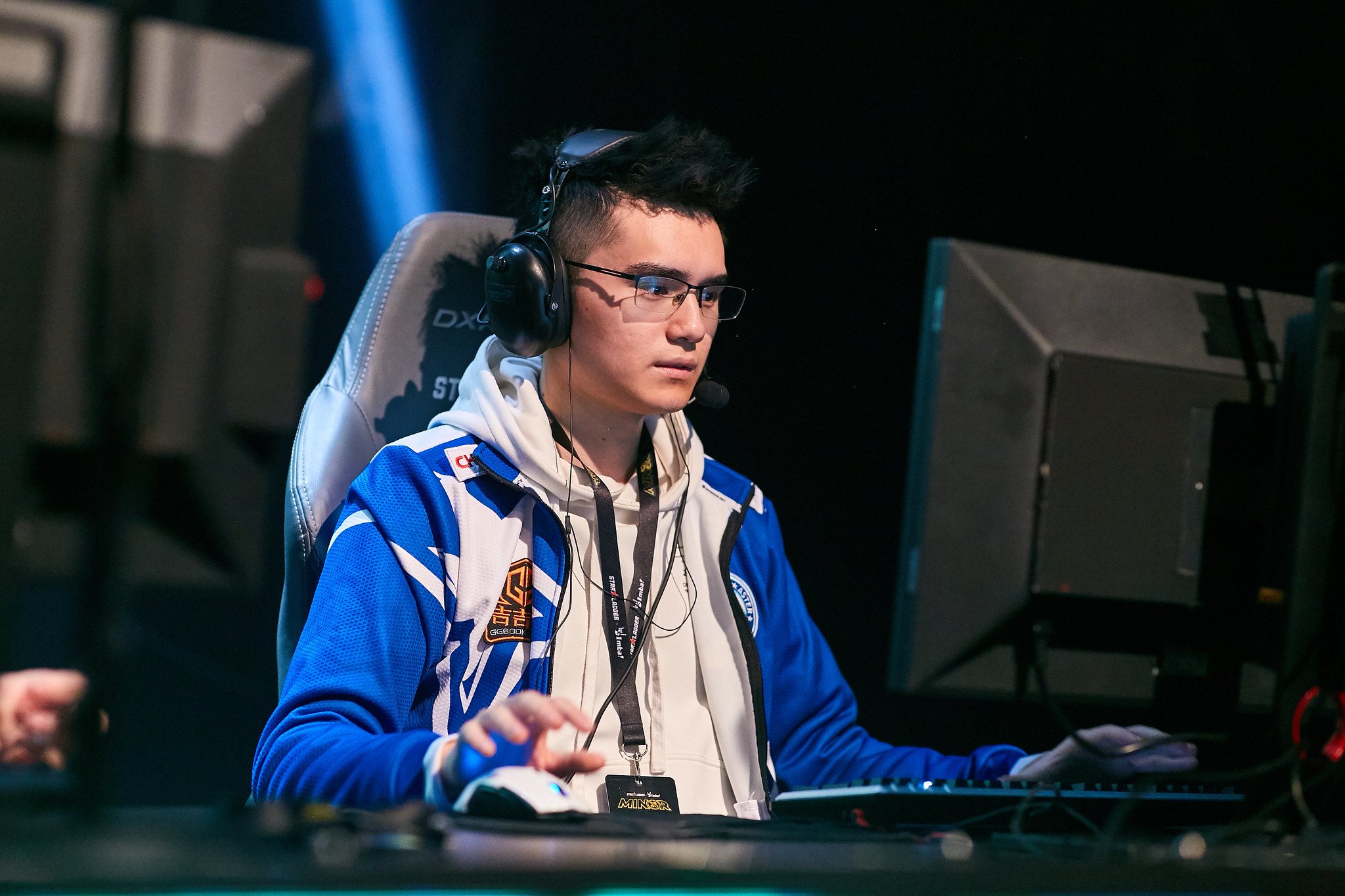 Chinese Dota 2 superstar Sccc will be taking a break from the competitive circuit following a breakdown in contractual talks between him and an unrevealed organization.

The Chinese star recently ran out his contract with Team Aster, becoming a free agent on Sept. 1. Sccc was initially touted to be the carry for a new Chinese all-star roster under Four Angry Men (4AM), a PUBG esports organization reportedly branching out.

“Everyone had to consider the issue from their own angles,” Sccc said. “For now, there probably won’t be a solution.”

Sccc didn’t place the blame on any party, saying that “the discussions just did not work” and that “it was an understandable situation.” The Shanghai-based star will likely be taking a break from the competitive circuit and is contemplating a move back to his hometown in Nanchang for financial reasons.

“Eating in Shanghai is expensive,” Sccc said. “The hope is to be more thrifty. It doesn’t really matter where I go.”

4AM has reportedly signed former PSG.LGD’s Somnus, fy, and Vici Gaming’s Yang, according to fy’s own words on stream. The roster was first rumored to contain VG’s star carry Eurus, but the organization has yet to make an announcement regarding his status. Yang and rOtK left Vici earlier this month following the expiration of their contracts.