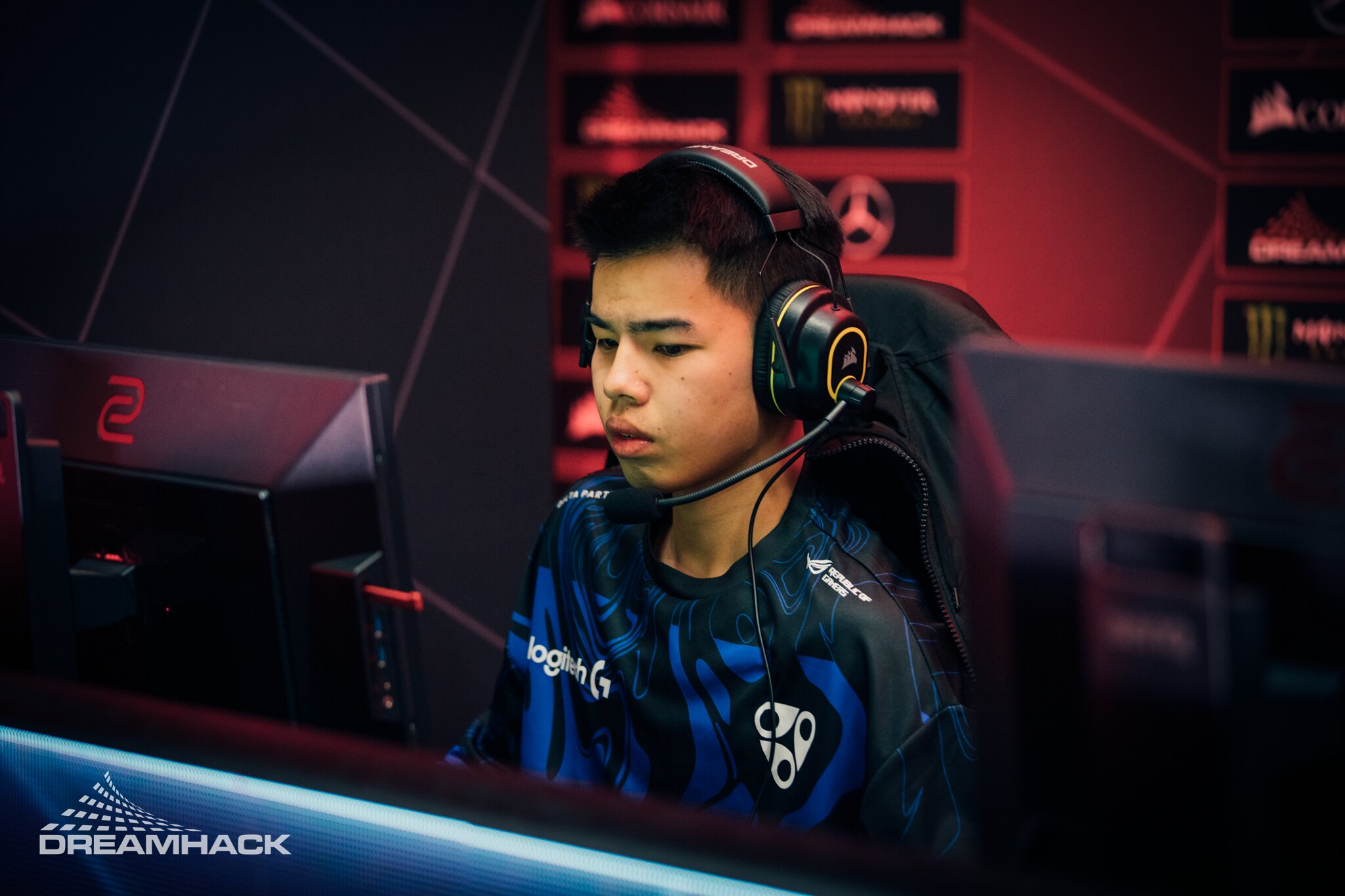 Indonesian organization BOOM Esports is seeking its third carry in four months after narrowly missing out on the Singapore Major.

The Indonesian carry played just one tournament with the team, the Southeast Asia Regional League upper division, finishing fifth. The team will stay in the upper division for its second season but failed to qualify for the Singapore Major.

The Indonesian club is the third team in the upper division of the Southeast Asia Regional League to switch out players, following T1’s controversial decision to replace Souliya “JaCkky” Khoomphetsavong despite qualifying for the Major and TNC Predator releasing Febby and kpii.

The importance of the upcoming second season of the Regional Leagues has sent many teams into a scramble to gain any advantage they can, including revamping rosters. No open qualifiers will be held for The International 10, which boasts a record-breaking $40 million prize pool. If a team isn’t a part of the top 12 rankings in terms of Dota Pro Circuit points, the only hope to enter TI10 is through a regional qualifier consisting of the remaining teams in each Regional League, with just one slot per region.

While BOOM will still be in the Regional League even if they get relegated next season, the same guarantee isn’t applied to most lower division teams. Expect the flurry of player transfers to continue across every region in a cutthroat bid to eke out the slightest edge over regional rivals.