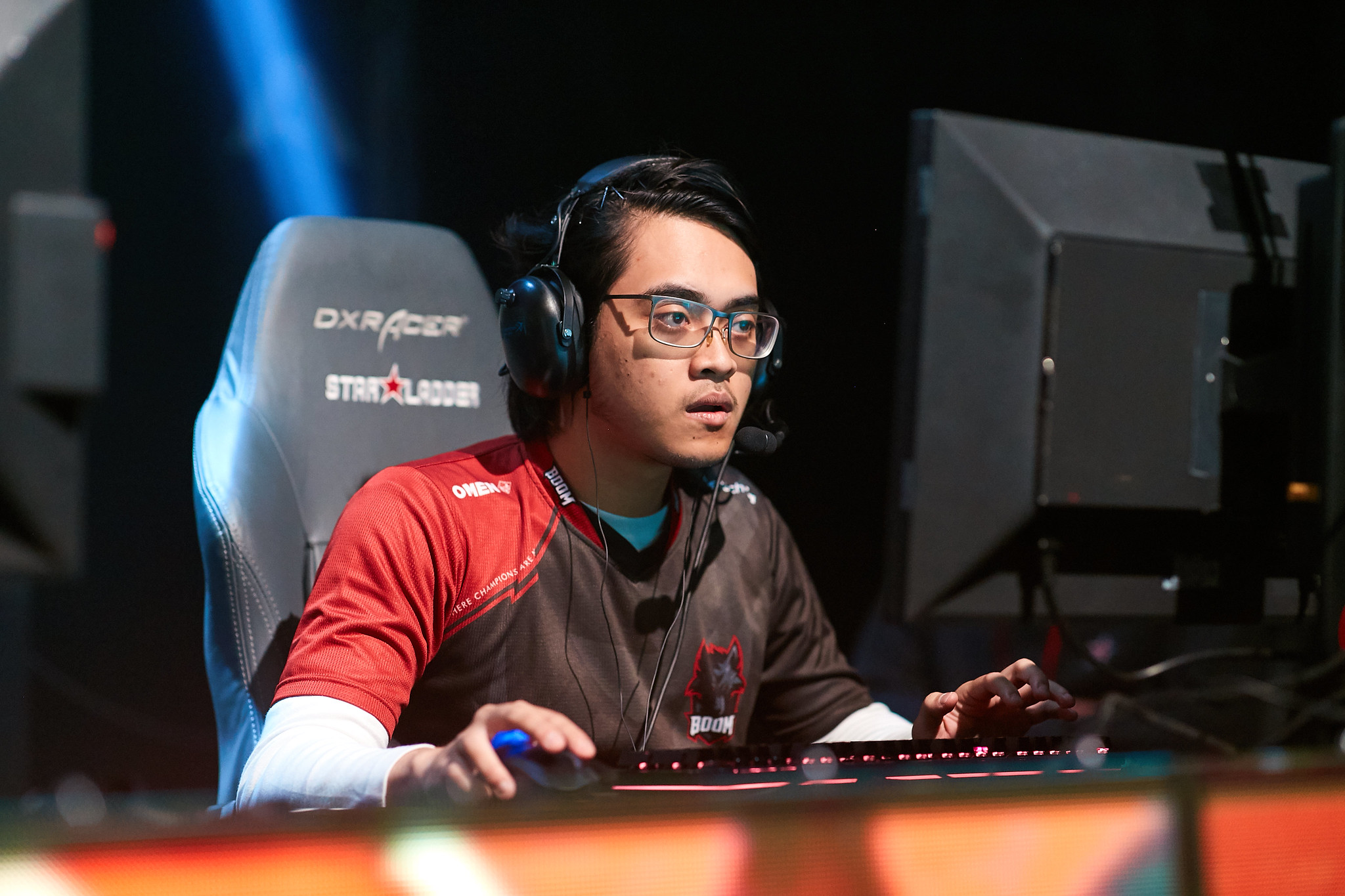 Randy “Dreamocel” Sapoetra is leaving BOOM Esports after a nearly four-year stint with the Dota 2 team, the organization announced today.

Dreamocel was part of the first roster picked up by BOOM Esports, then known as BOOM ID, in January 2017. His time with the org marked the 22-year-old’s first professional tenure with a pro Dota 2 team. The decision to part ways came via mutual understanding, according to the organization’s press release.

“Although this decision is bitter, we have to do this to achieve our dreams,” Garry Ongko Putera, CEO of BOOM Esports, said. “I really thank Randy for his dedication and always remember as the best player in BOOM history.”

“Many things were taken into consideration before I finally decided to part ways with BOOM,” Dreamocel said. “I have various memorable moments, whether happy or sad…  until finally we slowly managed to rise in the SEA and international scene.”

BOOM is one of Indonesia’s premier Dota 2 teams. With Dreamocel, the roster established itself as a solid tier-two team in Southeast Asia, breaking into the Dota Pro Circuit rankings this year with a fourth-place finish at the Starladder ImbaTV Dota 2 Minor in March. The team has also done well in the recent offline season, claiming a total of four silvers over various tournaments.

With the team’s roster staying strictly Indonesian throughout its four-year history, BOOM might already have another star compatriot ready to join the fray. Former player Muhammad “inYourdreaM” Rizky, who previously left and rejoined the organization, might be in consideration. Consistently one of Southeast Asia’s highest-ranked pubstars, the mid laner was released last week by T1.