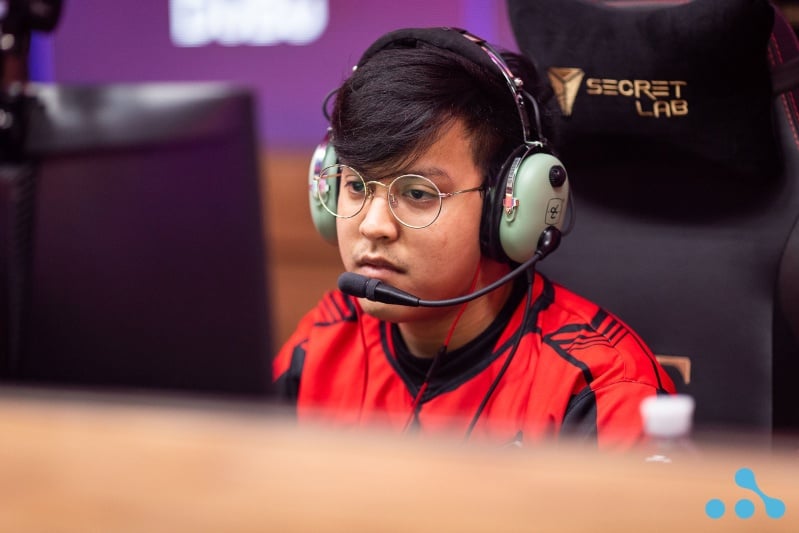 The final series in the Dota Pro Circuit 2021 Southeast Asia upper division between T1 and Neon Esports ended in T1’s favor 2-1. But both teams have cause to celebrate after securing qualification to the Singapore Major—both organizations’ first major Dota 2 tournament.

T1 won the first game off the back of their immensely farmed tri-core consisting of Phantom Assassin, Puck, and Timbersaw. While Neon’s Erin “Yopaj” Ferrer was absurdly farmed on his Alchemist, the rest of his team couldn’t really keep up, resulting in an uphill battle that eventually ran into the all-killing Souliya “JaCkky” Khoomphetsavong’s Phantom Assassin.

Neon brought out the carry Wisp in game two, catching T1 off guard. Along with a Death Prophet and Abaddon, Neon’s high sustain allowed them to have an even, if uneventful, early game before an explosive mid-game push swung the momentum in their favor. T1 were rendered helpless in the face of Neon’s deathball and found themselves tapping out.

T1 shook off their troubles and dominated the third game from start to finish. JaCkky’s Wraith King had an undisturbed stretch of farming time as his team dictated the tempo with Karl Jayme’s Death Prophet. Neon had all hands on deck, but they were unable to make a noticeable dent in T1’s immensely tanky lineup and eventually conceded.

T1’s victory meant both teams ended the Regional League with a 5-2 record, leaving Fnatic the outright winner at 6-1. Fnatic’s reward is receiving a bye for the Major group stage and direct seeding into the playoffs, guaranteeing a top-12 finish at the event.

T1 and Neon’s identical record means that they’ll play an additional best-of-one to determine second and third place. The winner of the tiebreaker, scheduled for Feb. 27 at 2am CT, will qualify for the Major group stage, while the losing team will need to play through an additional wild card at the event.

The last SEA Major winner, TNC Predator, as well as BOOM Esports and Execration, missed out on Major qualification but will remain in the upper division for the next league season. 496 Gaming and Vice Esports have been relegated to the lower division, while Lilgun and Omega Esports will be promoted.