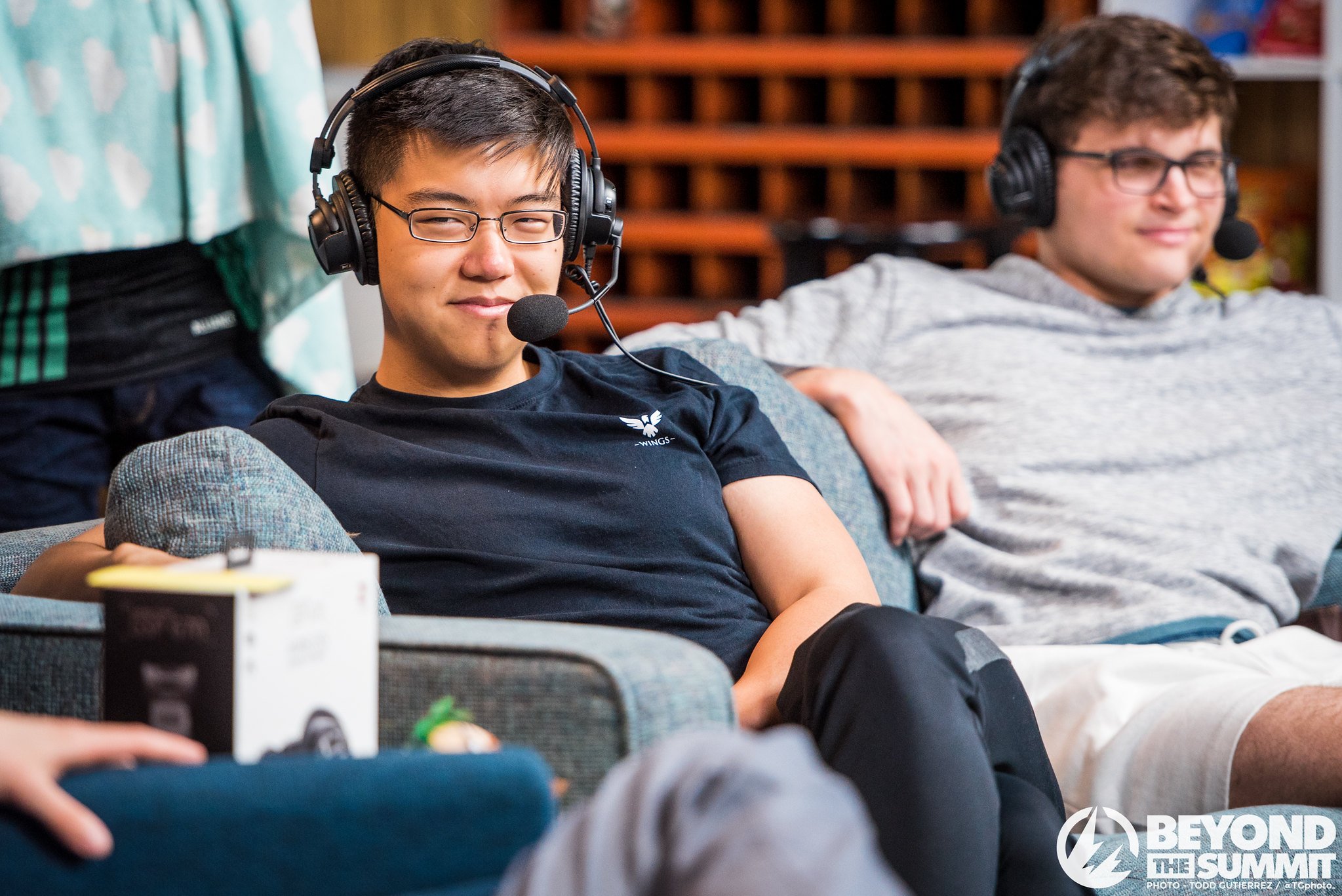 Capitalist revealed that Blitz will be coaching Liquid on his Side Pull Podcast. Blitz is already contracted to work some events, though, so he’ll likely cast alongside Capitalist for the first part of the season before fully focusing on his coaching job.

While Blitz is perhaps best known for his casting career, he’s an experienced coach who helped several esteemed teams and players, including the Digital Chaos squad that made it to The International 2016 finals and the former Liquid lineup captained by Kuro “KuroKy” Takhasomi.

Blitz has alternated between casting and coaching for a large part of his career, bringing a unique insider flair whenever he casts. Blitz’s numerous stories and experiences with professional players have garnered positive feedback from the Dota 2 community.

Capitalist, on the other hand, will be building a casting duo with Trent “TrentPax” MacKenzie in an effort to make it to the next TI. But this means that TrentPax’s previous TI casting partner, Gabriel “Lyrical” Cruz, will be left in limbo.