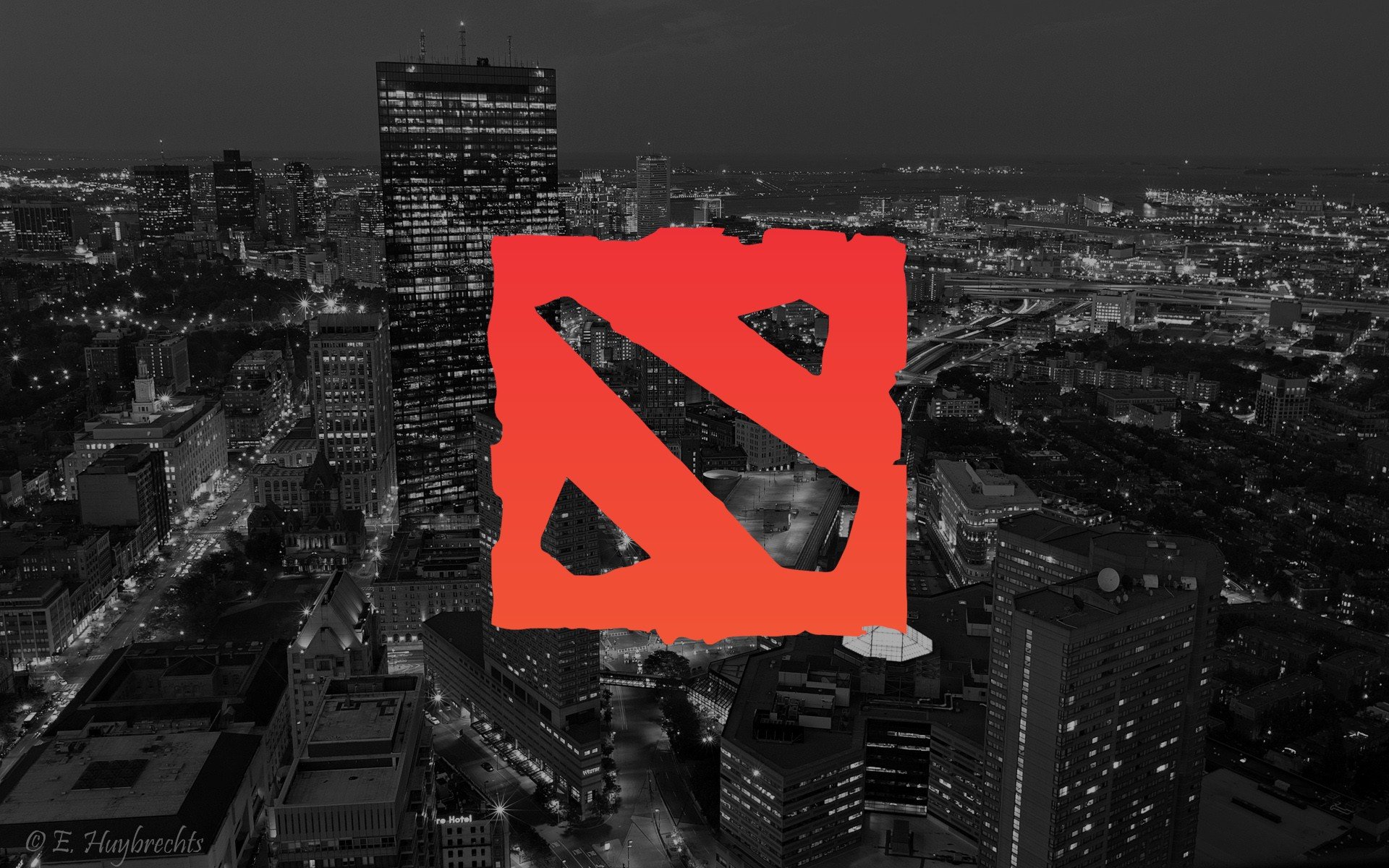 Photo by Emmanuel Huybrecths/Flickr (cc by 2.0) (remix by Kevin Morris)

The Boston Major qualifiers this weekend were loaded with upsets.

Divided into four separate regions, teams from Europe, North America, South East Asia, and China fought for a week straight to be one of the 16 teams to make it to Valve’s last $3.1 million major of the year.

And there were plenty of upsets along the way. Most notably, European fan-favorites Team Secret and Team Liquid were at first defeated by Greek side Ad Finem in the upper bracket and finally eliminated by the Russian Virtus.pro squad in the lower bracket.

Both Team Liquid and Team Secret underwent roster changes following the conclusion of the International 6 on Aug. 13: While Liquid added former OG savant Amer “Miracle-” Al-Barkawi in exchange for Adrian “FATA-” Trinks in the midlane, Secret almost completely restructured its roster by bringing in talent from South East Asia.

Both these storied organizations were eliminated by a reignited Virtus.pro squad in the playoffs, who will now be the sole Russian-speaking representatives at the Boston Major.

The upsets weren’t limited to Europe, however.

In the Chinese qualifiers two youth teams—Invictus Gaming.Youth and LGD.ForeverYoung—made their way past both their respective full rosters, who were also competing in the qualifiers. Similarly, in South East Asia Fnatic, who placed top four at the International 6, were unable to progress further than the group stage after suffering losses to both Mineski and WarriorsGaming.Unity in the playoffs. The latter went on to qualify through the lower bracket, while Team Faceless (which features international stars such as Daryl “iceiceice” Koh and Dominik “Black” Reitmeier) advanced to Boston through the upper bracket.

The only regional qualifier that free from dramatic upsets was North America, where Team NP and compLexity Gaming made it through with little issue. That’s not to say the qualifier was without controversy, as teams competing from Europe managed to successfully reach the main qualifier after playing in the North American pre-qualifiers. Valve has, controversially, never placed any specific criteria in regards to where a team must be based in order to compete in the qualifiers.