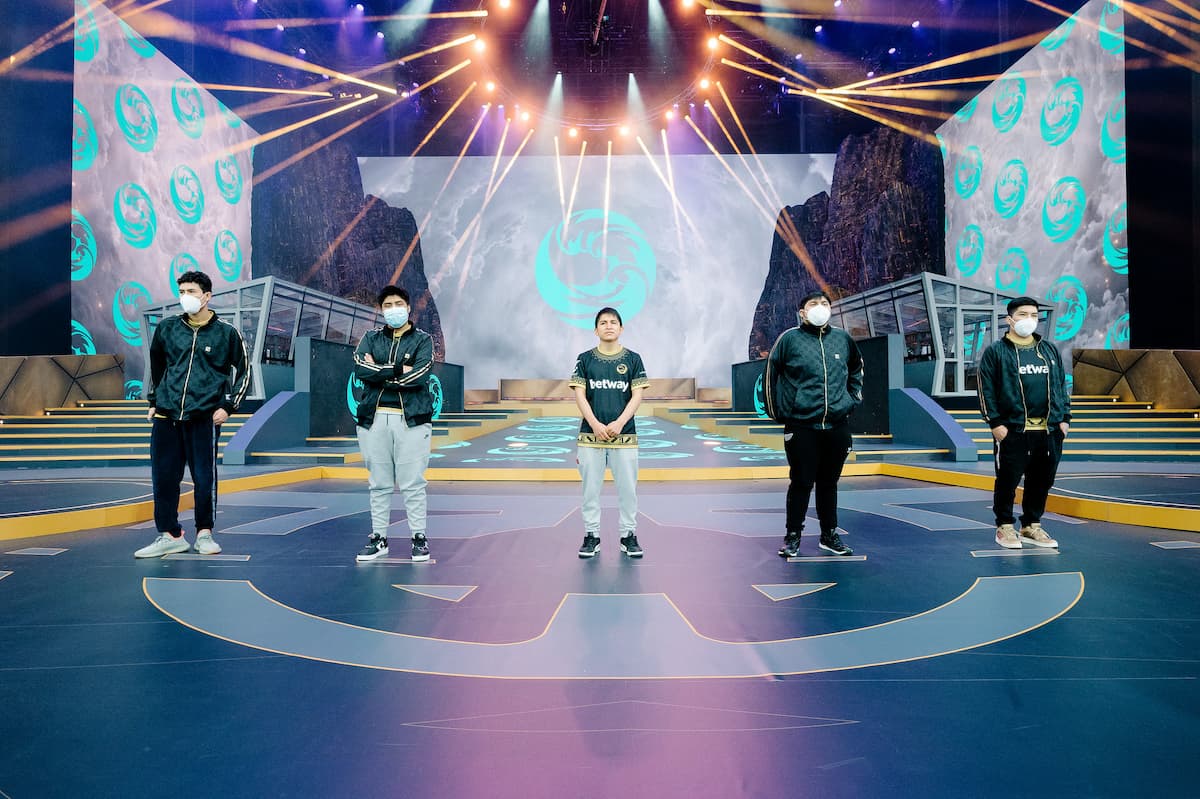 One of the longest-lasting five-man rosters in Dota 2 history is officially no more, with beascoast confirming that both Wisper and Chris Luck are parting ways with the organization.

This is part of a bigger retooling the team is doing after somewhat stagnating this DPC season in a South American region that has only gotten more competitive since the roster was originally formed as Team Anvorgesa ahead of The International 2019.

At TI9, the then-Infamous lineup made Dota history as the first SA team to reach the top eight. Over the last two seasons, however, they have failed to make it beyond that point, finishing 13th at TI10 and seventh again at TI11.

With that last finish, it appears that the team was ready to make a change to a roster that may have capped out at its Dota ceiling. And with that willingness to change comes a new roster that has been rumored since the end of TI11.

In place of Wisper and Chris Luck, beastcoast has poached Darkmago and Sacred from the former Thunder Awaken roster that broke the SA record for highest placement at a TI—finishing sixth at TI11.

Beastcoast captain StingeR actually leaked this lineup himself a few days ago. This led to additional reports that the entire TA roster would be leaving the organization, taking on Wisper and Chris Luck, and signing a deal with Evil Geniuses as the North American juggernaut looks to move regions and compete in SA.

“I’m really excited to play this season,” StingeR said. “I have a lot of faith and trust in this team. I believe our discipline will set us apart from other teams. This new season format is much improved and we will fit perfectly for it.”

It is still unclear just how EG will make its move or if TA will sign another roster should all three of its still accounted-for players decide to leave, but we do know that this is the end of one of Dota’s longest-standing rosters after a combined 449 competitive games played together. During that time they won a total of 252 games, putting them at a historical 56.12 percent win rate, according to DatDota.