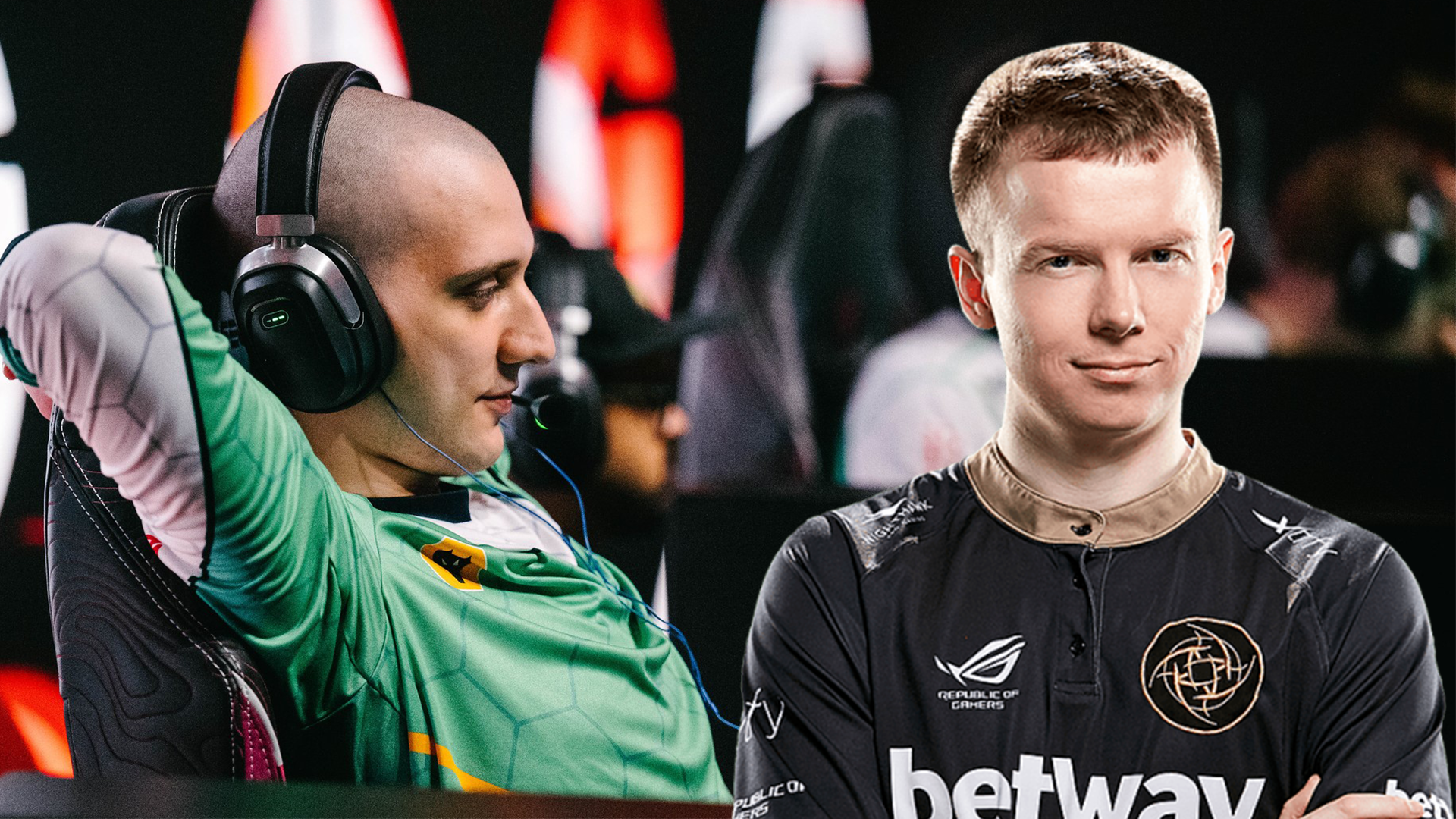 Photo via Valve and Ninjas in Pyjamas

Reports about Evil Geniuses dropping its entire roster and moving out of North America have been circulating since The International 2022 ended, and now it appears another source is confirming the move.

Peter “ppd” Dager is a former professional Dota 2 player who won TI5 with EG and served as the CEO of the organization for a short time after leaving the roster post-TI6. With his connections to the org and the competitive scene he is typically up to date with the latest moves, and he has now said that EG’s move out of NA is “already confirmed” and has been in the works for some time.

Following the initial reports, ppd has now seemingly confirmed that EG is releasing its entire current lineup and has reached an agreement to sign a revamped Thunder Awaken roster. This move will reportedly see EG pick up Pakazs, Matthew, Pandaboo, Chris Luck, and Wisper—with the latter two swapping over from beastcoast as the two rosters make changes.

Additionally, EG is looking to move its Dota operations entirely into SA rather than bring the roster to NA, meaning they are trying to purchase a spot in the upper bracket for the 2023 DPC regional league.

“It makes sense to me, I think it’s smart,” ppds said. “I think Dota is just dead in NA and I don’t think there’s a trend that speaks differently.”

Since TI9, NA has become the but of every other region’s jokes as SA continues to rise in the rankings and provide more rosters that can compete at a very high level. TI11 just proved that the depth of talent within the region has only improved over the years and EG wants to capitalize on that growth.

Not only is this an attempt for the organization to start fresh with a completely new lineup for the first time since the 2016 season, but it also helps the org with a cost-cutting move that ppd says has likely been on the to-do list for years.

“EG has been looking for a reason to get out of their expensive Dota roster for a long time I think,” ppd said. “I was thinking if EG actually does well at TI are they going to keep the roster again? But I think this was a perfect storm for them to make a move.”

While we don’t know exactly how much EG’s current lineup was costing them in total contracts, Virtus.pro management recently confirmed that the current transfer market for the competitive scene caps out at around $100,000. This doesn’t mean all player contracts on tier one teams hover around that mark, but EG has a lot of big names on its roster like Arteezy and Cr1t- that likely make at least double that if not more.

If EG makes this move, five high-level players will be up for grabs in the post-TI11 roster shuffle and NA will be more open than ever as the region loses its most dominant historical force.