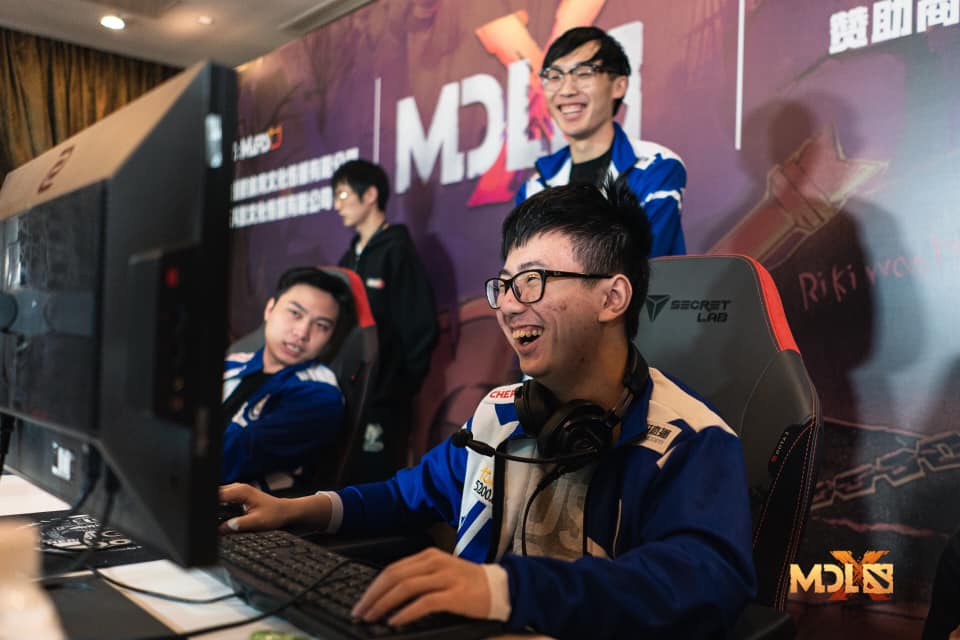 Team Aster destroyed Gambit Esports in a best-of-one in the lower bracket of the MDL Chengdu Major. The result meant that both CIS teams, Team Spirit and Gambit Esports, will be dead last at the first Major of the season.

Both Aster and Gambit are sporting revamped lineups, having recruited some of the brightest talents in their respective regions. An exit at this stage would have been a failure for either team, and the game was expected to be even between two sides that unexpectedly fell to the lower bracket.

It was a game of strength heroes, with five strength attribute cores. Gambit went for Magnus, Kunkka, and Chaos Knight, while Aster proceeded with a Bristleback, Tiny, and rounding their teamfight off with the Faceless Void.

With the Magnus on their team, Gambit focused on creating stacks throughout the laning stage at the expense of Magnus’ lane. Unfortunately for the CIS squad, Kee Chyuan “ChYuan” Ng on the offbeat midlane Bristleback was a drafting masterstroke. ChYuan took over the jungle on both sides, even clearing a gigantic ancients stack that Gambit had prepared for their Kunkka.

Without a high octane agility carry to pair with the Magnus, Gambit’s cores fell behind to Aster’s. The game only got more one-sided, and the last CIS hope had fallen in Chengdu.

Gambit came into the Chengdu Major as the runner-up at ESL One Hamburg, pushing eventual champions TNC Predator to five games in the grand finals. It will come as a surprise to fans that Gambit will head home without a single series win at the Major. The team is still young and inexperienced, yet their players have shown constant flashes of brilliance even under pressure.

Aster will breathe a sigh of relief, having moved on from the fearsome best-of-one format. For an all-star team assembled by the legend Xu “BurNing” Zhilei himself, Aster has big shoes to fill. They will strive to continue his story against Alliance in the next round at the MDL Chengdu Major.