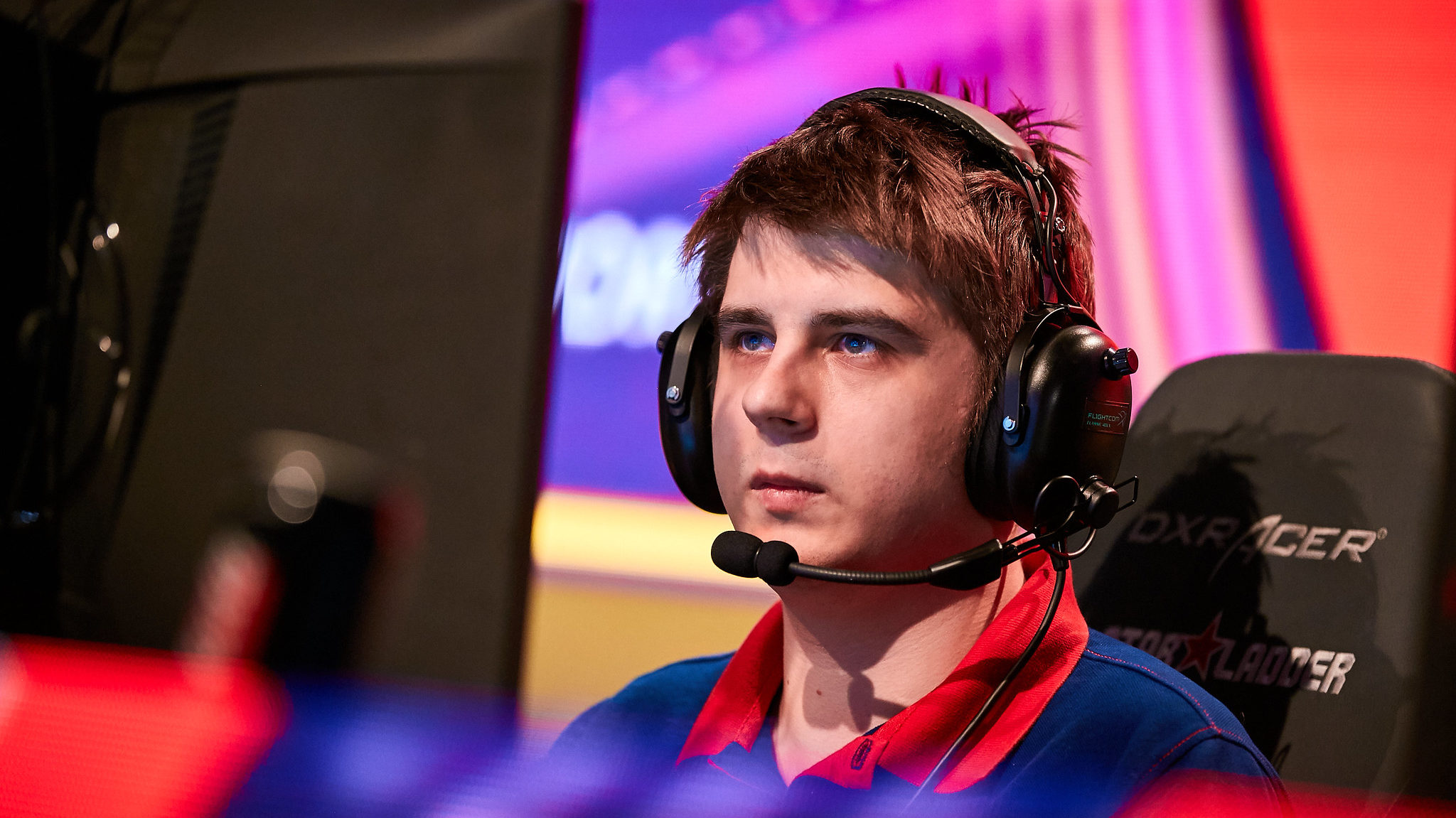 Gambit Esports hasn’t finalized its roster yet, but with how Artsiom “fng” Barshack captained a team made of mostly stand-in players to an undefeated victory at the GG.Bet Hamburg Invitational, things are looking good.

Against some pretty tough competition like Winstrike Team and Hippomaniacs from across Europe and the CIS, Gambit started off strong and never slowed down as they won the invitational and claimed a spot at ESL One Hamburg 2019.

After losing Andrey “Afoninje” Afonin, Anatoly “boolk” Ivanov, and Alexander “Immersion” Hmelevskoy, the Gambit roster looked bare following a solid season where the team just missed out on a spot at The International 2019. And instead of rushing to find players to fill in around fng, the organization utilized stand-ins.

The current Gambit roster only has four players, with two sitting out the last event, leaving only fng and Danil “gpk” Skutin active. Vasily “AfterLife” Shishkin and Nikita “Daxak” Kuzmin were both part of the ferzee roster that was signed when Gambit bought back into Dota, which means they might be on their way out anyway.

With those two absent, here is the team that competed at the Invitational:

All three stand-ins played for a CIS or EU roster last season and apparently meshed just fine with fng’s style of draft and play as they cruised out of the group stage with a 3-0 victory. They were so dominant that not one of their games lasted longer than 26 minutes.

The playoffs were slightly tougher, but they managed to 2-0 Positive Guys and former teammate Immersion before doing the same to FlyToMoon, who upset Winstrike in the previous round.

That win locked them into a spot at ESL One Hamburg, which will be the first non-Dota Pro Circuit Major of the year. Last season’s Gambit roster had a lot of success at ESL events, so this will be a good chance to test this new team’s mettle.

That event will kick off on Oct. 25, with no guarantee that this roster for Gambit will remain the same up until that point.