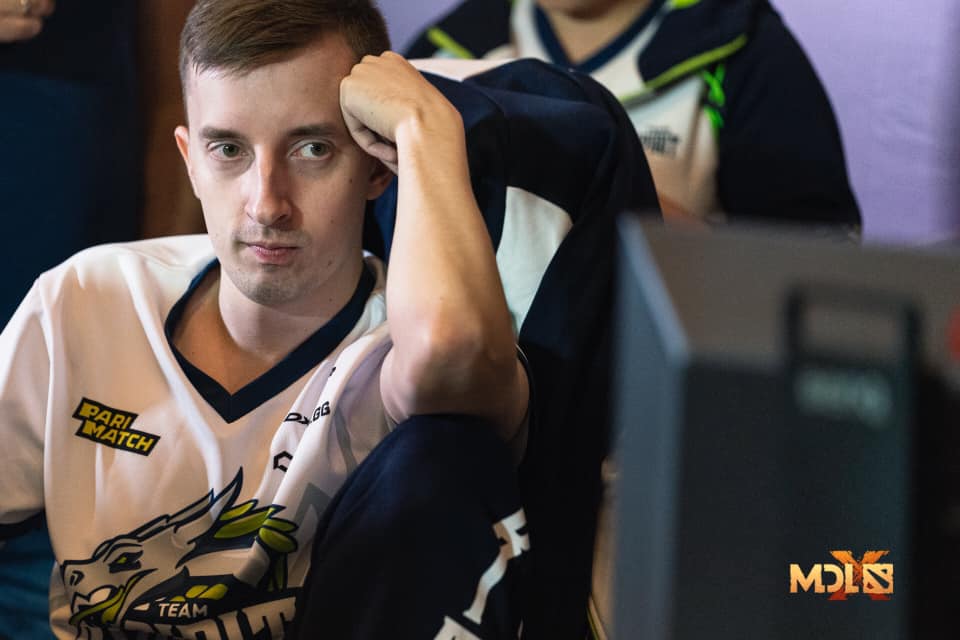 EHOME crushed Team Spirit at the MDL Chengdu Major in a best-of-one in the lower bracket. EHOME went for stability over flashiness and dominated the CIS Spirit in a 30-minute game.

The Chinese team EHOME picked up two safe cores picks in Abbadon and Gyrocopter, while Spirit went full-in on comfort picks, taking a mid Tiny, and two unorthodox supports in Pangolier and Enchantress.

While the Chinese went for stability, Spirit contrasted with their mass comfort picks. Still, both teams had a rather tame opening, perhaps mindful that this was an elimination game.

With the mid-game approaching, comfort seemed to be winning out. EHOME initially struggled to shake off the rust, while the CIS team had a more aggressive approach to the match. It wasn’t long before EHOME’s steady approach paid dividends, however, and the strength of their healthy heroes lasted well against Spirit’s pressure. Eventually, Spirit folded, and found themselves out of the tournament.

Spirit will be disappointed to bow out of the tournament in the last place. The CIS team started the tournament brightly, taking a game off Vici Gaming. Unfortunately, that win remains their only victory of the tournament. The newly-sponsored roster will look to regroup and come back stronger in their next competition but will have to be wary of the increasingly competitive CIS region with the improving Hellraisers and Virtus.pro.

EHOME’s investment in new talent appears to have paid off. Recruiting two new core players in Cheng “vtFαded” Jia Hao and Tang “897” Zhirui, both played coolly even under the best-of-one pressure. Of course, they are aided by two legends of the The International 6 winning squad in Zhang “Faith_bian” Ruida and Zhang “y`” Yiping. The Chinese squad will look to capitalize on Team Liquid’s fluctuating form, who they will face in the next round of the MDL Chengdu Major.