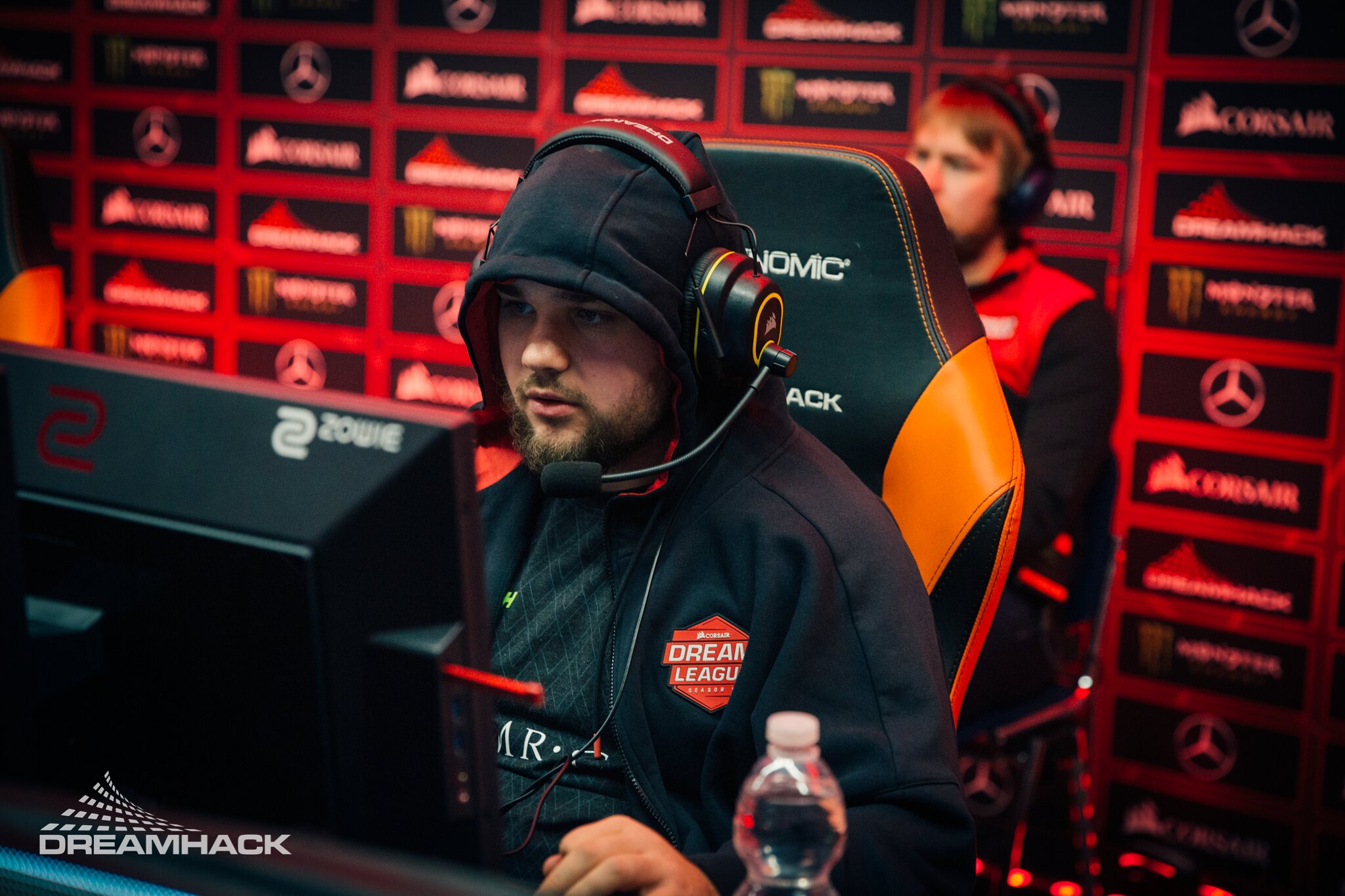 Another Dota Pro Circuit upper-division team has been picked up by a sponsor. AS Monaco Gambit has elected to jump straight into the top tier of the DPC by picking up CIS stack LiveToWin with the surprise addition of Ukrainian star no[o]ne, the organization announced today.

No[o]ne, regarded as one of the finest mid laners in the region and an integral cog in the Virtus Pro dynasty, will make his first appearance in the 2021 DPC. He was officially removed from the active VP roster last November. Forming a temporary stack named Just Error with three former VP teammates and SumaiL, the roster disbanded after lackluster performances in the EPIC League throughout November and December.

The organization’s previous roster, currently based in the lower division of the CIS regional league, continues to be sponsored by Gambit and will function as a secondary team.

The new Gambit squad is battling for a qualification spot in the upcoming Singapore Major, sitting at 2-2 in fourth place in the upper division. In the CIS region, the winner of the league will be seeded directly into the Major playoffs, the runners-up will qualify for the group stage, and the third-placed team will need to fight through an additional wild card stage.

Gambit’s next series is against Natus Vincere, one of the two remaining undefeated teams in the CIS upper division. Winning could provide some serious wind in the sails for the newly-signed team. Fans can tune in on Feb. 14 at 7:55am CT to see if Gambit will sink or swim.