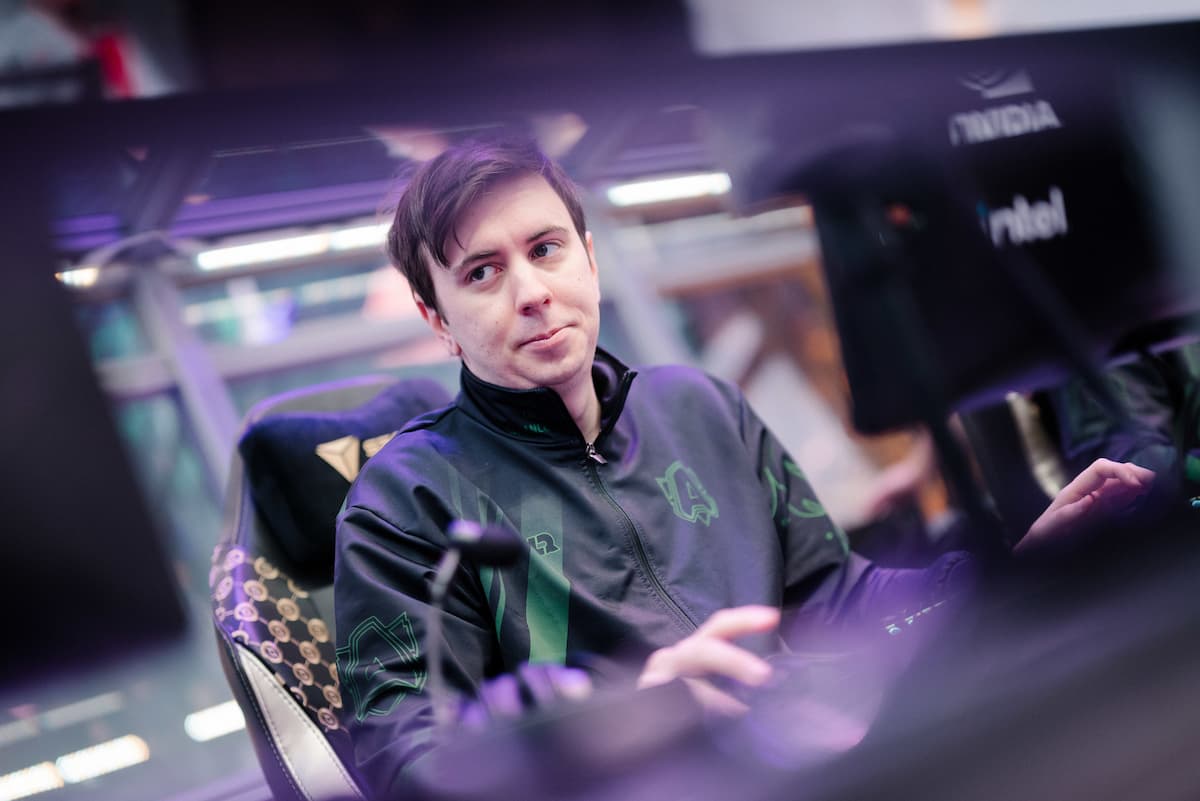 Just days after parting ways with Linus “Limmp” Blomdin and Artiom “fng” Barshack, Alliance is saying goodbye to its Dota 2 captain and long-time player s4, according to an announcement from today.

S4 rejoined Alliance in April 2020 after the organization parted ways with 33 and Fata. He headed up the team through the 2021 Dota Pro Circuit, where they found a lot of regular-season success but failed to translate it into wins when competition returned to a LAN setting.

Despite struggling at both DPC Majors, Alliance still secured a direct invite to The International 10, where they finished in a tie for ninth. That resulted in the organization looking forward and opting for a massive overhaul at the core of its Dota 2 roster.

This move ends s4’s third stint with Alliance, including his original run in 2013 where he helped the organization lift the Aegis of Champions at The International 3.

“It’s always sad to say goodbye to a friend,” Alliance CEO and co-founder Jonathan “Loda” Berg said. “Especially a friend as special and important to the son of Magnus himself, S4. We all wanted more from this TI but that doesn’t mean we didn’t give it our all this year. Because we did. Everyone that reaches this prestigious event does.”

During his combined time with Alliance, which spans over four years and around 56 percent of his professional career, s4 was always listed as the team’s captain—even in the team’s most recent iteration and meta, where a core captain is rarer to see. He has registered a total of 1,243 games with Alliance, the second most in organization history behind Loda, and the fifth most games played with a single team, according to datDota developer and analyst Ben “Noxville” Steenhuisen.

Moving forward, Alliance only has Nikobaby and Simon “Handsken” Haag under contract for the upcoming DPC season, with more details about the remaining roster moves set to be announced in the coming weeks.