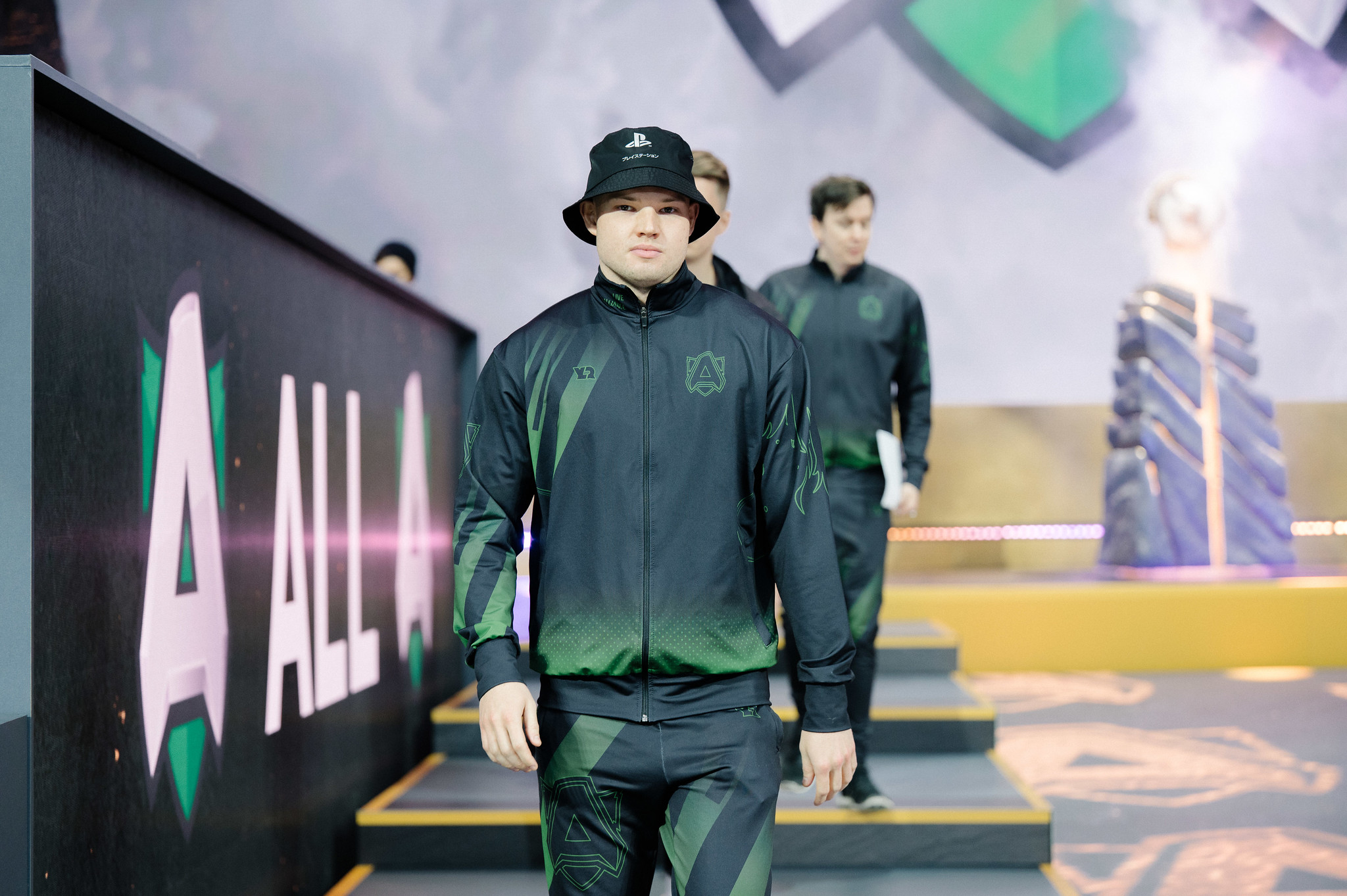 Alliance had a rocky year in the Dota Pro Circuit, outperforming many of the other top teams in Europe during the regular season only to fall short of all expectations once they made it back to a LAN setting.

This culminated in a ninth-place exit at The International 10, which now has the team looking toward the future. Some key roster changes are being made, centered around the departure of Linus “Limmp” Blomdin and Artiom “fng” Barshack.

For Limmp, this is the end of his second stint with Alliance, having previously played for the Dota 2 team from 2016 to 2017. He joined the organization’s new roster post-TI9 and was a core part of their success as a steady mid-player alongside Nikobaby.

Fng was actually the newest player added to the team, originally playing as a stand-in through various online events before officially signing last September after spending the last two seasons with Gambit Esports. He brought exactly what Alliance needed to stabilize their support lineup and will now be a highly sought-after free agent throughout the EU and CIS reshuffle.

“I want to thank Limmp and Fng for their time with Alliance,” Alliance CEO and co-founder Jonathan “Loda” Berg said. “Throughout their time with us they have both been incredibly professional and it’s been a pleasure working with them. They were both an integral part of bringing Alliance back to TI this year and for that I will be forever thankful. I wish them both all the best in their next team which I have no doubt they will excel in.”

With this move, Alliance has left itself room to build around organizational legend and captain s4, along with Nikobaby and Simon “Handsken” Haag. The org will look to build out its new roster ahead of the next DPC season with hopes of continuing its regular season domination and finding a way to translate that to LAN events.