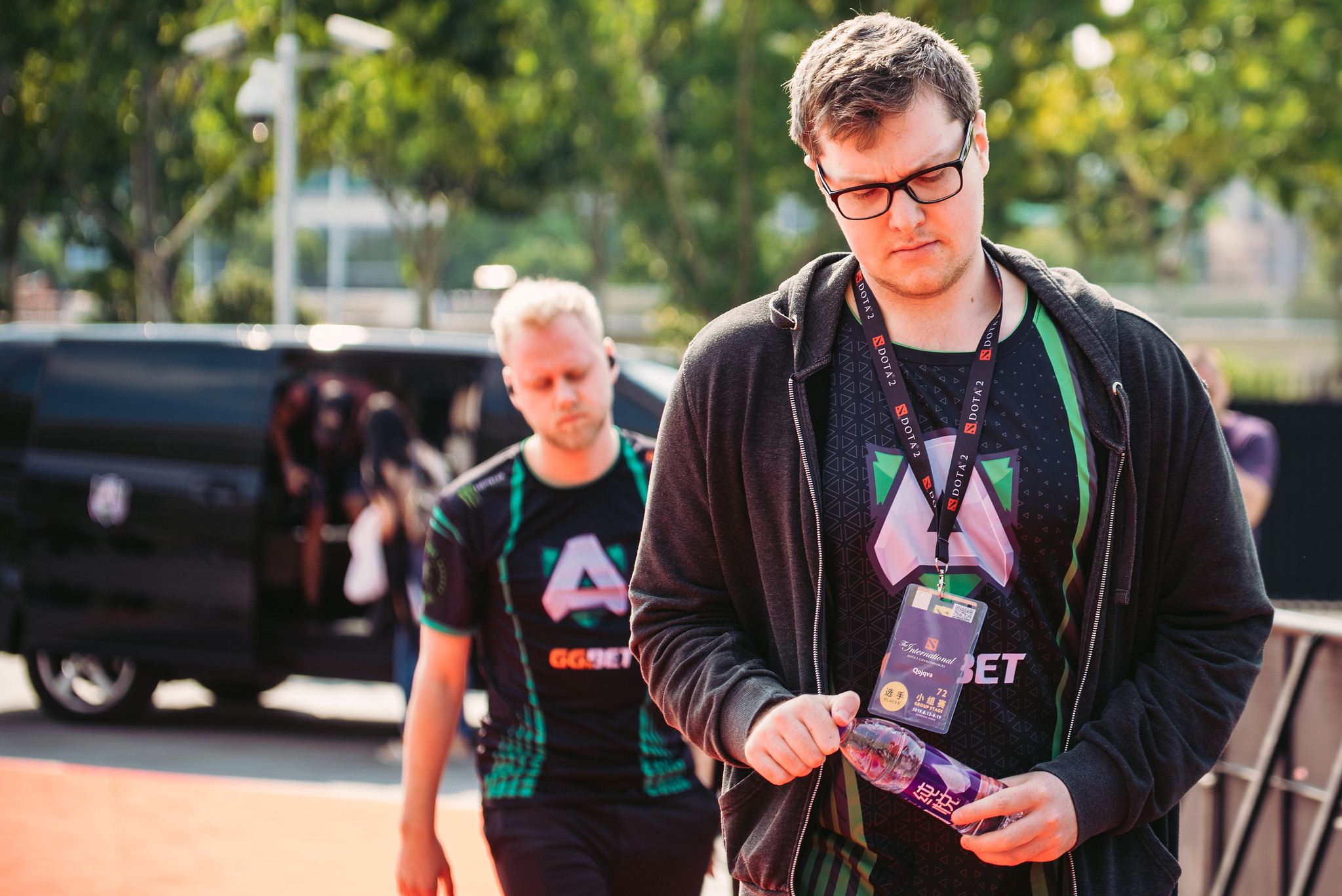 Despite initial reports that claimed Alliance was keeping its roster from the last two seasons together to compete in the 2019-20 Dota Pro Circuit, it seems like the organization and players have come to an agreement on a transfer.

Alliance confirmed the departure of the team today and the organization is already in the process of building another roster from scratch.

“Today is a sad day for Alliance, because we’re parting ways with a team we love,” Alliance coach and co-owner Jonathan “Loda” Berg said. “All the hard work, long nights, happy times, but also devastating defeats. But we are also happy and proud to have gone through this journey together, to have been able to grow with them during such an important part of their careers.”

The squad captained by Aydin “iNSaNiA” Sarkohi started its run in 2017 when Loda returned to the active roster to join the newly-signed players. Eventually, the Alliance mainstay once again retired to coaching, making room for the signing of Max “qojqva” Bröcke.

It appears that the five stack that competed at The International 2019 will continue playing together on a different team since Alliance’s official statement said the players are being transferred, not released outright.

“I’d like to thank Alliance for everything they did for us these past two years,” iNSaNiA said. “They believed in us through the roughest times and I will always appreciate the support we were given. More than that I’m glad to have worked with such wonderful people who have helped me grow not only as a Dota player but also as a person. It’s in hopes of being able to continue that growth, that we move on to a new adventure.”

Alliance is one of the most-storied Dota organizations in the world, so Loda and his management team are expected to field a competitive roster for the upcoming season.

But it’s unclear who Alliance will sign and where its former players will end up. Considering names like Team Liquid are still on the prowl for talented players, this could be where that organization hits its mark.

Alliance said it’s going to announce its new roster fairly soon, probably in time to compete in the DPC qualifiers on Oct. 5. Since the team’s legendary TI3 roster is competing at Midas Mode 2.0, there might even be a slight possibility of one last run from the former champs.

“Up until this point we have achieved all that we set out to do with Insania, Micke, Boxi, Taiga and Qojqva, Loda said.  “But now, we look forward. I can’t wait to show you what we have in store for 2019/2020. Alliance is back, and won’t be leaving anytime soon.”