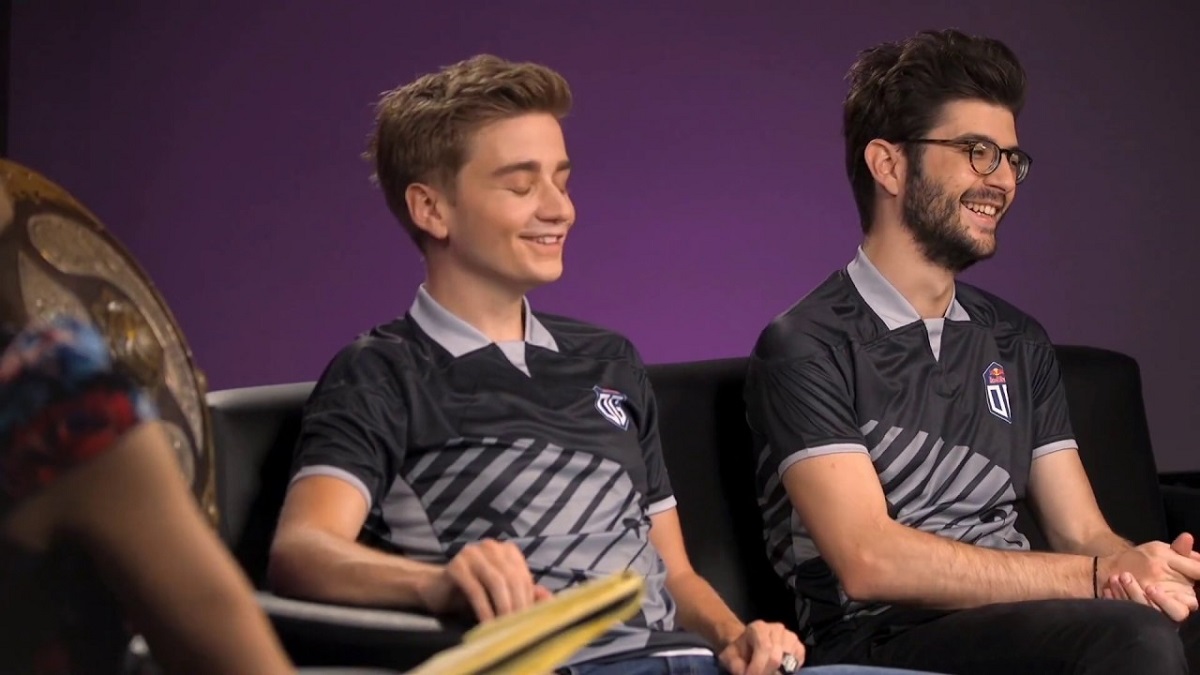 The roster shuffle season in Dota 2 is a time when teams strive to build the strongest roster possible. From the free agency market to buyouts, there are always options, including players coming out of retirement. In a recent stream, Taiga mentioned that fans could see the members of the legendary OG squad return for the DPC 2023 season with a “high chance.”

The two-time TI-winning roster of OG took a step back from the competition in late 2021. While some called it a retirement, it also looked more like a break as Topson and Ana came back to participate at TI11.

In an interview with Dot Esports, OG’s founder and the captain of its old roster, n0tail, said that he was still “enticing the idea of doing an old but gold run at some point.” Though n0tail also added that he didn’t feel like the Dota gods were summoning him for the moment, he or other members of his cast may have received the call since then.

With JerAx actively coaching and Topson considering moving back to Europe to pursue a third Aegis, only three members remain in the shadows. Given Ceb has been standing in and taking an active part in developing the new OG roster, it’ll be interesting to see how the former kings of Dota will finalize their return, if they decide to do so.

Since OG’s also going through a roster change at the moment, there’s also a scenario where a few members of the original squad could squeeze in with the youngsters in an effort to guide them to the top of the scene.