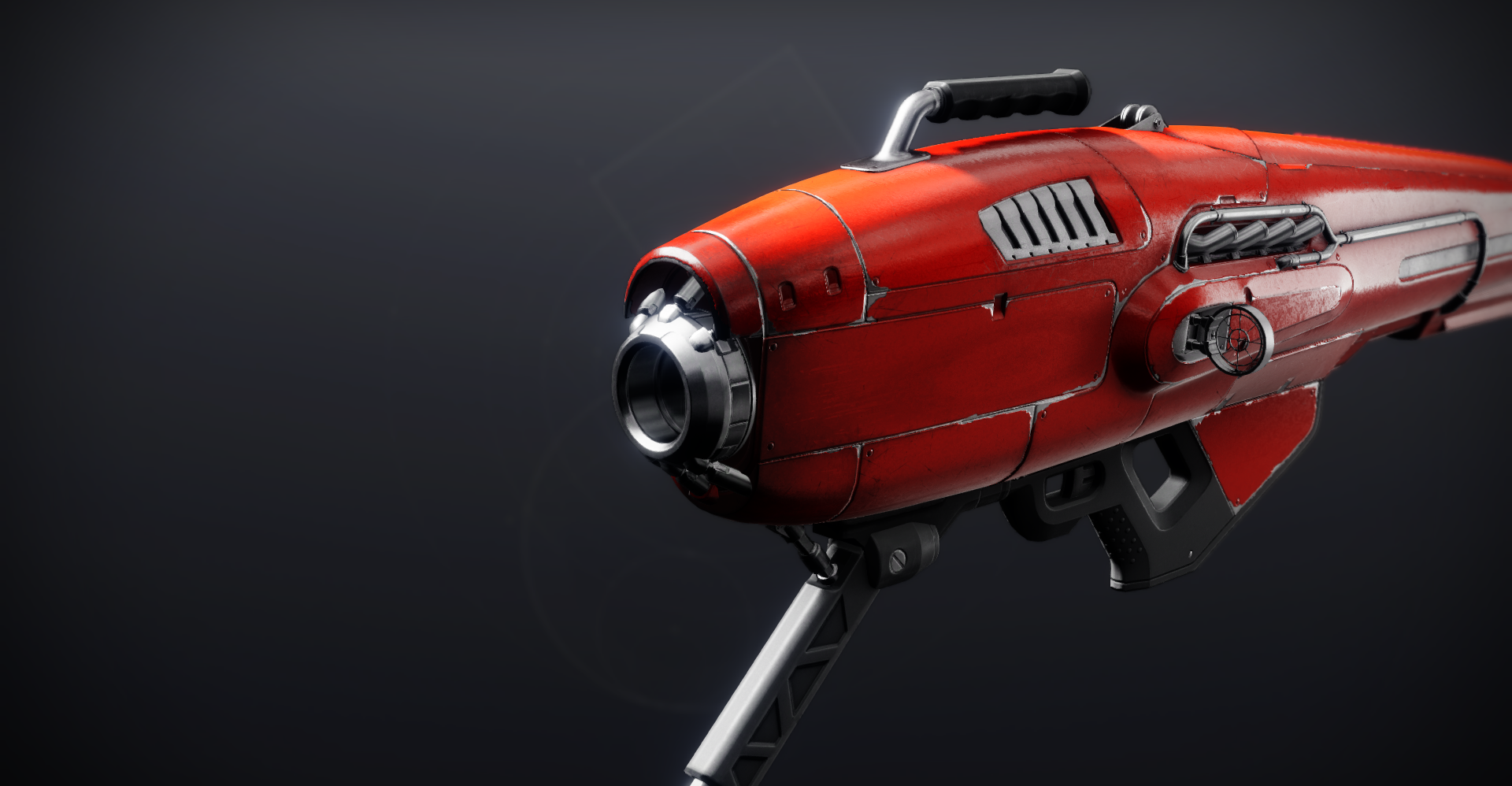 Destiny‘s The Hothead arrived at Destiny 2 with a few tricks up its sleeve. This rocket launcher has several elements that make it unique—including its retro look and old-school scope—but its perk pool is what makes The Hothead really shine.

Although finding a god roll usually comes with a degree of personal preference, The Hothead has a few perks that make it stand out, and they’re nearly mandatory in a god roll. Here’s our god roll for the Hothead in Destiny 2:

Since players can’t always get a god roll, however, we’ll break down why the perks and parts in our god roll list are the best in their slots—and what you can go with in case you don’t get that perfect roll. As a rule of thumb, aim for Explosive Light or Vorpal, even if it comes with slightly worse perks, but try each roll for yourself to see which suits you best.

Perks in the God Roll

Tracking Module provides some handy utility by letting your rockets track onto your enemies. If you aim until you hear the audio cue indicating the tracking, it basically guarantees a direct hit, which will help activate Impact Casing’s extra damage and makes it a top-tier candidate for a god roll.

Field Prep is also an excellent option for this slot. The perk vastly increases reload speed when crouched and also increases your inventory size, meaning you can bring an extra rocket to an activity. The added reserves come in handy, particularly in more challenging content such as Grandmaster Nightfalls.

Demolitionist sits at the top of the pack, just slightly behind Tracking Module and Field Prep, but it can overtake both of those perks depending on how often you use your grenades. In addition to generating grenade ability energy, Demolitionist will also reload your Hothead when you use a grenade. There isn’t an extremely clear contender between the three options, so go with whichever you can get on your rocket and hope it comes with Explosive Light or Vorpal.

Competition was tough for this perk slot when The Hothead released. Destiny 2‘s Hotfix 3.3.0.2. changed the playing field by buffing Explosive Light’s damage boost to 25 percent (up from 15). This means both of those perks are contenders for the god roll, but Explosive Light has an advantage.

Explosive Light boosts damage and blast radius by 25 percent after picking up an Orb of Power. This buff stacks up to six times, and each shot consumes a stack. Vorpal Weapon, on the other hand, is a flat 15-percent buff to damage against Majors and Bosses regardless of circumstances. Ultimately, choosing between them relies on personal preference, but these two perks dominate the top choices for the second perk column and will be on any Hothead god roll.

For the launcher, Hard Launch or Quick Launch will give players a significant boost to projectile speed, a necessary attribute for rocket launchers. Linear Compensator and Smart Drift Control will give a smaller increase, while the rest of the options will either not increase projectile speed or outright decrease it.

The casing is far more important than the launcher, however, since Impact Casing will give players a flat damage boost on direct hits, making it easily the best in slot. You can settle for Alloy Casing or High-Velocity Rounds, but Impact Casing reigns supreme in this slot.

None of those perks really compare to the other three options in the first perk slot. Ensemble is handy enough if you’re doing a dungeon or raid, but Field Prep has a similar effect with a better trigger and extra ammo capacity as a bonus.

Quickdraw is marginally useful at best on a rocket launcher unless you plan to bring one to the Crucible, but odds are you won’t farm for a PvP roll of The Hothead.

Like Ensemble, Threat Detector is essentially Field Prep with extra steps. Field Prep triggers almost at will as long as you crouch, and it also boosts your reserves.

Explosive Light and Vorpal Weapon reign supreme in the second column, and the rest of the perks don’t even hold a candle to them. Clown Cartridge is easily the best option out of the rest, though, and players shouldn’t necessarily dismantle a Hothead with it. Keep in mind that the seasonal rocket launcher, Ascendancy, comes with Explosive Light and Impact Casing by default, and that will likely be better than Clown Cartridge unless you need the Hothead’s Arc damage over Ascendancy’s Solar.

Danger Zone increases blast radius while surrounded by combatants. Explosive Light will have a similar effect with a better trigger, and that’s before factoring in the damage increase.

Thresh will give you more Super energy on kills, but the benefits just don’t compare to Explosive Light or Vorpal. Lastly, Adrenaline Junkie has an extremely high setup and not enough payoff since it only stays active briefly and requires players to spend their grenade to get benefits. Although you could reasonably make gimmicky (if not suboptimal) builds with Threat Detector/Danger Zone or Demolitionist/Adrenaline Junkie, these don’t even come close to a god roll.