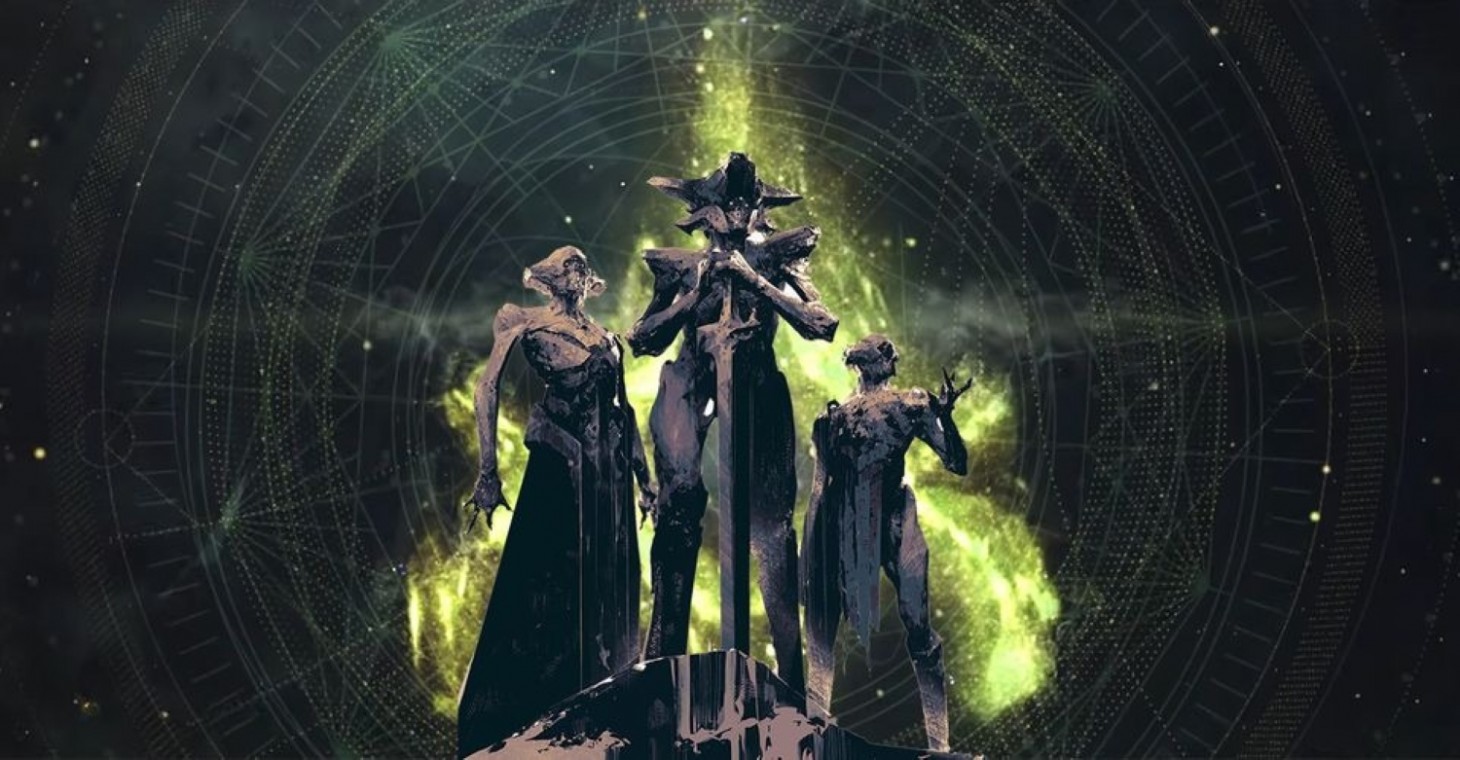 In what continues to be an exciting week for both Bungie and Destiny 2, the studio announced today that over one million Destiny 2 players have pre-ordered the upcoming expansion, The Witch Queen. It’s on track to become the most pre-ordered expansion in the game’s history, according to the team at Bungie.

The announcement comes just a day after the bombshell acquisition of Bungie by Sony for $3.6 billion. Bungie will remain an independent studio with full creative control over the Destiny 2 franchise, and the acquisition by Sony won’t be affecting the studio’s future plans to support the game on multiple platforms over the next few years. Both Bungie and Sony reiterated that there will be no console-exclusive features on PlayStation for The Witch Queen expansion.

A plethora of new content is coming to Destiny 2 when The Witch Queen arrives on Feb. 22. Players will take on Savathûn’s forces that have somehow been gifted with the power of the Light. A new crafting system will let players create custom weapons, including the new weapon type called the Glaive. There’s also a new matchmade activity, a new Raid, a fantastic amount of new gear and cosmetic items, and a great deal of quality-of-life improvements.

The Witch Queen is just one step in Bungie’s extensive plan to support Destiny 2 over the next few years, with the team already working on the next expansion, Lightfall.