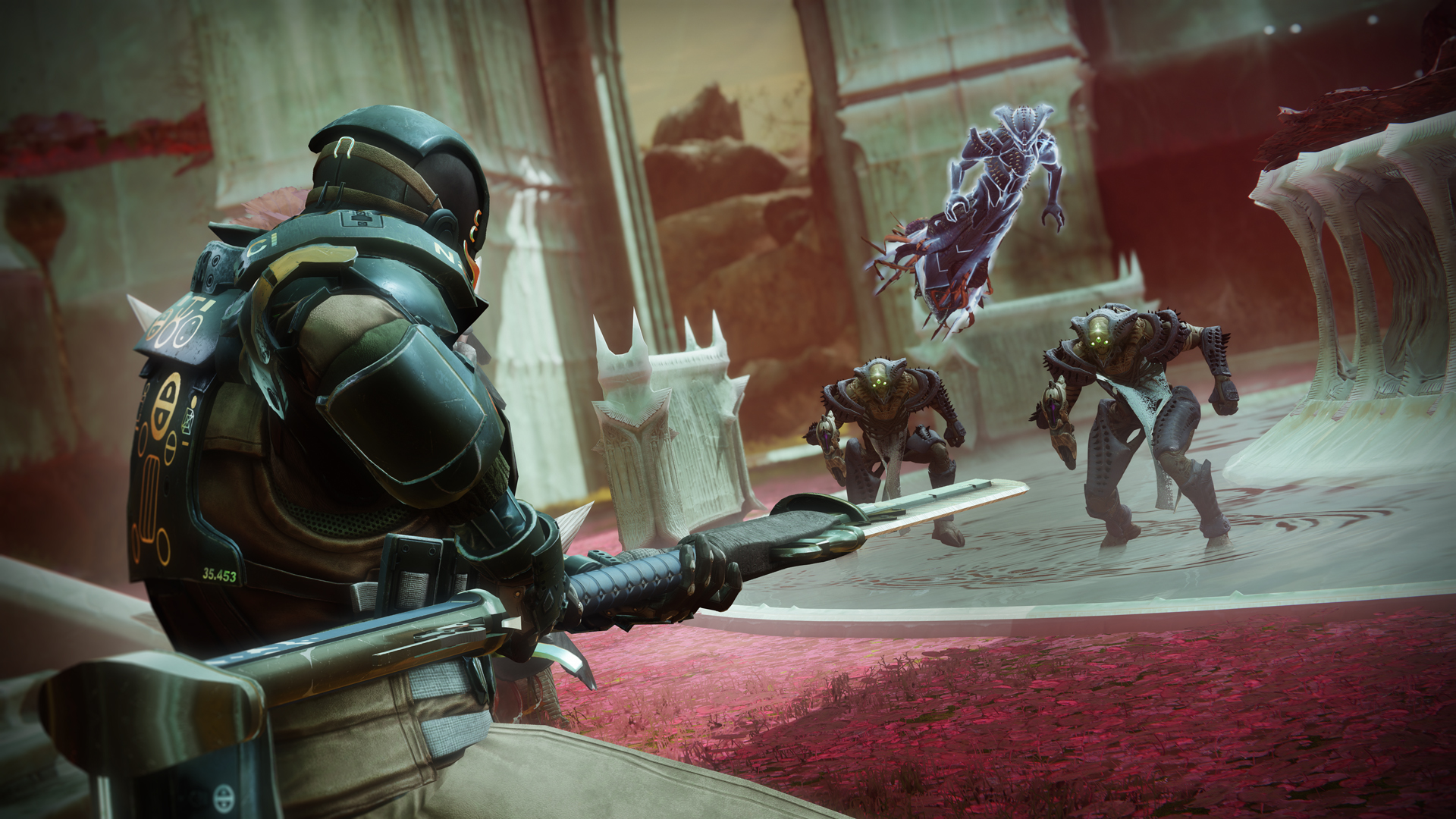 Destiny 2‘s upcoming The Witch Queen expansion will give fans a familiar power level boost when it launches on Feb. 22. In a blog post today, Bungie detailed a series of changes coming with The Witch Queen, including the Power Level thresholds throughout the first season of the expansion.

The Power Level floor will raise to 1350, meaning all existing items will drop with at least 1350 Power Level—even if you pulled them from the Collections tab. Any subsequent drops will contribute to the soft cap, which will reach 1500 Power when The Witch Queen lands.

After the base farming, players will have to reach 1550 Power to break the Powerful cap, and the hard cap will be 1560.

Here are the updated thresholds for The Witch Queen and how to reach them.

The release of The Witch Queen will also shake up the leveling possibilities. Presage and Harbinger, two activities that award Pinnacle drops, will move to the depths of the Destiny Content Vault on Feb. 22, but Bungie teased “some adjustments to Pinnacle and Powerful sources” when the new expansion lands.