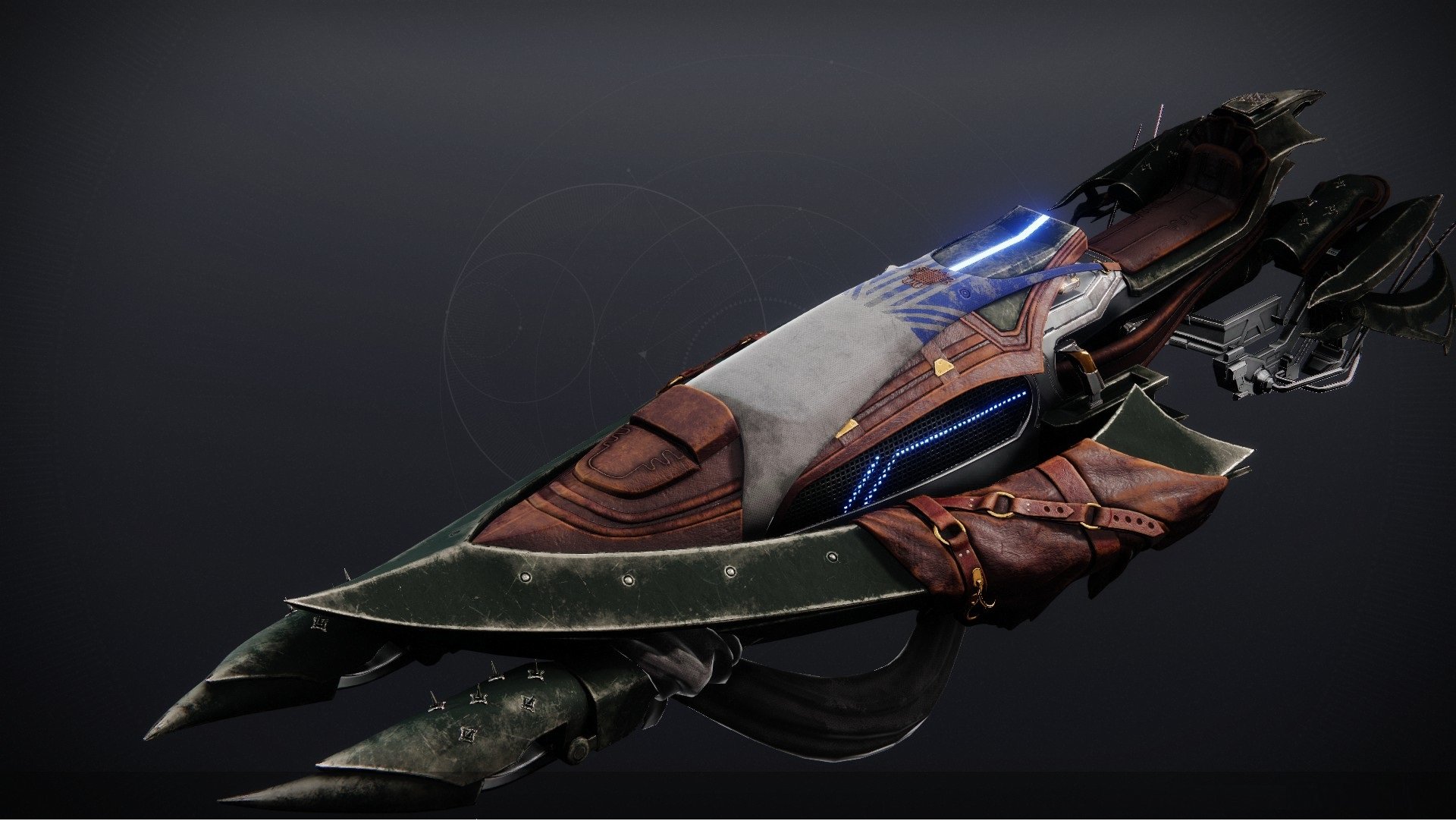 There’s no Sparrow Racing league in Destiny 2, but sparrows are still the fastest way to traverse most areas in the game (as anyone who completed the objectives in Europa before the addition of the Eventide Ruins landing zone can attest). And Destiny 2‘s Season of Plunder brought in a secret sparrow that fits the pirate/nautical theme, and that’s in addition to the one obtainable at level 30 in the season pass.

The Charge of Light sparrow is bigger and bulkier than the season pass sparrow, Bucca’s Jollyboat, but that doesn’t necessarily make it less appealing. It’s almost like the middle ground between an Eliksni Pike and a regular sparrow, with the bulk and sheer size of a Pike with more sleek, sparrow-like edges. If you’re looking for a new ride, here’s how you can add the Charge Of Light sparrow to your collection.

How to get the Charge of Light sparrow in Destiny 2

To obtain the Charge of Light sparrow, you must first reach rank 16 with the Star Chart and complete all Cryptic Quatrains quests. Reaching rank 16 does not mean resetting your rank, which requires getting to the end of rank 16.

There are three Cryptic Quatrains quests, available at different points throughout the reputation track. The first part is available at rank seven, while the two remaining ones unlock at levels 10 and 16 respectively. Cryptic Quatrains I will send you to the Moon, then to a Strike in the Cosmodrome, and lastly to Europa. Cryptic Quatrains II, on the other hand, kicks off with a Strike in the EDZ, then to an Expedition, and finally to Nessus for another two riddles. Each of these will give you a Crude Cipher, which will come in handy to unlock the Charge of Light sparrow.

The last Cryptic Quatrains quest will task you with going to a Lost Sector in the EDZ, then a Strike in Nessus, and to a Ketchcrash run under specific conditions. After you’ve completed this part of the quest, you’ll have another set of hints that will lead you to the final buried treasure: the Charge of Light sparrow.

Although some players expected an Exotic weapon in line with Ager’s Scepter in Season of the Lost, or even Hawkmoon and Dead Man’s Tale throughout Season of the Hunt and Season of the Risen, the Cryptic Quatrains quest only delivers a sparrow, and it can be hard to justify running Charge of Light over Always on Time (the fastest sparrow in the game for some time). Still, finishing all Cryptic Quatrains quests is a requirement for the Scallywag title, so you might as well get an Exotic sparrow as a bonus.